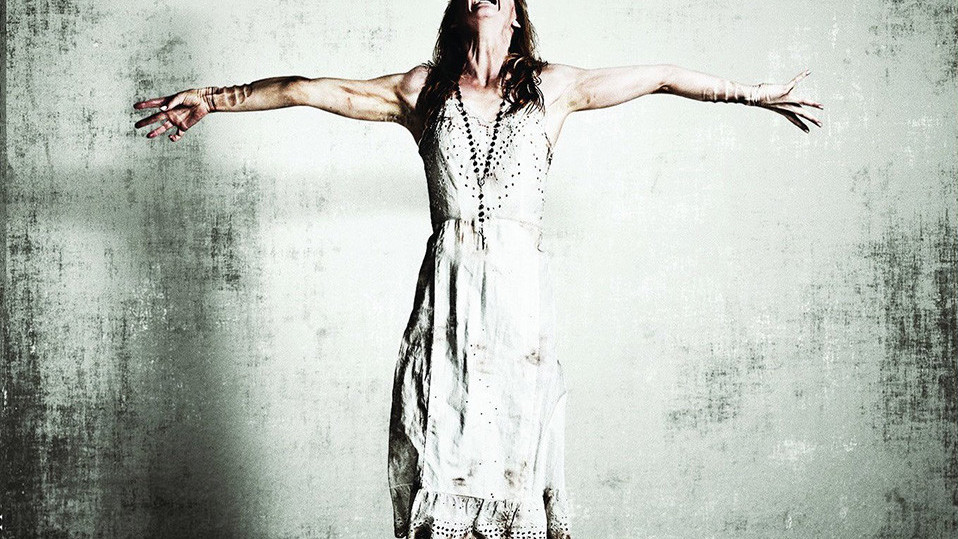 “In simple terms,” Larson explained, “an exorcism is the process of expelling an evil spirit from an individual who has somehow become invaded or demonized or possessed by that demon.”

But Larson, a reverend at the Spiritual Freedom Church in Scottsdale, Arizona, and self-proclaimed “real exorcist,” according to his website, appeared on Cooper’s show not to shed light on the occult ritual, but to advertise a new way to avail of the practice—via Skype.

Skype exorcisms would be an exciting advance in an otherwise ancient world of rituals—if, of course, they weren’t an Internet scam.

“They just can’t be done that way,” says Reverend Isaac Kramer, director of the International Catholic Association of Exorcists, an organization that trains and ordains new exorcists. “If a person is fully possessed, the demon inside of them will not let them sit in front of the computer screen to be exorcised. Chances are, they’re going to throw the computer screen across the room and destroy everything.”

In a traditional exorcism, a religious leader recites in person a series of prayers intended to dispel demons. Christian exorcisms often make use of said prayers, as well as holy water, crucifixes and personal touch.

All this is why religious leaders like Kramer are slamming Larson’s hawking of Skype exorcisms on his website. It’s “your chance to receive ministry…from the quiet and comfort of your own home,” reads Larson’s site. “Experience healing and delivery at YOUR CONVENIENCE.”

Larson isn’t the first to champion the Skype exorcism, which functions, as you might expect, with the help of hand movements, two webcams and virtual eye contact. In 2010, famous Israeli Kabaalist Rabbi HaRav David Batzri attempted to exorcise a Brazilian man possessed by a “dybbuk,” a demon, over Skype. The exorcism was not successful, and the man purportedly traveled soon afterward to meet Rabbi Batzri in the flesh.

Successful or not, the Internet-ization of exorcisms has made the ritual an unlikely sort of commodity, one that scam artists and self-identified (read: untrained) exorcists have used as a runway to fast cash. A number of websites, such as ExorcismTraining.net, offer online exorcisms to demon-ridden customers. Naturally, they charge a $50 “diagnostic fee,” as well as requiring many biographical details. Want to self-treat? They have a beginners’ training pack for $29.95 so you can teach yourself to exorcise in just four weeks.

It’s no surprise that scam artists might latch onto the Skype as a means for exorcism. The demand for exorcisms is on the rise, with a full 57 percent of Americans believing in the devil, but holy house calls remain time-consuming and costly. Earlier this month, the Daily Telegraph reported that the church was training more priests to perform exorcisms, the result of a resurgence of cases of demonic possession in Spain and Italy and a series of “dodgy” exorcisms unordained demon hunters performed in those countries.

Whether these faux exorcists could offer their services on other online platforms—FaceTime, Google Hangouts, maybe even Snapchat—remains to be seen. The veterans are not impressed. “An exorcism is a religious rite,” says Thomas Allen, author of Possessed, a book about a series of exorcisms that occurred in 1949, and an expert on the ritual. “Neither Skype nor the Internet could possibly be used.”

Kramer, too, is skeptical of the online exorcism. “It would be like trying to perform a baptism on someone through the telephone,” he says.

But the reverend argues that there isn’t much point to digitizing the exorcism, anyway. He asks rhetorically: “Why try to modernize something that’s already been perfected?”