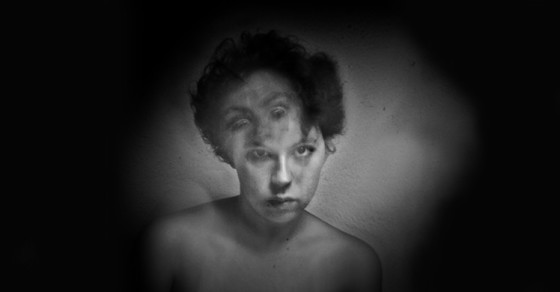 Journal Under Fire for Linking Schizophrenia to Demonic Possession 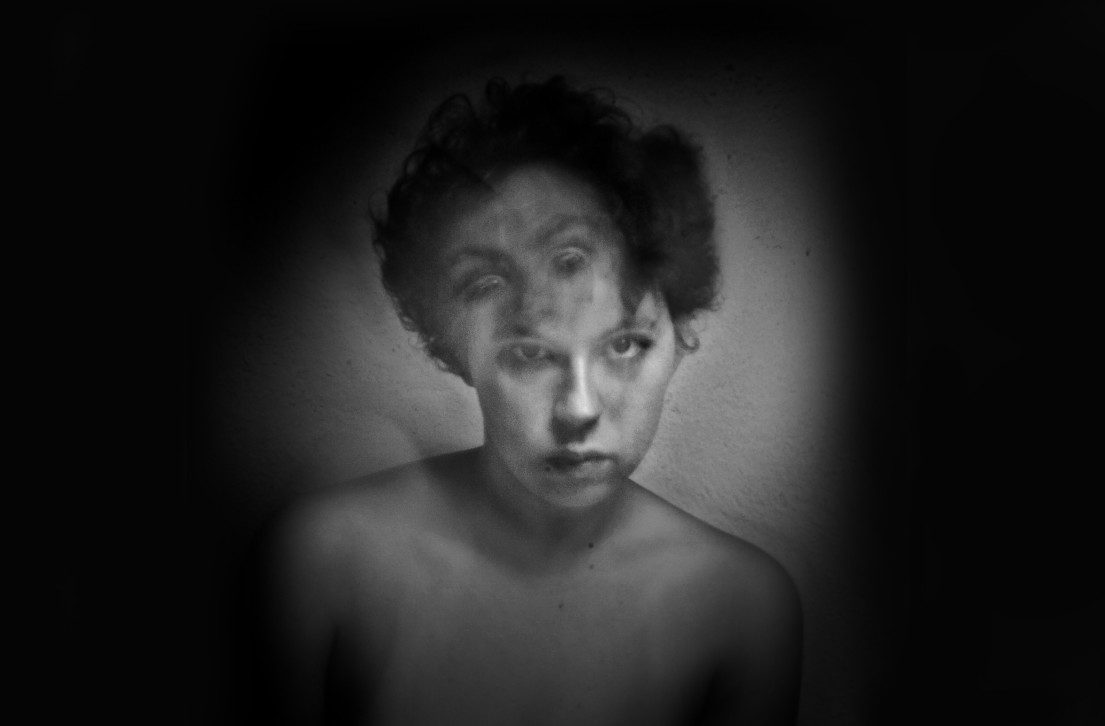 Ignoring the long-established biological and environmental causes of schizophrenia, one researcher claims that hallucinations associated with the disorder are actually the result of demonic possession.

Published in the Journal of Religion and Health, Turkish researcher M. Kemal Irmak’s paper “Schizophrenia or Possession?” argues that demons “have the power to possess humans and control their body” and that schizophrenic hallucinations are “a false interpretation of a real sensory image formed by demons.” Based on anecdotal evidence from one man who claims to have expelled “evil demons from many psychiatric patients with the help of good ones,” Irmak concludes that mental health professionals should work together with faith healers to form more holistic treatment options.

The paper has caused ripples within the scientific community and threatens to further tarnish the reputation of the journal’s German publisher, Springer. The company came under fire in February when a researcher discovered that Springer had inadvertently published 18 fake papers that were computer-generated—raising concerns over quality control in their journals.

The following excerpts from Irmak’s paper are equally dubious:

Anneliese Michel died following an exorcism in 1975. The case of alleged demonic possession became famous—The Exorcism of Emily Rose is based on Michel's story. Her parents and priests were charged with negligent homicide after it was declared that she'd been suffering from a misdiagnosed mental illness.

The science site Real Clear Science spoke with Irmack, who admitted that while there is no evidence to support his spurious claims, he believes that our world is indeed inhabited by nefarious spirits. “This is like the argument of creation or evolution. It is a matter of belief and I think the existence of demons cannot be proved by scientific methods,” he said. Irmack added that schizophrenic mathematician John Nash—whose life was chronicled in A Beautiful Mind—is under siege from the spiritual world. “I think the creatures who disturb John Nash are demons.”

Curtis Hart, editor-in-chief of the Journal of Religion and Health and lecturer in public health at Weill Cornell Medical College, told Real Clear Science that he stands behind Irmak’s paper and has no plans to retract it. “The article was published in hopes that it would provoke discussion,” he said. “The journal does not agree that demons are a real entity.”

Hart might see the paper’s inclusion as an interesting way to ignite debate, but his peers in the medical community question if it’s a useful one. Dr. Joshua Kantrowitz, director of Columbia University’s Lieber Schizophrenia Research Clinic, dismisses Irmack’s argument as “pretty unfortunate.”

“With respect, this is a way to attract eyes to their journal and not necessarily a legitimate scientific debate,” he says. “People with schizophrenia are prescribed antipsychotics, and they work for most. As the article correctly cites, they don’t work for everybody, but I think it’s a pretty big leap to jump to the explanation offered. There didn’t seem to be much actual evidence or science behind what the author was saying.”