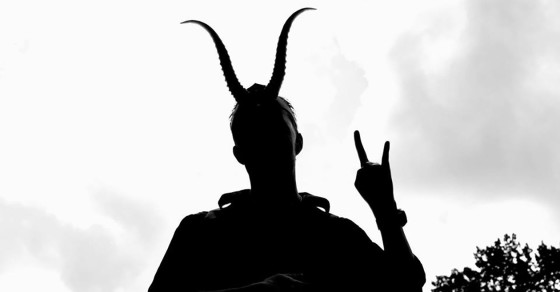 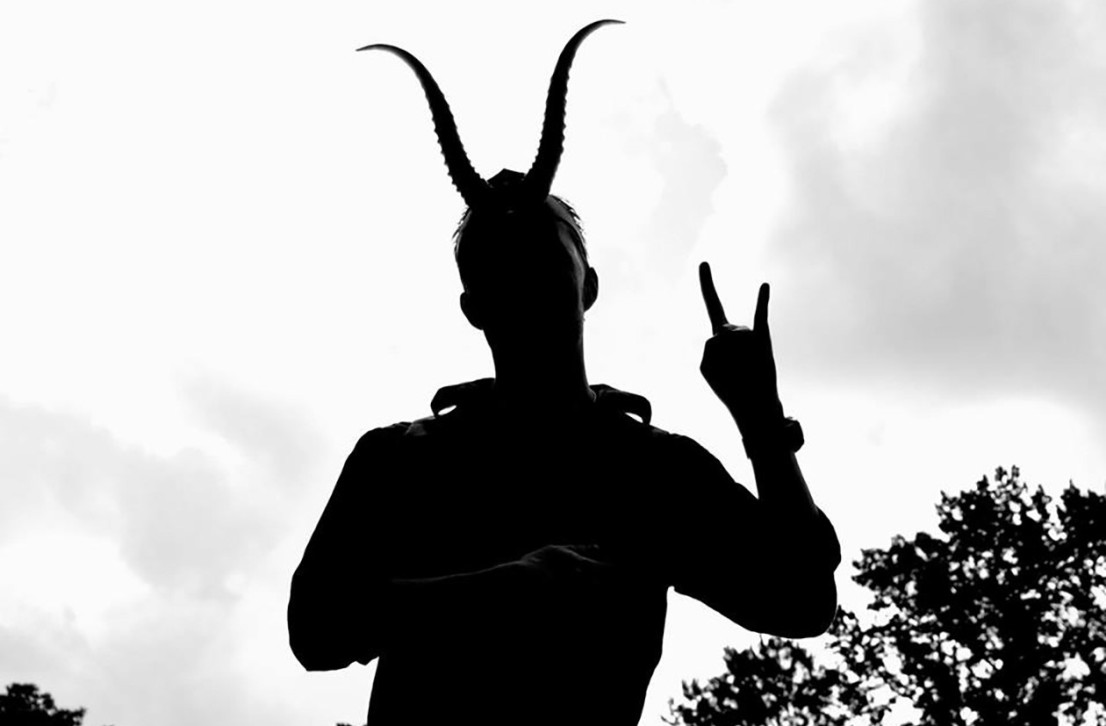 On its face, the New York-based Satanic Temple elicits images of horn-wearing advocates of the occult. But to call its members just devil worshippers would be shortsighted; while its membership is comprised of people who revere Satan as a fallen angel who dared to rebel against the hierarchy, the temple is also a society that promotes a grab bag of meaningful philosophies.

The group encourages benevolence and empathy, according to its website, and has conducted a number of daring civic projects, including raising money to clean up a New York highway, erecting a Satanist statue at the Oklahoma statehouse to go alongside the Ten Commandments (a statement about the needed separation of church and state) and performing pink masses (a Satanic tradition that turns the dead gay) over the grave of Catherine Idalette Johnston, mother of Westboro Baptist Church founder Fred Phelps Jr.

Now the temple has a new target—in-school corporal punishment—and it’s gaining some traction in a surprising community: American families. The organization announced in April its Protect Children Project, which encourages school-age children to register on its website, then download a pre-written letter to distribute to their principals on May 15, the temple’s self-determined Protect Children Day. Many of the campaign’s goals, according to temple co-founder Malcolm Jarry, are in line with the temple’s overall tenets: “inviolability of the human body, the control of one’s destiny, freedom to pursue one’s desires without abusive intervention and opposition to tyrannical powers and authority.”

As the temple notes in a recent statement, corporal punishment is still legal in 19 states, where students are spanked and physically restrained. Approximately 220,000 children across the country are hit in schools, according to a recent government report. And in the states where corporal punishment is not permitted, schools continue to punish students in solitary confinement by way of so-called “seclusion rooms” or “time-out rooms.”

In May 2010, Sherri Davis, a science teacher at Jamie's House Charter School in Houston, backed 13-year-old Isaiah Johnson into a corner and began beating him while his classmates watched.

Given the widespread severity of physical punishment, the temple is already finding unusual, albeit open-minded, allies in one elite network: moms on Mommyish, a news and advice site for mothers across the country. In an April story, the site expresses its support of the temple’s campaign, and Mommyish writer Frances Locke terms the project a legitimate concern from a legitimate organization. “All in all their campaign seems reasonable and well-thought out,” she writes.

The organization isn’t looking to team up with moms in any professional sense, but does believe that siding with protective parents will help the cause. “They don’t have to involve us in any way,” Jarry says of the organization’s affiliations with mom-blogger groups. “They just have to adopt our concept.”

While Jarry says only eight children have registered so far on the temple’s website—where the org is marketing Satanist coloring books and T-shirts alongside its campaign letter—the temple hopes it can recruit many more organizations besides Mommyish in the week leading up to Protect Children Day. “It’s using religion for social good and constructive means,” Jarry says. “We hope other religious organizations join in.”