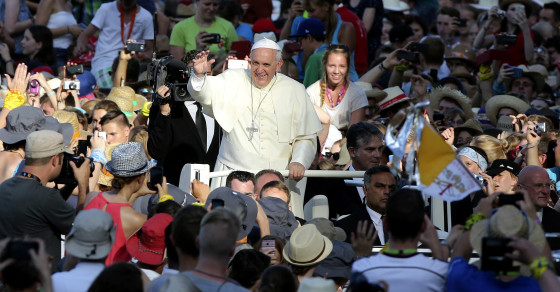 Holy Sh*t, the Pope Is the Most Retweeted Person on Twitter
By Gianclaudio Angelini

Holy Sh*t, the Pope Is the Most Retweeted Person on Twitter 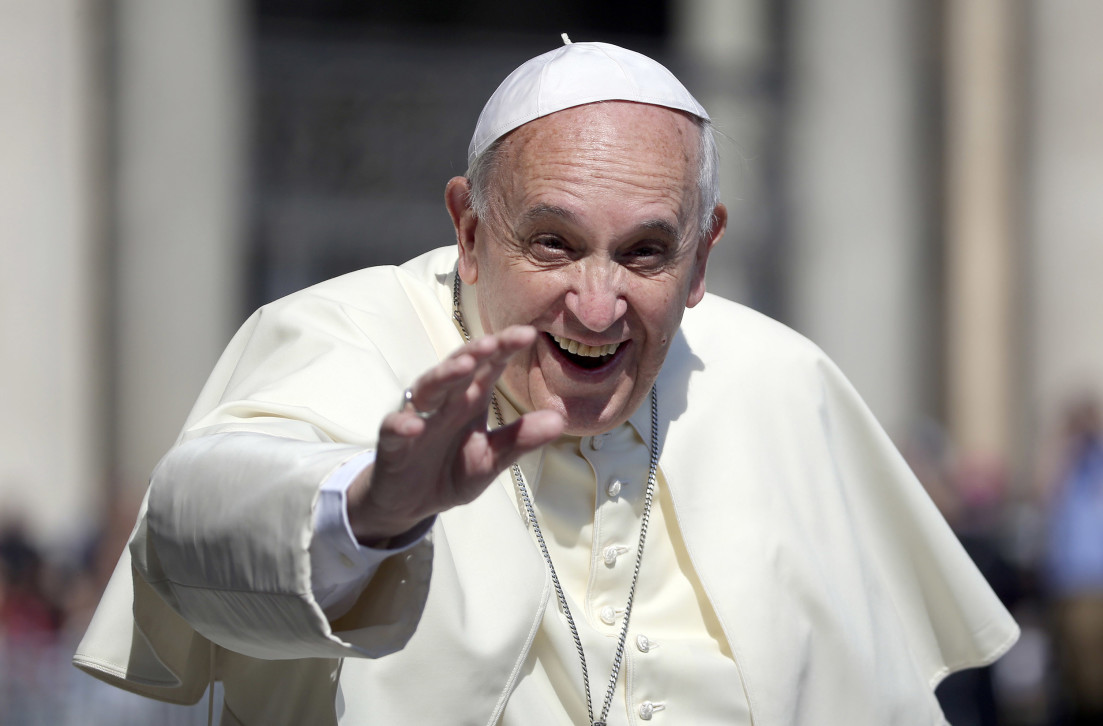 Pope Francis greets the crowd from the popemobile as he arrives to preside over a holy mass on July 5 in southern Italy.

Vocativ went to the Vatican to speak with the archbishops and media connoisseurs behind @Pontifex. “Today Pope Francis [is] inviting Catholics not to be afraid of social networks,” says Archbishop Claudio Celli, president of the PCSC. “Sixty million people around the world are receiving on smartphone the tweet of the pope. And we think this is great. Beautiful.”

Pope Francis: Get off the Internet and do something productive, for God's sake https://t.co/YuZxDRHHRr https://t.co/rzycGdOubd 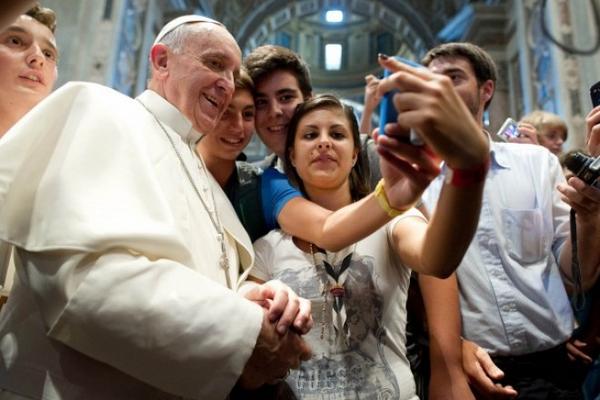