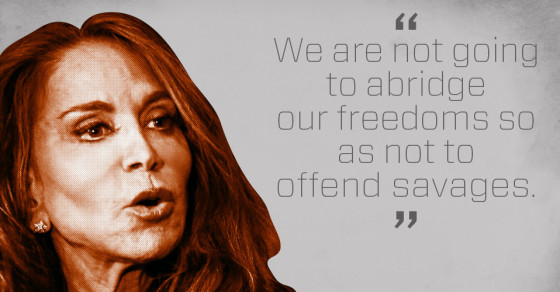 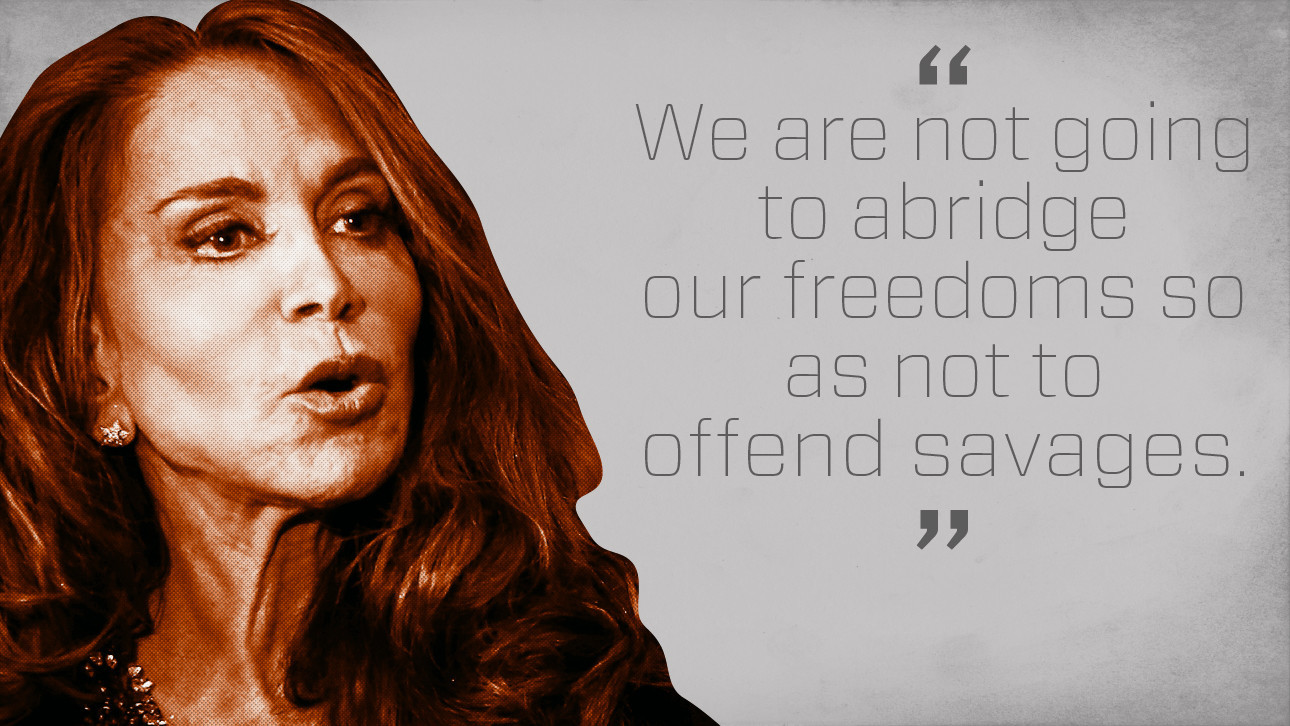 Less than a month after a shooting at a “Muhammad Art Exhibit” in Garland, Texas that resulted in two fatalities, a similar event was scheduled to take place Friday evening in Phoenix, Arizona, at a mosque with ties to the two American Muslims who died during the Texas shootout.

While Friday night’s event was organized by former marine Jon Ritzheimer and not Pamela Geller, the conservative anti-Islam blogger who was a driving force behind the Texas exhibit, Geller remains the central figure of a movement she describes as leading “the war against the freedom of speech.” Just Thursday, Washington D.C.’s Metropolitan Area Transit Authority announced that it would be suspending all “issue-oriented ads” after Geller tried to purchase advertisements with drawn depictions of Muhammad on buses and trains.

These incidents are the latest in a string of headline-grabbing actions involving Geller. She first gained prominence for her vocal opposition to the planned building of an Islamic community center near the former World Trade Center site. Prior to her more recent antics in D.C. she came under fire for sponsoring “anti-Jihad” transit ads in New York, D.C. and San Francisco, which featured phrases such as “Killing Jews is Worship that draws us close to Allah.”

She is behind Stop the Islamization of America, which is closely affiliated with American Freedom Defense Initiative (AFDI), a right-wing organization she co-founded with Jihad Watch director Robert Spencer; she also runs the blog Atlas Shrugs. All of the above have been classified as hate groups by the Southern Poverty Law Center.

More Pamela Geller Is Behind Many Anti-Islam Groups In The U.S.

Yet, while Geller has her detractors—ISIS has allegedly threatened her life—she is not short of fans. The anti-Islam groups she oversees have their devotees, but her personal Facebook page is the most popular, with over 140,000 followers. We looked at the data and found that Geller is something of a national treasure; though she has fans hailing from places including India, the U.K., Canada, Israel and Australia, the majority (67 percent) reside in the U.S. Stateside, her highest concentrations of supporters live in New York, Houston, L.A., Chicago and Dallas.

In terms of demographics, Geller appeals to both women and men, but is favored more by the latter. Her followers overall, irrespective of gender, tend to be college-educated, married, and in the 55-to-65-plus age range. Occupation is where it gets especially interesting: Geller has a firm following within the management and health fields, but stats show an overwhelming number of her supporters are either veterans or active military—20 percent and 22 percent, respectively.

Here is a handy chart of who’s supporting Geller on social media: