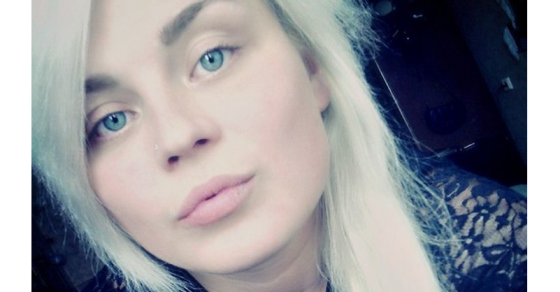 Who Will Be Miss Hitler 2014?
By Sarah Kaufman 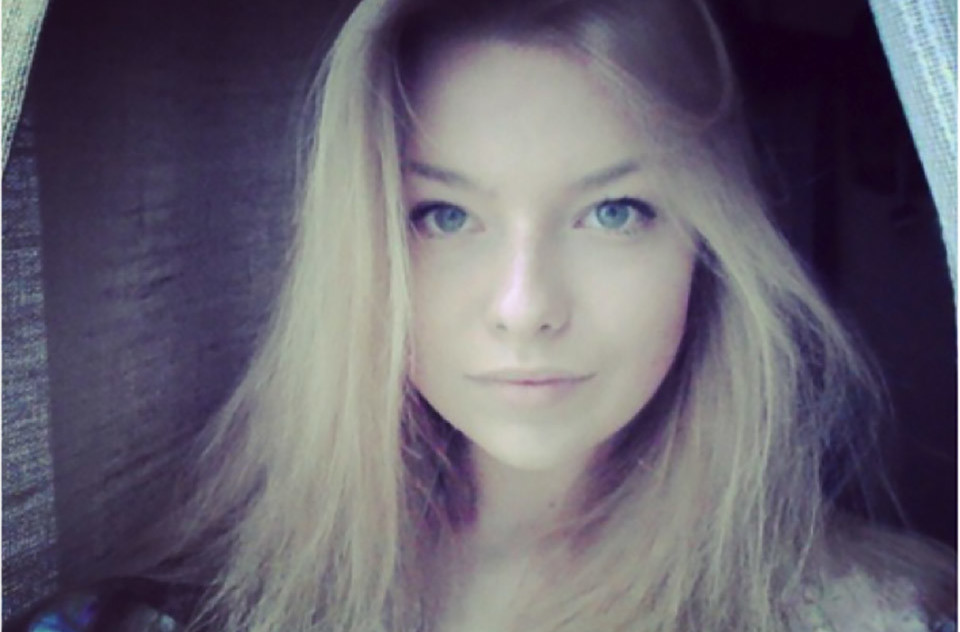 There is an actual, real-life Miss Hitler contest going on right now. On VKontakte— Russia’s Facebook—Russian and Ukrainian Nazis and the people who love them, are voting for their favorite pictures of proud, beautiful anti-Semitic women posted to the site’s “Adolf Hitler” group page. Boasting more than 7,000 followers, the page describes itself as a group of Russians and Ukrainians who pay tribute to Hitler, history’s best-known goose-stepping genocidal maniac.

Miss Ostland 2014, as it’s called, is a social media pageant tribute to Ostland, the Nazi civilian occupation regime of the Baltic states in 1941 in which more than a million Jews were murdered. But Miss Ostland isn’t all about genocide. Actually, it’s more about “feminine beauty” than anything else.

5) Be a member of the “Adolf Hitler” VKontakte group.

8) Don’t insult other women’s pictures. Nazis are a lot of things, but they are apparently not catty on social media.

The woman whose picture receives the most likes will be declared the winner, and only group members can vote.

Katya Shkredova is from Mogilev, Belarus, and suffers from a Hitler infatuation. In her spare time, she likes to pose for a selfie or two donning a Nazi hat. She “adores Adolf” for his philosophy on the “ideal society.” The thing she loves most about him is his will to “experiment on people.” Shkredova’s picture has 37 likes so far.

Irina Nagrebetskaya is from Kiev, Ukraine, and is a bona fide Jew-hating Nazi. When she’s not working, she likes to listen to goth metal and post Adolf Hitler quotes to her social media accounts. She wrote this exceptionally creative caption to her photo: “Don’t forget! Adolf is his name, he’s our eternal race, he has been given eternal life.” Her picture is edging out Shkredova’s by one like, at 38.

Elena Bernatskaya resides in Lviv, Ukraine, where she enjoys photographing herself in sexy poses for her anti-Semitic friends. She has posted three photos to Miss Hitler, garnering 81 total likes.

Anastasia Ageeva’s “About Me” on her VKontakte profile is the Adolf Hitler quote, “To love no one is the greatest gift. If you love no one, you are invincible because you free yourself of the most terrible pain”. She has only 20 likes so far, despite the fact that she uses emojis to express her Jew-hating passion.

If you get off on Nazi girls dressed in traditional Ukrainian getup, Alina Voronina from Moscow is the Miss Hitler for you. As a young child, Voronina became infatuated with the Third Reich when she studied World War II. Now she is intently focused on Holocaust revisionism.

St. Petersburger Ekaterina Matveeva doesn’t play around with how Nazi she is. Her picture has only seven likes, which is surprising given how adamantly pro-Hitler she is in her picture’s caption. “Adolf Hitler’s position is genius and true, that races are different not only in appearance, but also in intelligence.” Yep, that is a Nazi.

If your hot Nazi pic gets enough Nazi likes, you can obtain the following valuables…

A piece of jewelry from a company called “Magic Workshop,” featuring the rune so beloved by

An on-trend pendant that combines the classic German Iron Cross and Third Reich heraldry. Just the thing for a young Nazi who wants to throw down.

A calendar from the History Channel show Vikings—perhaps because Nazis relate to Vikings in general, or maybe because Vikings is just a good show.

An actual page from the Vikings TV show calendar. The Russian Vikings group that made this calendar is inexplicably a sponsor of Miss Hitler.

A swastika patch. No picture because it’s custom-made.

Just to give an idea of what we’re dealing with here, the content on “Adolf Hitler” is so offensive, it borders on trolling. Users have posted cookies with swastikas painted on them in frosting, jokes about gas chambers and memes with pro-Hitler babies.

Translation: “I asked my brother how my niece was doing, and he sent me this.”

Translation: “White children are our future. Preserve the pure bloodline.”

The creators of the Miss Hitler pageant are not the only ones allowed to express their intense anti-Semitism on VKontakte. There are several other pro-Hitler communities with thousands of followers on the Russian social media site that the Russian government hasn’t shut down yet. Given Russian media watchdog Roskomnadzor’s history of deleting the accounts of VKontakte groups that pose an oppositionist threat to the Kremlin, it’s shocking that it is letting these groups continue to exist.

Russian President Vladimir Putin enacted a law in February giving Roskomnadzor the power to block any website it deemed “extremist” without a court ruling. Within a month, the bureau had shut down 13 Ukrainian groups on VKontakte. Putin’s propaganda war against the pro-Ukrainians is very much dependent on labeling them Nazis to get Russians to vilify them.

So why do these actual pro-Hitler groups thrive in an environment where Putin can pretty much get rid of any page he wants? Perhaps Mr. Putin has a sweet tooth for Nazi kitsch: