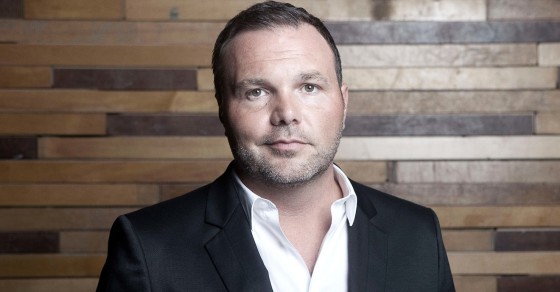 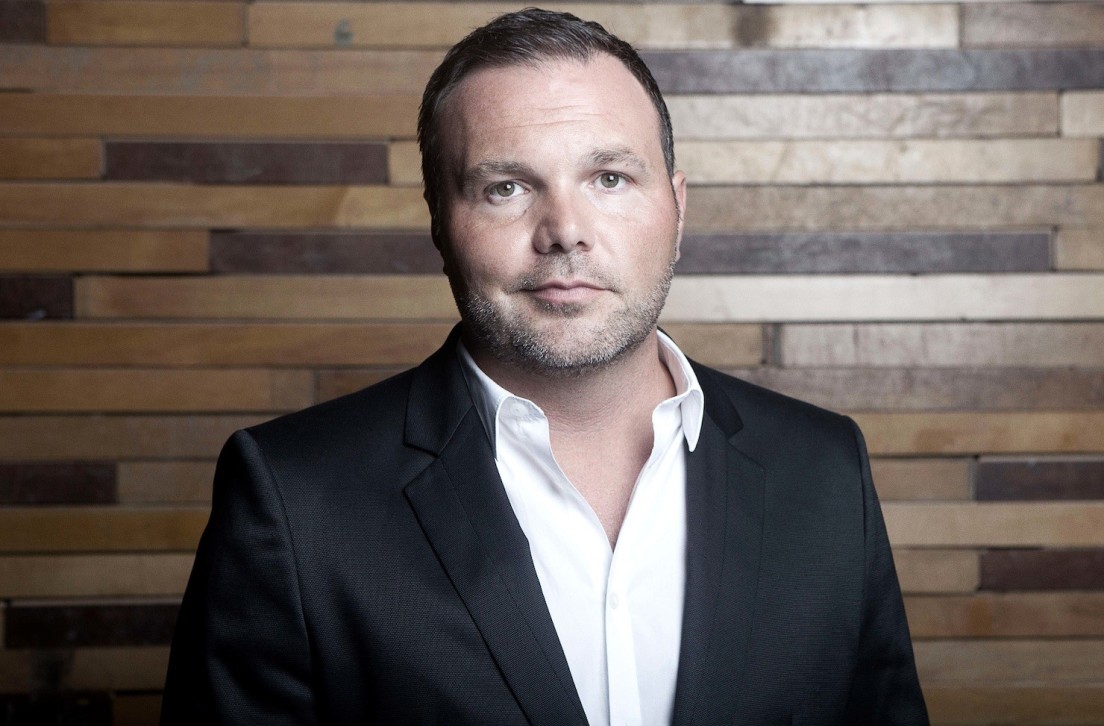 It hasn’t been the easiest few months for the Seattle-based Mars Hill megachurch. The church chain said yesterday that it would be closing three of its branches because of financial problems, just weeks after founder Mark Driscoll announced he would be taking a sabbatical amid an investigation of his “ungodly and disqualifying behavior.” The infamous pastor has been accused of posting vulgar comments on the church’s online forum under the name William Wallace II and using tithes to boost sales of his book, Real Marriage, among other offenses.

Mars Hill pastors and former members also called for his resignation last month amid claims of plagiarism and totalitarian behavior. (One recently dismissed pastor has stated that Driscoll created a “culture of fear” inside the church.) And on top of that, the Acts 29 Network, the chain of churches to which Mars Hill belongs, announced in early August that it is severing ties with Driscoll and his church so “the name of Christ will not continue to be dishonored.”

If you’re familiar with Driscoll and his brand of sexist, homophobic rabble-rousing disguised as sermons, then none of this should come as a surprise. The holy hotshot made a name for himself by dressing like a teenage skateboarder, using rock bands during his services and touching on racy topics like tattoos and oral sex. This landed him book deals, half a million Twitter followers and thousands of dedicated congregants. But the recent developments, which have resulted in dwindling church membership, seem to forecast that the end is nigh.

Below, the best of the worst things Driscoll has said over the years, from how yoga is demonic to why the U.S. is a “pussified nation.”

On how women are penis homes:

“Ultimately, God created you and it is his penis. You are simply borrowing it for a while,” Driscoll wrote under the name William Wallace II in 2001. “Knowing that His penis would need a home, God created a woman to be your wife and when you marry her and look down you will notice that your wife is shaped differently than you and makes a very nice home.”

On how he can “see things” like rape without being there, or something:

On how a pastor’s affair with a male prostitute is the fault of the pastor’s wife:

“It is not uncommon to meet pastors’ wives who really let themselves go; they sometimes feel that because their husband is a pastor, he is therefore trapped into fidelity, which gives them cause for laziness. A wife who lets herself go and is not sexually available to her husband in the ways that the Song of Songs is so frank about is not responsible for her husband’s sin, but she may not be helping him either.”

On how yoga is demon exercise:

“Christians who engage in yoga are participating in a religious expression that is antithetical to Christianity. The result is often an unguarded spirit that is susceptible to the many lies of Satan and a slow, almost unperceivable degradation of faith and Christian truth. …It is a system of belief that is unchristian, against Scripture, and thus demonic in nature. You cannot redeem such a thing.”

On how mainstream churches have transformed Jesus into a fairy:

“Jesus is not a nice old man in a button-up cardigan sweater and loafers singing happy songs while loading everyone onto a trolly headed to the Neighborhood of Make-Believe to meet King Friday like some Mr. Rogers clone. That god is the neutered and limp-wristed popular Sky Fairy of pop culture that wants to bless everyone. …They remake Jesus into a feather-hair fairy in lavender tights and take the sword of revelation out of his hand, replacing it with a daisy.

On the state of masculinity in the age of feminism:

“We live in a completely pussified nation. …Watch a nation of men be raised by bitter penis envying burned feministed [sic] single mothers who make sure that Johnny grows up to be a very nice woman who sits down to pee.

On the amazing demonic visuals of Avatar:

“[Avatar] is new age, satanic, demonic paganism, and people are just stunned by the visuals. Well, the visuals are amazing because Satan wants you to emotionally connect with a lie.”