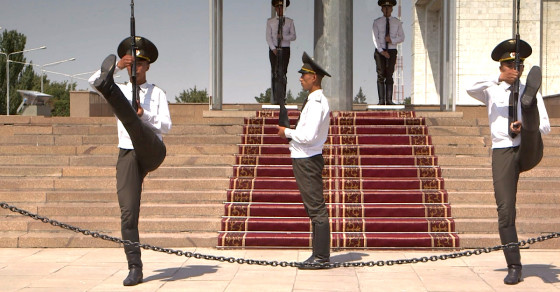 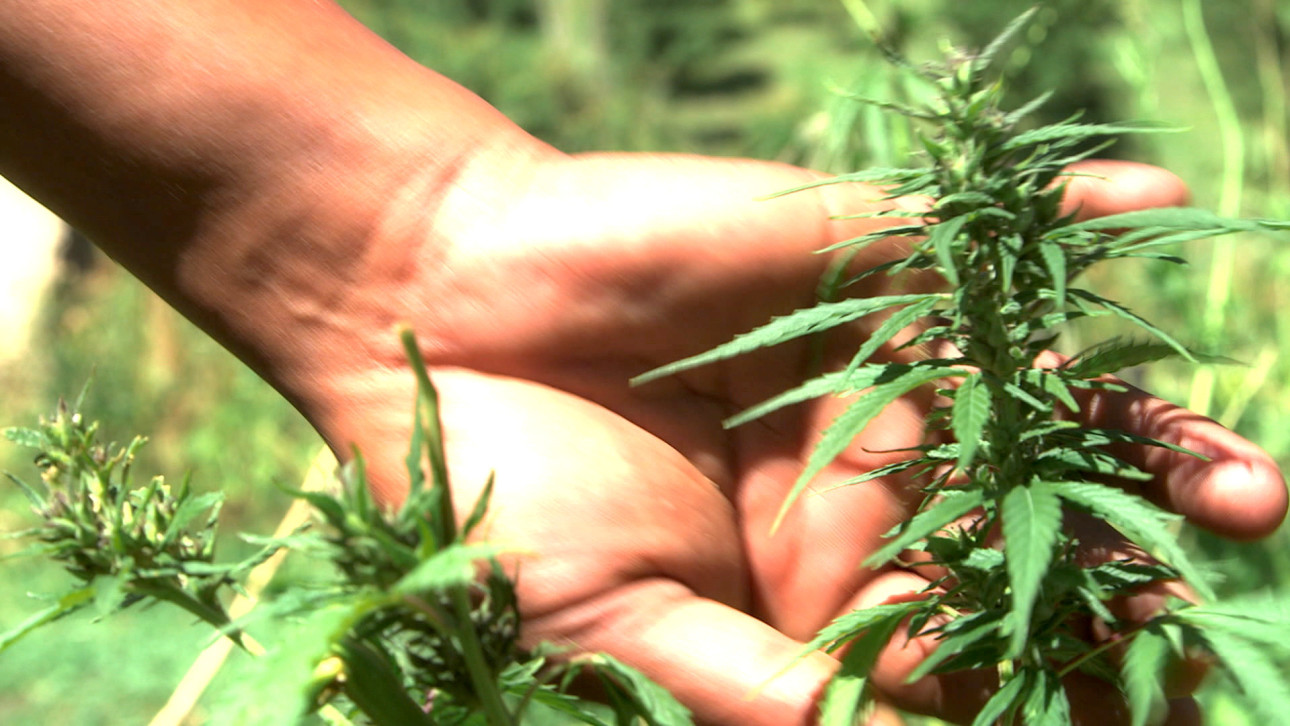 While you may not be able to find it on a map, Kyrgyzstan (aka the Kyrgyz Republic) faces a crossroads in history. Less than 25 years after achieving its independence, the former Soviet republic is now a prize coveted by the two main forces competing for hegemony in Central Asia: Russian President Vladimir Putin and radical Islam.

Thanks to Russia’s new effort to counter the power of the European Union with the establishment of what it calls the Eurasian Economic Union, Kyrgyzstan is also receiving increased media and political attention this week. But according to our deep web analysis, the country was already a cauldron ready to bubble over.

Kyrgyzstan’s heavy dependence on Russian energy has left its government vulnerable to economic pressure from the Kremlin. Meanwhile, elements of the younger Islamic generation, angered by their government’s collaboration with the United States in the global war on terror, are determined to implement Sharia law at home, threatening the freedoms of women and driving the LGBT community underground. And right in the middle of it all, an impoverished population has turned to wild Kyrgyz marijuana, one of the country’s only viable cash crops, as a lifeline.

Out of this has grown an extensive cartel linking Afghanistan to Russia with a motley crew of characters at its center, including the Taliban, Russian criminal gangs and, perhaps not surprisingly, the Kyrgyz National Police. Many say the government is taking draconian steps backward on human rights issues and freedoms of the press as a result.