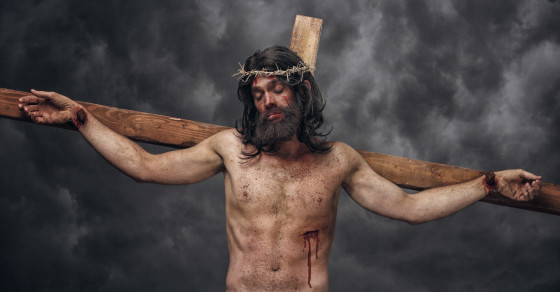 What Would Jesus Do on 4/20? If He Lives in Seattle, Light Up a Blunt, of Course
By Shane Dixon Kavanaugh

What Would Jesus Do on 4/20? If He Lives in Seattle, Light Up a Blunt, of Course 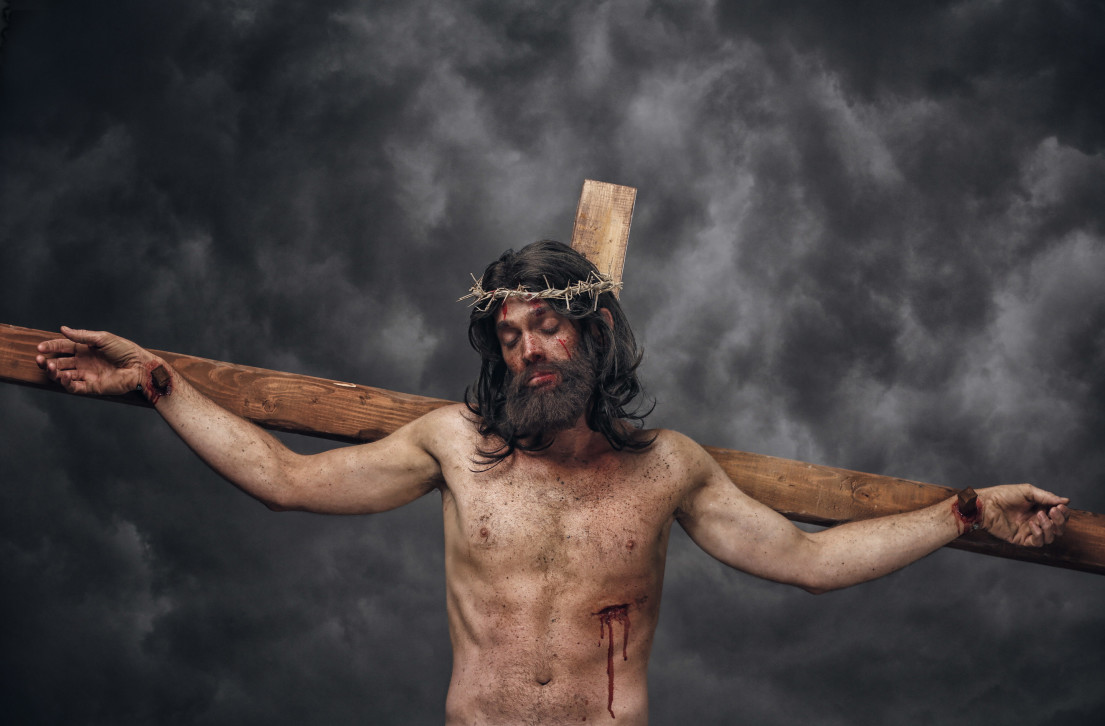 This takes transubstantiation to a higher level.

A Seattle-area restaurant chain has tried to capitalize on Easter falling this year on 4/20, the most sacred of days among marijuana enthusiasts, by transforming Jesus into a dope-smoking degenerate.

To promote its annual 2-for-1 “Burger of the Gods” on Sunday, The Lunchbox Laboratory has circulated ads that show a squinty-eyed Christ clutching a massive joint and on the verge of crushing the restaurant’s signature sandwich.

It was only a matter of time before some bold, bud-loving entrepreneur tried to marry the Christian and Cannabinoid cultures during this uncommon concurrence of holidays. (Sunday will be only the fifth time since 1875 that Easter has fallen on April 20, the last being in 2003.)

And it was also only a matter of time before people started throwing a stink about this stoned and starving Jesus. “What this is, is a local company in the guise of this fake hipsterism taking the laziest, most trite, most clichéd of leftist position,” said Dori Monson, a Seattle radio personality. “And that is, let’s attack the one group in society that everybody feels free to attack, and that is Christians.”

The hoopla has caused Lunchbox Laboratory owner John Schmidt to go on the defensive. “I’m not your moral guide in life. I’m selling burgers,” Schmidt told KOMO-TV. “It’s not an anti-Christian message. It’s a very peaceful message: Jesus enjoying a sandwich and a blunt.”

Just one thing, Schmidty. Your Jesus is puffing on a spliff, not a blunt.