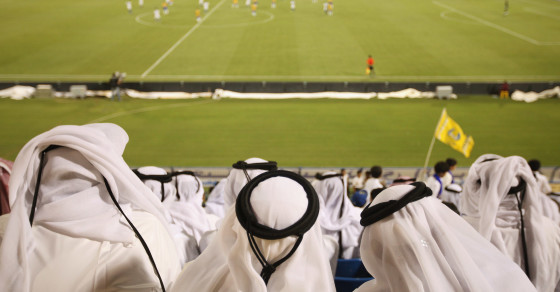 ISIS to FIFA: Cancel the World Cup or We’ll Bomb It
By Inna Lazareva

ISIS to FIFA: Cancel the World Cup or We’ll Bomb It 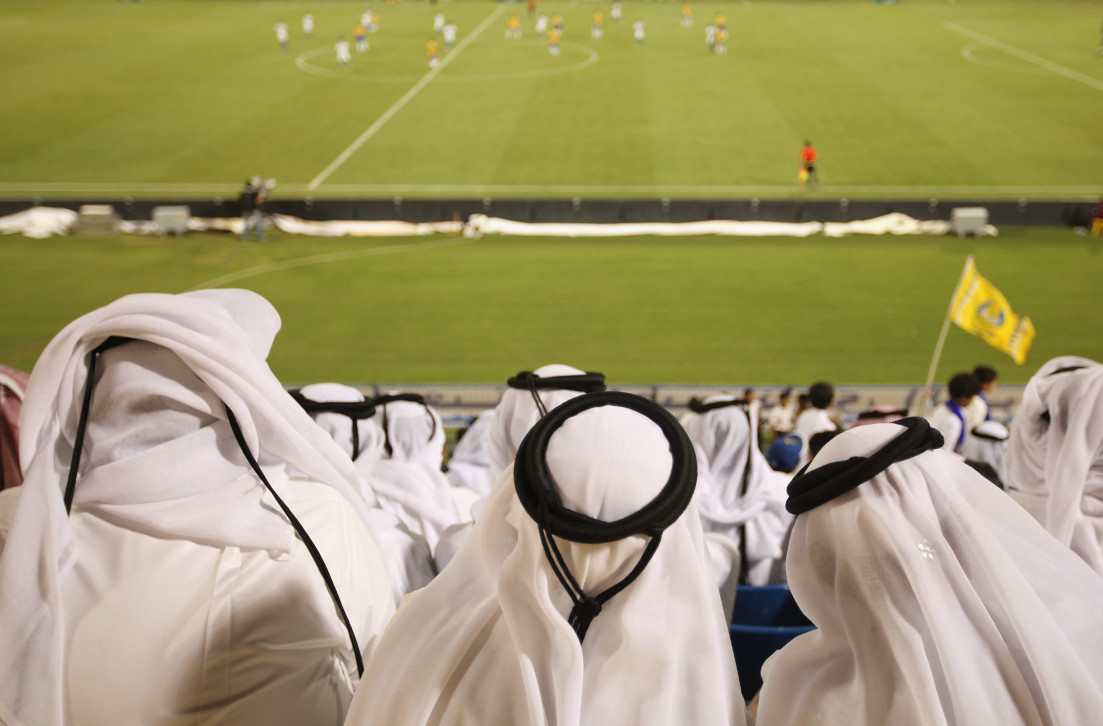 Before the winner of the Brazil World Cup has even been decided, the 2022 event is facing fresh threats. And this time, it’s not down to construction delays or street protests, it’s ambitious terrorists. The Islamic State of Iraq and Syria, the terrorist organisation currently wreaking havoc in the Middle East, issued a bizarrely polite threat to FIFA earlier this week, warning them not to hold the 2022 World Cup in Qatar.

The group claims that by that stage, Qatar will be a part of its newly-declared Islamic Caliphate, “under the rule of the Caliph Ibrahim Bin Awad Alqarshi” (the full name of ISIS leader Al Baghdady). Under that caliphate, football games will be considered “a diversion from Islam”.

This map, circulated widely as outlining an ISIS five-year plan, has been largely debunked, but may be indicative of the widest extent of their ambitions.

After the message was released on Sunday, it spread virally on social media platforms. Given the violent ongoing devastation by ISIS in Syria and Iraq, resulting in masses of dead bodies the Al Qaeda-inspired group leaves in their wake, what is perhaps most surprising about ISIS’s threat is its tone.

Regally addressing the FIFA President by his full first name “Joseph” (he goes by the moniker “Sepp”) the terror group “suggest” Mr. Blatter had better find a replacement venue for the Qatar event, while nonchalantly mentioning the long-range scud missiles ISIS claims to have acquired, which would put the Kingdom well within their strike range. Having issued their warning, the group signs off with a “thanks”.

“From the soldiers of the Caliphate state to the president of the international football association Joseph S. Blatter:

We had sent a message to you back in 2010, when you decided or were bribed by the former Amir of Qatar to have the 2022 world cup in Qatar. Now, after the establishment of the Caliphate state, we declare that there will be no world cup in Qatar since Qatar will be part of the Caliphate under the rule of the Caliph Ibrahim Bin Awad Alqarshi (Al Baghdady’s full name) who doesn’t allow corruption and diversion from Islam in the land of the Muslims. This is why we suggest that you will decide upon a replacement country instead of Qatar. The Islamic state has long-rang scud missiles that can easily reach Qatar, as the Americans already know.

The warning follows revelations by The Sunday Times newspaper last month detailing a damning security assessment for Qatar. According to the statement, there was a “high risk” of the World Cup in 2022 being “shut down” altogether by a terror attack in the kindgom. Qatar has been mired in controversy ever since winning the bid to become the first Arab state to host a World Cup final in 2010. One of the key concerns has been the blisteringly hot summer temperatures in Qatar–exceeding 120 degrees Fahrenheit, which pretty much makes soccer unplayable.

Others have protested the corruption scandals surrounding Qatar’s bid, as well as the Kingdom’s problematic human rights record. According to an Amnesty International report from October 2013, migrant workers in Qatar are “treated like cattle” and placed in deplorable work conditions akin to modern day slavery.

The ISIS warning is far from the first of its kind–soccer fatwas from wingnut clerics are as rhythmic as the World Cup cycle itself.  A 2010 Stratfor advisory, coming just after the Qatar announcement by FIFA, quoted an Islamic activist as saying: “You fools, know that Al-Qaeda is on the threshold of establishing the shariah (Islamic law) of Allah the Almighty.”

Arab men sit at a shoemaker's stall with a replica of the FIFA World Cup trophy in the Souq Waqif traditional market in Doha, Qata.

The user, who went by the name Hafeed al-Hussein  on the Shumukh al-Islam online forum, also had a few prescient lines about the future balance of power on the Arab peninsula.

“And who knows, Allah may empower al-Qaeda so that it takes control of matters after a year or two, or five years at most,” he said.  “In 2022, there is no country with the name Qatar, and there is no province called Kuwait and there is no Saudi (Arabia). Instead, there is an emirate called the Islamic State,” the post added.