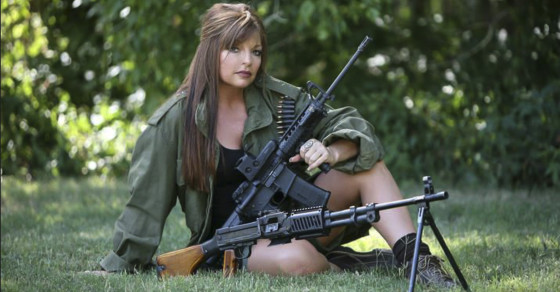 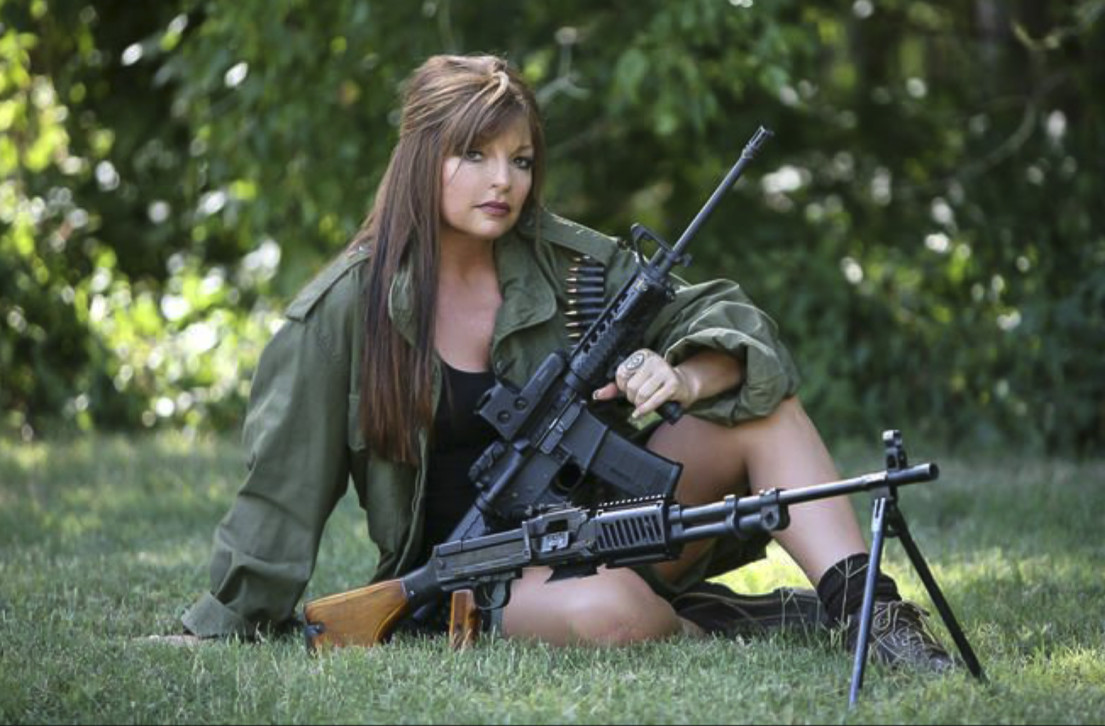 UPDATE: Since we posted this story, Jan Morgan has erased the post entitled “My Gun Range is a Muslim Free [sic] zone”, along with all her Facebook posts which made reference to it. We’ve stored the full text of that deleted page here.

A gun range owner is receiving high praise from frothing Islamophobes and firearm enthusiasts alike after she vowed to ban all Muslims from her place of business.

Claiming that her life has been repeatedly threatened by Muslims and that Islam is a theocracy rooted in “hate, murder and terror,” Jan Morgan declared her Gun Cave Indoor Shooting Range in Hot Springs, Arkansas, to be a “Muslim-Free Zone.”

“This is not a coffee and donut shop. This is a live fire indoor shooting range,” wrote Morgan, who also doubles as a conservative writer and speaker, wrote on her website (the link is now broken). “One mistake in judgement on my part could cost innocent people their lives.”

Thus far, the response in favor of the decision has been frighteningly unhinged, even by the vitriolic standards of the Internet.

Morgan did not respond to calls and emails from Vocativ, but she did offer a lengthy defense of her new policy on her website. While acknowledging that not all Muslims are terrorists or barbarians, she claimed that there are 109 verses in the Quran that command them to kill non-believers. She noted that the recent beheading of a woman in Oklahoma by a co-worker, the Boston Marathon bombing and Fort Hood massacre were all committed by Muslims. And she makes sure to reiterate that Muslims who support or belong to ISIS, Al Qaeda and Hamas are threatening to kill Americans.

Morgan was also apparently spooked by a couple of Muslims who recently visited her place of business.

“Two muslims walked in to my range last week with allah akbar [sic] ring tone and message alert tones on their smart phones. They spoke very little english [sic], one did not have proof of U.S. citizenship, yet they wanted to rent and shoot guns,” she wrote. “Their behavior was so strange, it was unnerving to my patrons. No one would enter the range to shoot while they were there. Some of my customers left.”

Lucky for Morgan, it looks like she won’t have much trouble attracting the right kind of new customers to her firing range.

Go Jan Morgan.. I support you 100% I think the USA should be a Muslim Free Zone. https://t.co/8BICDRTZfE

GOD BLESS YOU Jan Morgan. I myself own a Gun store and am in 100% SUPPORT OF YOUR DECISION AND WILL FOLLOW SUIT!... https://t.co/pjYjpTlmzq

Jan Morgan has the right idea. Grassroots, bottom up movement to rid our nation of this cancer called islam.... https://t.co/5dyhy5CvA7

Love this woman! "Jan Morgan" @JanMorganMedia on Twitter! Hero to me! https://t.co/NfVxJlKe3M