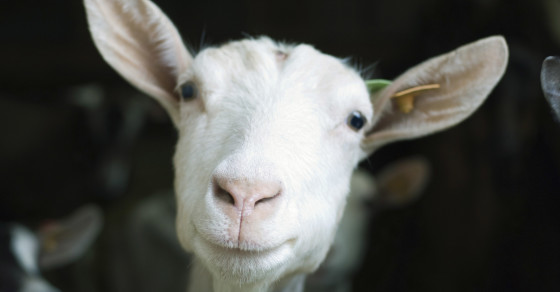 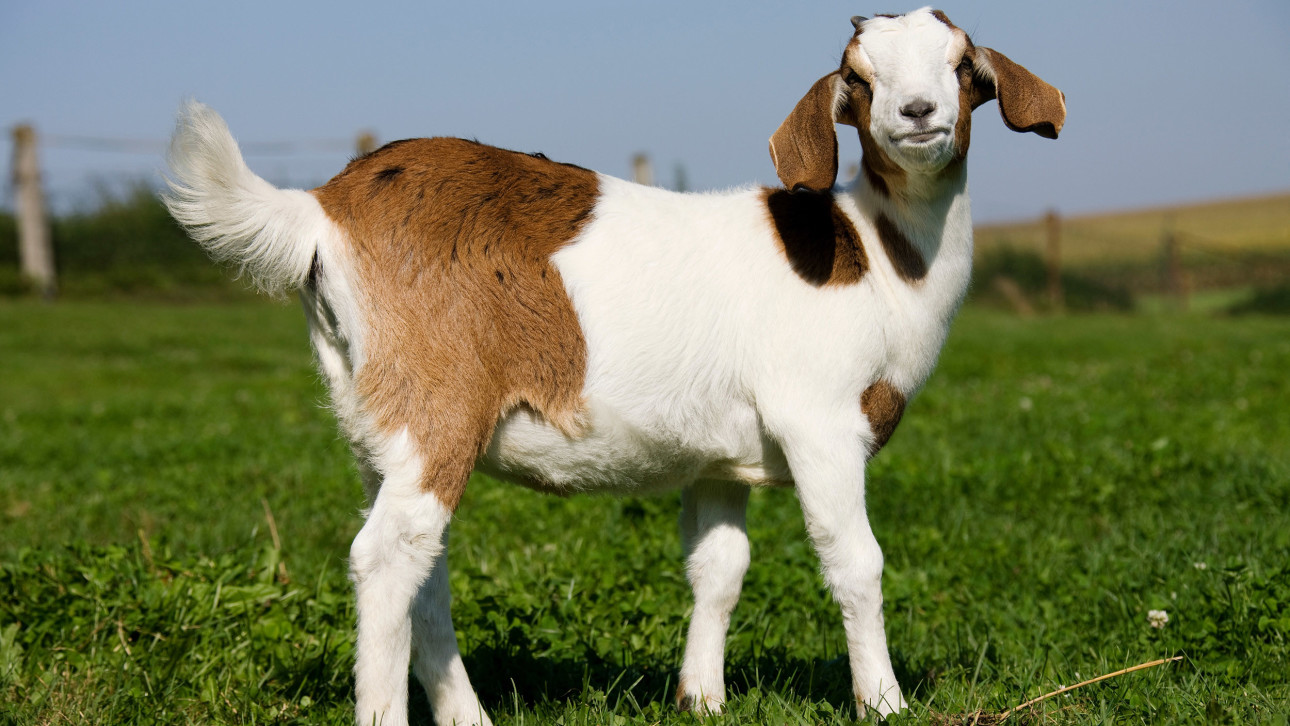 The Harbor Unit of upstate New York’s New Rochelle Police Department retrieved a heavy black plastic bag Tuesday afternoon from Long Island Sound. When police opened it, they were met with a grisly sight: a decapitated goat and five chickens whose heads had also been removed from their bodies. Alongside their waterlogged carcasses was money, a blue T-shirt and food, including grapes, apples and carrots.

The gruesome discovery came just eight days after a similar find in Yorktown, 30 miles north of New Rochelle, where investigators found another headless goat, along with other animals whose bodies had been stuffed into plastic bags. According to the SPCA of Westchester, their heads were missing and organs were protruding from crude cuts on their torsos.

“Those were dumped on the side of the road,” SPCA Executive Director Shannon Laukhuf says of the Yorktown find. “Those bodies were really desecrated. They were sort of all chopped up. It was really not pleasant.”

The bodies of a goat and chickens found in a plastic bag in Long Island Sound off New Rochelle.

Laukhuf and her team are trying to determine if these two seemingly ritualistic killings are related to another recent case they have on file.

On July 21, police found the remains of a black bird in Mt. Vernon’s Wilson Woods. It was wrapped in red, black and white handkerchiefs, along with written symbols they later discovered were associated with black magic.

“It was thought that the symbols could have been about someone trying to place a curse on someone else,” adds Laukhuf.

The body of a goat sits alongside those of other animals, which authorities found in Yorktown last week.

To aid in the investigation, they called in occult specialist Marcos Quinones, who has helped law enforcement with cases relating to fringe religions since 1985.

Quinones says that the symbols found alongside the bird in Mt. Vernon can be attributed to Palo, a religion that originated in Central Africa before spreading throughout the Caribbean and the U.S. with the introduction of the slave trade. He confirms that these particular symbols—which included a circle intercepted by arrows—are from a Palo Mayombe black-magic ritual, and are often used to curse a person or group. However, he is quick to add that only a small percentage of Palo practitioners perform “evil” rituals against others.

The remains of a bird found in Mt. Vernon are thought to have been used in a Palo Mayombe curse.

When it comes to the headless goat and chickens found this week, it’s a little less clear. Quinones believes they may be the aftermath of a Santeria ritual, a separate religion that originated in West Africa before traveling to the U.S. and blending with Roman Catholicism.

While it’s too early in the investigation to draw concrete conclusions, Quinones says “at face value, there’s a good possibility” the cases in New Rochelle and Yorktown are connected. But he adds that it’s not necessarily something ominous—such ritualistic killings can be part of benevolent worship and are legal, as long as practitioners don’t violate animal cruelty laws in the process.

“Ninety-five percent of all practitioners of Santeria are law-abiding citizens—they’re good people,” he says. “Even someone who may drop a package containing animal sacrifices, it doesn’t mean they’re criminals, absolutely not.”