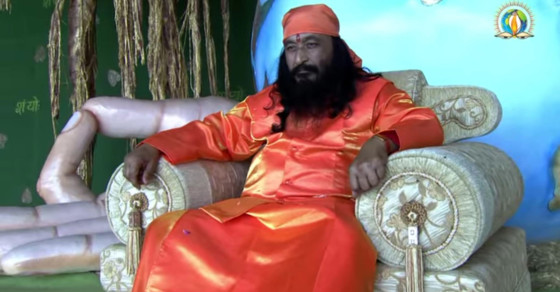 Is This Guru Dead or Meditating?
By Luke Malone

Is This Guru Dead or Meditating? 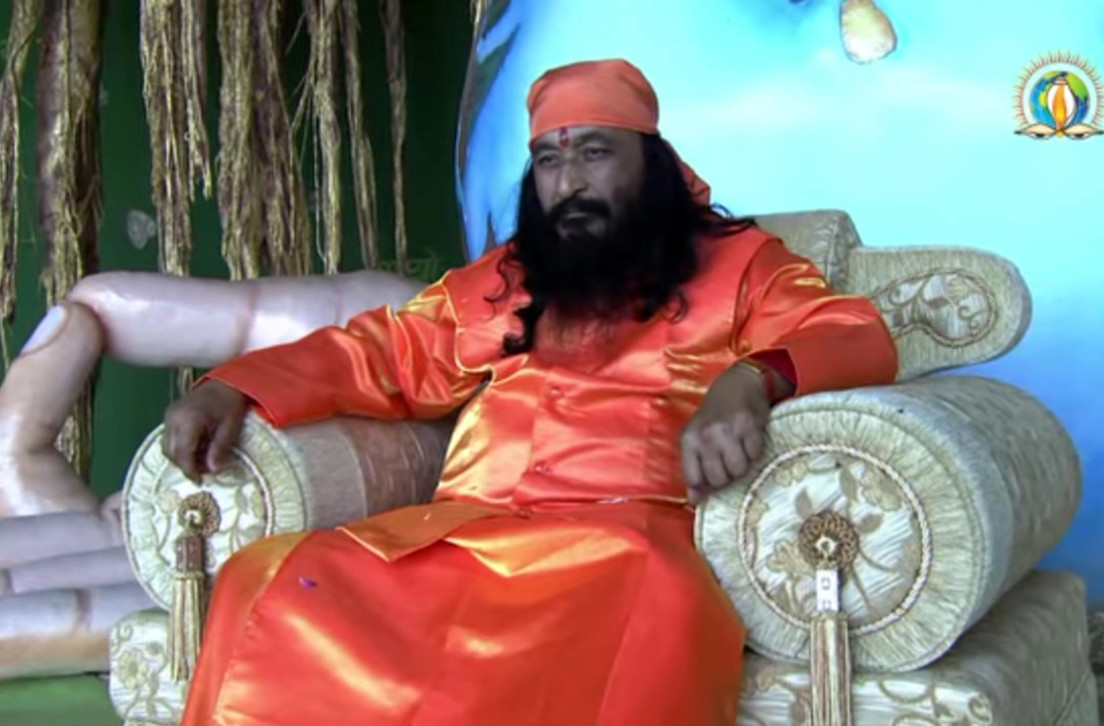 His Holiness Shri Ashutosh Maharaj is currently sitting in the commercial freezer of his ashram in the city of Jalandhar, India. He has been the subject of fierce debate in recent months. His family’s doctors claim he died of a heart attack after complaining of severe chest pain on January 29; his followers say he is simply meditating.

A lot is at stake. Maharaj is the founder of the religious sect Divya Jyoti Jagrati Sansthan and said to be the wealthiest guru in the country, with a $167 million property portfolio that spans India, the U.S., South America, Australia, the Middle East and Europe.

Followers of Maharaj stand at a police checkpoint outside the Divya Jyoti Jagrati Sansthan ashram in Jalandhar.

His wife and son want his body released for cremation and are accusing his disciples of covering up the death in an attempt to keep control of his wealth. The disciples say he is in a deep meditative state called samadhi and have placed him in the heavily guarded freezer until he decides to wake up. For now, only elders and their doctors are allowed to enter.

“Maharaj has been in deep meditation,” an unnamed aide told The Telegraph. “He has spent many years meditating in subzero temperatures in the Himalayas, there is nothing unusual in it. He will return to life as soon as he feels, and we will ensure his body is preserved until then.”

District police initially confirmed the guru’s death, but the report was later dismissed by the Punjab High Court, which stated that it can’t intervene in spiritual matters. His family have called for an investigation into the matter.