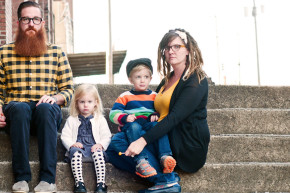 Why This Christian Woman Is Wearing Hijab For Lent 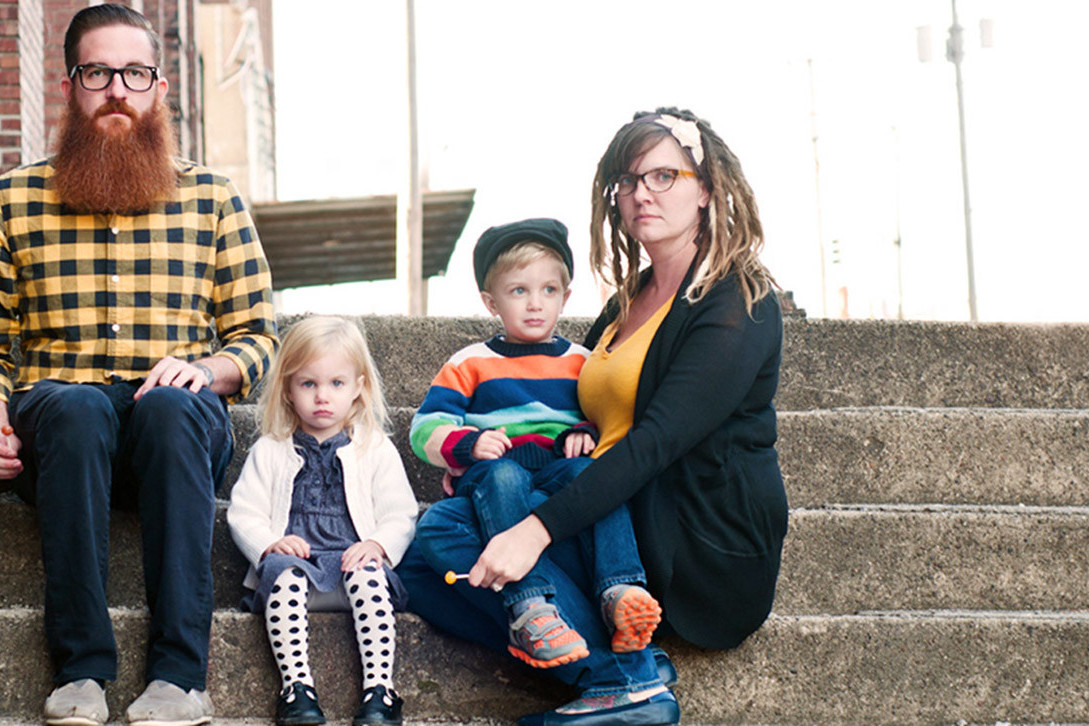 Jessey Eagan is a good Christian. She says following Jesus is her main focus in life, and it’s evidenced by her position as children’s director of her local church. Which is why it’s slightly puzzling to learn she has decided to wear hijab, the traditional head-covering worn by Muslim women, for all 40 days of Lent.

She’s aware this sounds a little strange, especially in light of the current tensions between Christians and Muslims across the globe, but she sees it as a way to foster understanding and challenge perceived differences. “In Lent you give something up or take on a specific practice, so I decided I would take on the practice of hospitality by putting myself in the shoes of another,” Eagan says over the phone from her home in Peoria, Illinois. “I wanted to see what their life is like, to see how it’s different from mine, and to remind myself of what it feels like to be an outsider.”

Eagan’s interest in Muslim culture and the experience of “the other” is not an accident. It began when she and her husband, Jeff, decided to move to Jordan seven years ago on a whim. They wanted to “do something crazy before settling down,” and after meeting a missionary who lived and worked in the Middle East country, they decided to give it a try.

While there, they volunteered at an Iraqi refugee clinic and taught at an Islamic school. They made many Muslim friends, but being a Christian with blond hair and blue eyes, Eagan “stuck out like a sore thumb.”

Eagan on the first day of Lent.

Still, this turned out to be a transformative experience. “Going over there, we didn’t know anything about Islam,” she says. “But we totally changed our perspective on the religion. We realized we had a passion for these people.”

Today Jeff works for Crescent Project, an organization that teaches North American Christians about Islam and works to build bridges with Muslims. After returning from Jordan, Eagan herself briefly taught at the local Islamic school and began making friends in the large Islamic community she discovered in her hometown. This, in addition to what she believes is the media’s misguided tendency to conflate terrorism with Islam, is what eventually led her to make the decision to wear hijab every time she leaves her home throughout Lent.

But before committing to her new uniform, Eagan decided to call a Muslim friend to ask her opinion. To her surprise, the friend expressed 100 percent support and even offered to lend Eagan her headscarves. “My hijab drawer is yours, come and pick what u like,” she wrote over text message. “If u don’t have time I can bring them to u, just let me know what colors.”

Eagan is currently on Day 9, and apart from the staring, her hijab-wearing has proved to be a largely uneventful—which is to say positive—experience so far. Both her friends at church and her Islamic friends have received her new look well, and she even had the opportunity to wear a “birkini” when she took her children to the YMCA pool. For those unfamiliar, this is a three-piece, lycra swimsuit that covers the wearer from head to toe.

Eagan in her "birkini" with her daughter, Guinevere, at the local YMCA.

Eagan is aware her empathy quest may be seen as offensive by some Muslims—as a form of cultural appropriation designed to benefit her own conscience and not much else—but Eagan insists this is not the case. “The last thing I want to do is offend,” she says. “I am trying to break down cultural barriers, and I’ve found that this is a very simple way to do it, and I hope that people will understand that, and maybe walk along with me in this journey.”

She is also blogging about the experience, with the goal of encouraging her readers to begin a dialogue with someone of another religion, so they can better understand each other. “In doing this I hope that people, especially Christians, can be a little more brave in just saying hi, or starting a conversation [with a Muslim] in the grocery store,” she says. This seemingly simple gesture is something many of us fail to do, whether out of prejudice, or more often, because we fear an awkward situation.

To demonstrate this, Eagan relays a story about Jeff, who introduced himself to two Saudi students on a Chicago-bound bus after he heard them speaking Arabic. They invited him into their conversation and told him that they had been studying in the United States for nine months. In that time, they said, he was the first American who had ever said anything to them. The two students did not say that people had treated them unkindly or with malice, but that people chose not to see them at all can be seen as another form of intolerance.

"The stares don't bother me all that much," Eagan says of her experience wearing hijab. "This could be because I have dreads, so I get a lot of stares anyway."

The same can be said for the retail giant Abercrombie & Fitch, purveyor of skimpy prep-wear, which chose to ignore the fact that 17-year-old Samantha Elauf was highly qualified for the salesperson position she was applying for, solely because she chose to wear a headscarf. The company denied her the job, citing its “Look Policy,” and Elauf subsequently filed a complaint with the Equal Employment Opportunity Commission, which Abercrombie has continued to fight. The U.S. Supreme Court began hearing arguments yesterday for the discrimination case and is expected to side with Elauf this June.

Eagan feels fortunate to have had an easier experience than Elauf thus far, but she also wonders if she has been overcompensating by being especially friendly with people, just because she is wearing hijab.

“I’m not getting my hopes up that this will stay positive the entire time,” Eagan says. But no matter how the next 31 days go, she’s sure she’ll come out of the experience with a more informed perspective than she had before. “In reminding myself what being an outsider is like, I can learn to better love and serve them—Muslim or otherwise.”