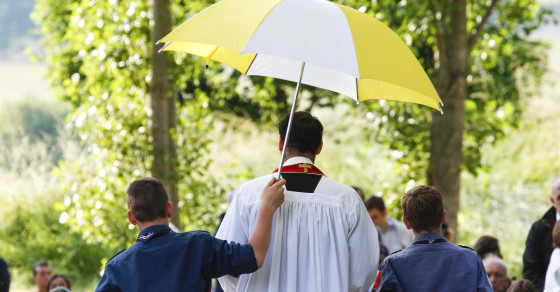 The Catholic Church Will Not Be Accepting Your Ice Bucket Challenge 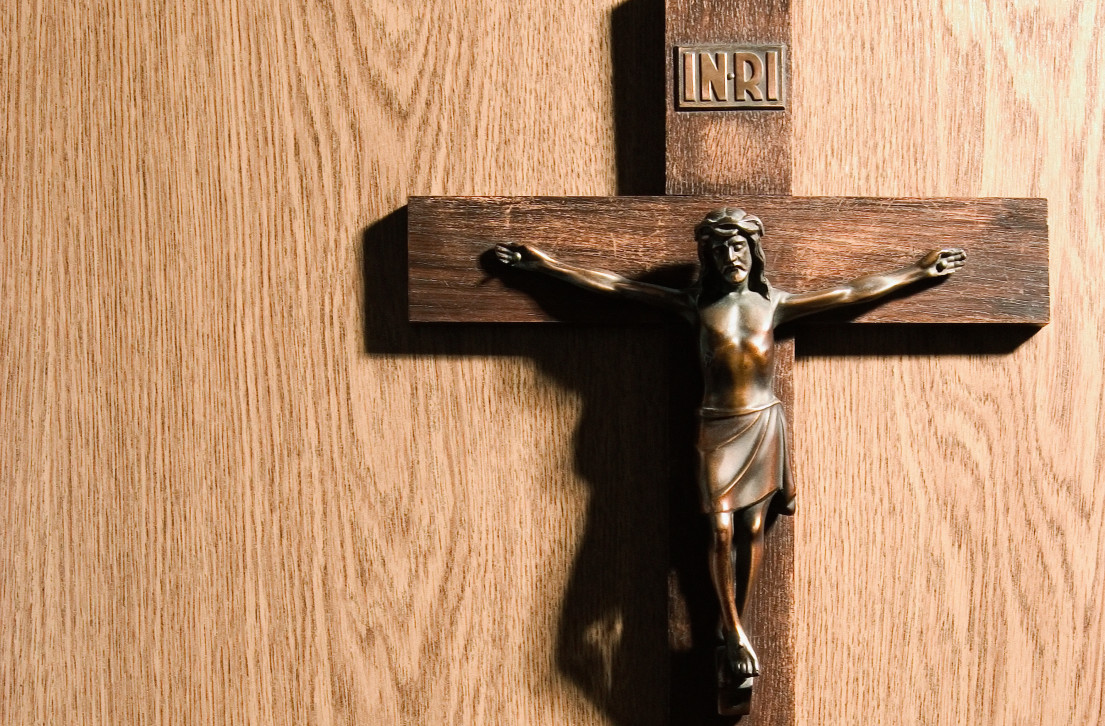 The ALS Ice Bucket Challenge has reached the highest echelons of social media, compelling everyone from major celebrities, star athletes, business world icons, and former presidents to endure the chill. Hell, even Anna Wintour dumped a bucket of icy water on her legendary bob.

Even better than watching all those fun videos?  Counting up all the money raised for the ALS Association, which to date tops $42 million.

The Archdiocese of Cincinnati, however, will not be getting wet. In fact, the archdiocese is urging all its church members to bow out. It’s even asking principals of Catholic schools to stop students from taking the challenge.

According to the Cincinnati Enquirer, the archdiocese is holding back because the ALS Association has funded at least one study using embryonic stem cells—something the Catholic Church equates with abortion. The fear is that any money raised might enable research that violates church doctrine.

Instead, it’s encouraging people to donate to the John Paul II Medical Research Institute, which uses adult stem cells in its work.

Problem is, as far the medical research community is concerned, embryonic stem cells hold far more promise in the treatment of diseases—such as ALS—than adult stem cells. They are able to develop into almost any type of cell in the human body; adult stem cells are far more rigid.

“We appreciate the compassion that has caused so many people to engage in this,” said archdiocese spokesperson Dan Andriacco. “But it’s a well-established moral principle that a good end is not enough. The means to that ends must be morally licit.”

That’s not exactly cold, but it sure ain’t warm.

What do you think? Let us know in the comments section below.