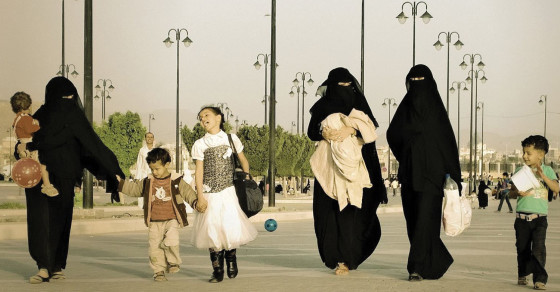 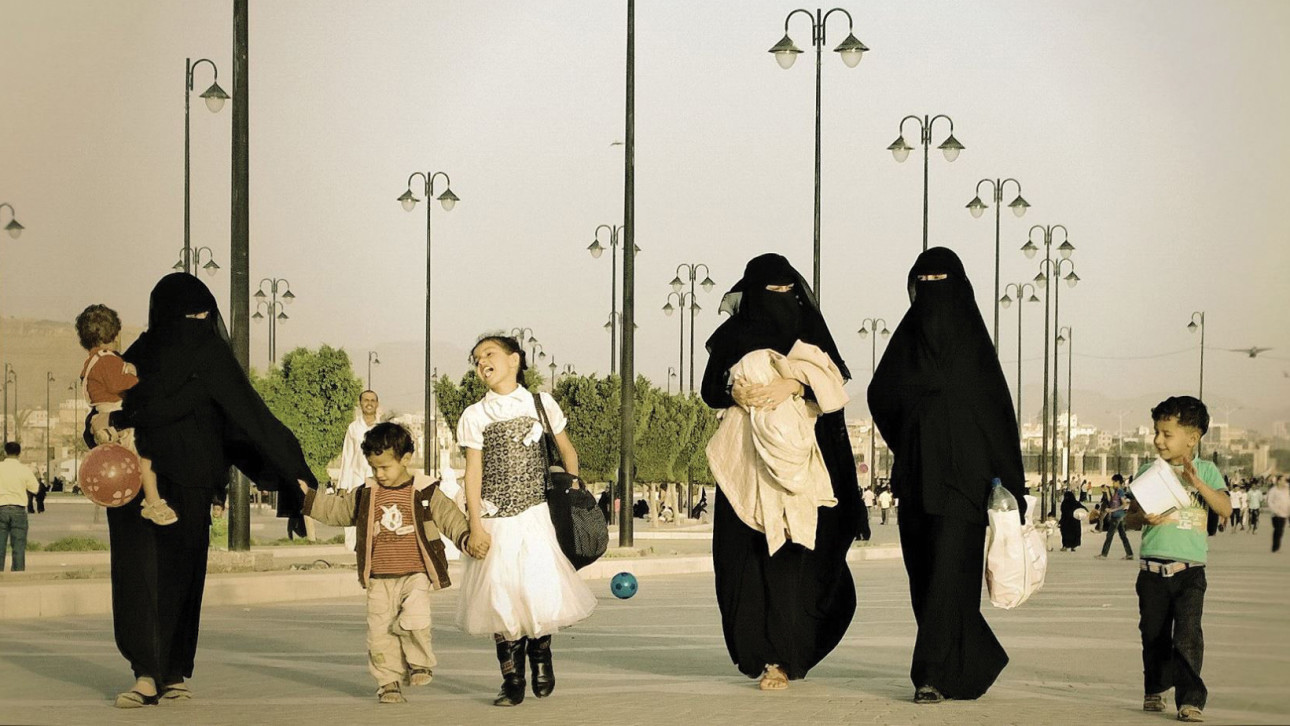 There are no ruins or rubble in Thana Faroq’s photographs of Yemen, no armed men or frantic mobs. Caught in the middle of a growing conflict, she maintains that her mission is to “capture life and not war.”

“I want to show something about the simple life we live,” Faroq, 24, says from an Internet cafe that’s powered solely by generators and where she does most of her photo editing in the absence of electricity. “Not the people you see holding guns.”

A street photographer in Sana’a, she has spent the last seven months seeking the calm and beauty of daily life in her hometown. Yet, with each passing day, the ordinary moments documented in that project, Everyday Yemen, become more extraordinary.

Through interviews that are akin to those popularized by the Humans of New York project, Faroq can sometimes reveal the conflicting senses of resolve and uncertainty that hide just below her subject’s daily routines. A little boy she photographs carrying a wheelbarrow in the street, for example, says that if he happens to die he wants to be remembered as a nice kid who helped his father. In his next breath, the boy says that he, unlike others in his family, is not frightened by the sound of explosions.

A selection of Thana Faroq's photos from "Everyday Yemen," with her captions for them.

For three weeks, the Yemeni capital has been pounded by Saudi artillery as Houthi rebels try to extend their toehold throughout the ancient city. The trappings of that escalating conflict, however, do not appear in Faroq’s work. In the Sana’a she captures, neighbors still gather for breakfast and men play pickup soccer. Children stream kites. Merchants hock their wares.

“Nothing prevents women from shopping, not even war:)” reads the caption of one photo, published April 2, which shows a woman in a black abaya buying a bolt of colorful fabric.

A Sana’a native, Faroq says she attended high school in Canada, and later, college in Massachusetts. She fell in love with street photography while shooting strangers in Boston. But by the summer of 2013, she was ready to return home. “I realized that there are many stories that I could cover in here,” she says.

At first it wasn’t easy. Many appeared wary of a young woman walking around with a camera. Her breakthrough came months later when she started to immerse herself in the lives of strangers. “I listen to their stories and know more about their daily activities,” she says. “I basically become part of their world.”

Faroq posted her first pictures to Facebook in late September. Since then, her page has attracted more than 4,000 fans. What’s most striking about her work is the continuity of her images and the human emotion they convey—despite war’s grinding instability.

“It convinces me that there is still hope and that’s what I need to keep me going,” she says.