The Scary-Sounding Chemical Compounds in Your Banana
By Emily Levy

The Scary-Sounding Chemical Compounds in Your Banana 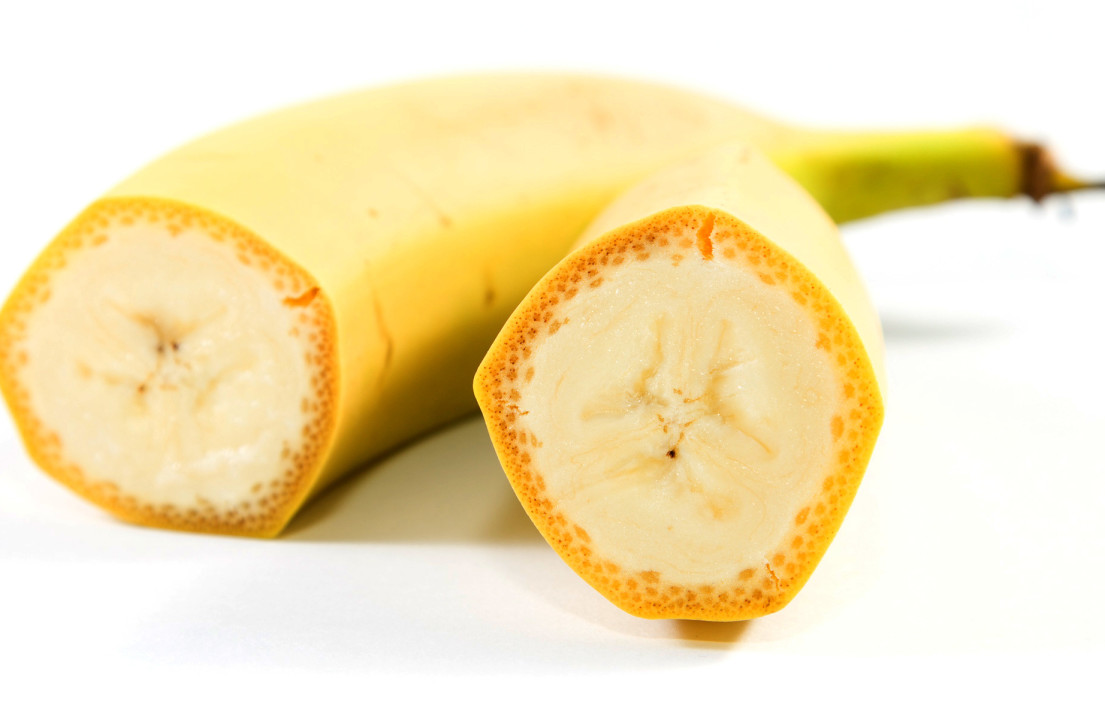 What if you learned your all-natural breakfast had just as many chemical compounds as your bag of afternoon Cheetos?

That’s exactly what James Kennedy, a British chemistry teacher living in Australia, wants to demonstrate on his blog, where he’s advertising the breakdowns of ingredients for foods such as eggs, bananas and blueberries.

Tweet at us: Do you limit yourself to all-natural foods?

Kennedy showcases the ways in which dairy- and produce-aisle staples look just as scary on paper as their chip and pretzel equivalents.

The purpose of the project, Kennedy explains, is to debunk the way advertisers, marketers and nutritionists shun complicated-sounding chemicals in processed foods. “There’s a tendency for advertisers to use the words ‘pure’ and ‘simple’ to describe ‘natural’ products,” Kennedy writes on his blog. “They couldn’t be more wrong.”

In his breakdown of blueberries, for example, Kennedy highlights that the fruit contains numerous “E-numbers,” the terms used in the EU to denote colors and chemicals traditionally used in processed food, as well as hyper-scientific ingredients such as “tyrosine” and “palmitic acid.”

Of course, “E-numbers” are nothing more than color and substance signifiers, per the Food Standards Agency, a governmental body headquartered in the U.K.

Of course, Kennedy’s project is also a means of appreciating nature and its complexities. As Kennedy puts it: “Nature evolves compounds, mechanisms and structures far more complicated and unpredictable than anything we can produce in the lab.”