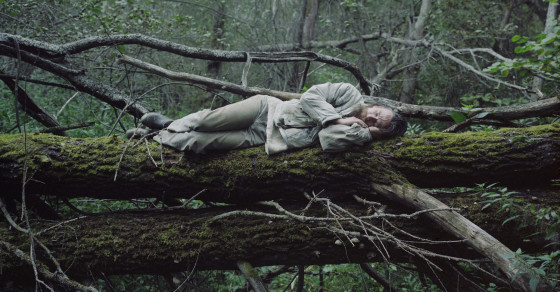 Notes From the Underground: Inside the Strange World of Russian Hermits
By Masha Charnay

Notes From the Underground: Inside the Strange World of Russian Hermits 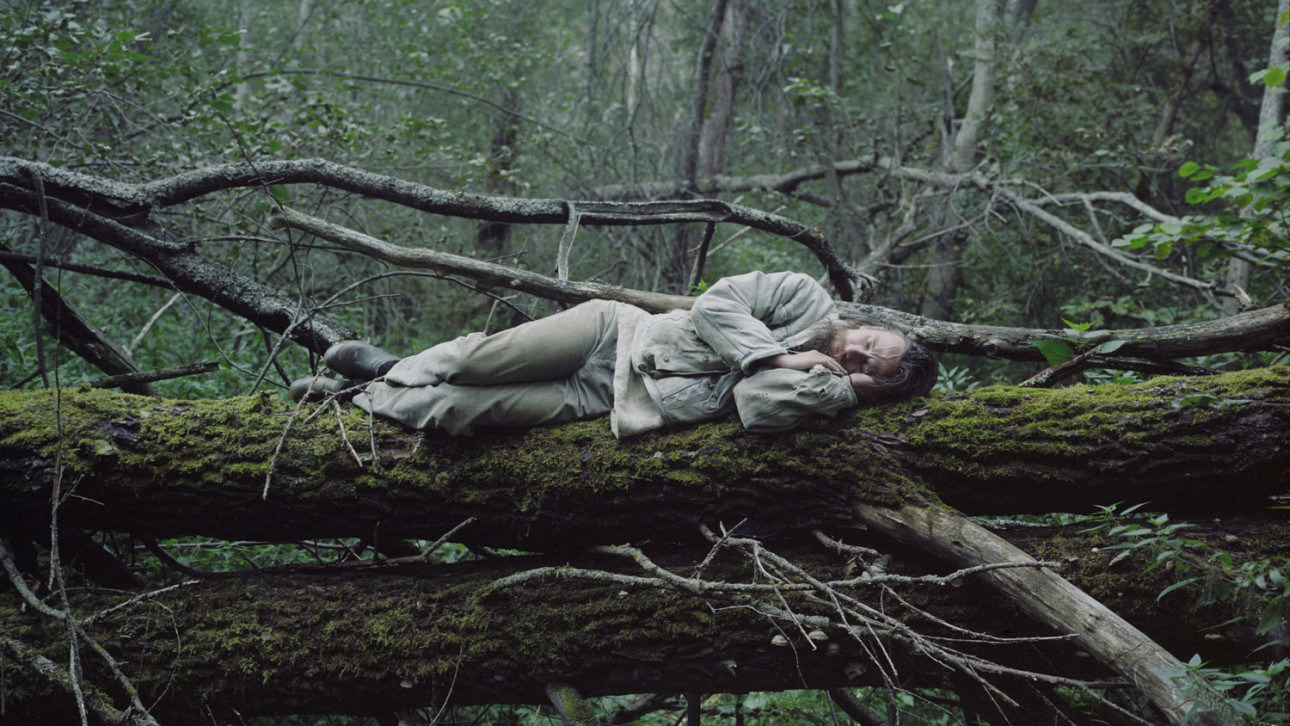 It wasn’t exactly a trip to Walden Pond, but three years ago, photographer Danila Tkachenko left the modern world to explore the hinterlands in Russia and Ukraine. His goal: to document the solitary lives of people who have left society behind. His work resulted in a moving collection of portraits, which earned him first prize in the prestigious 2014 World Press Photo contest. I spoke with Tkachenko about what drives people to leave the world and his own quest for solitude.

My father lived in the woods as a hermit for about three years, but then returned to city life. I was interested in seeing how a person chooses to cut himself off from the outside world and tries to get close to his true self. It is a question of looking for your real identity. When I met these people, I was interested in seeing how they compare to me as a city dweller. But I spend a great deal of time alone in nature myself. About five years ago, I was hiking through the Altai Mountains when I became lost and had to spend a month completely alone. It was a very hard and important experience for me, which is why I decided to explore it further.

Was it difficult to locate these people?

I spent three years working on this project and visited a great deal of places, from the Altai region to the Ural Mountains and Ukraine. I had to call many local newspapers, city administrations [and] tree farms in search of any leads.

Do you have an estimate of how many people escape into the woods?

It’s difficult to say exactly how many people there are, but I think quite a few. Russia is a country that makes it easier for you to escape, because there is a lot of space and nature, while at the same time the social environment is not very pleasant.

Was it difficult to earn these people’s trust?

There were times when I had to take really long train rides, walk about 20 kilometers [12 miles]…just to find out that they were completely unwilling to talk to me. And there was nothing I could do, so I had to turn around and go back. Bringing food sometimes helped. Often I had to spend a few days living with them just to get to know them first before being allowed to take photographs.

Are the people you came across religious?

I came across people who belong to many different confessions. There were many Russian Orthodox Christians and some who even worship nature. There were also quite a few atheists who became disillusioned with religion.

What pushed these people to give up on civilization?

Each story is different. But the one thing that probably unties them all is that they are discontented with the way our society functions. Some of them leave because of family problems; others leave because they are in trouble with authorities, for example.

A great many of them escaped into the woods following Perestroika after realizing that they couldn’t adapt to the changes. These are people who have been there for 15 to 20 years.

Any one person whose story has stuck with you?

There was one academician who left society back in the 1990s because he was struggling during Perestroika. He moved to the woods to breed a new sort of ginseng, which he did. When I met him while working on this project, he was very old and half blind. I am thinking of going back and visiting him to see how well he has survived the winter.

Can you describe their living conditions?

You can see what kind of personality one has just by looking at their home. There are those who build entire palaces using materials available in the woods. Some hollow out caves, others build fences and even bridges. Work is a very important part of their lives.

What do they eat?

Some people hunt, others grow their own food. They eat berries and mushrooms. If you know the forest well enough, it will give you plenty of food. But they also have the option of traveling to the nearby villages and exchanging their kill and crop for something they can’t find in the woods.

Are these people happier than those who live in the city?

Happiness is a very personal construct. But they do appear to live in harmony with themselves and the world around them. They are a lot like children. If they are sad or happy, they will share it with you because they don’t have the usual mask of privacy that people living in a civilized environment have. They have no social standards that they follow, and they are very sincere and open people.

Did the thought of moving into the woods ever cross your mind while you were working on this project?

I consider myself one of those people who feels discontent with the modern society. Some people simply find the courage to walk away. I don’t have the strength to do it right now, but I have my art that helps me study this conflict. At the same time, I make sure that I spend at least a month each year completely alone in the nature. It helps me sort things out, look back at some of the things I have done and realize what I want to do next.