How to Catch a Really, Really Big Fish
By Emily Levy

How to Catch a Really, Really Big Fish 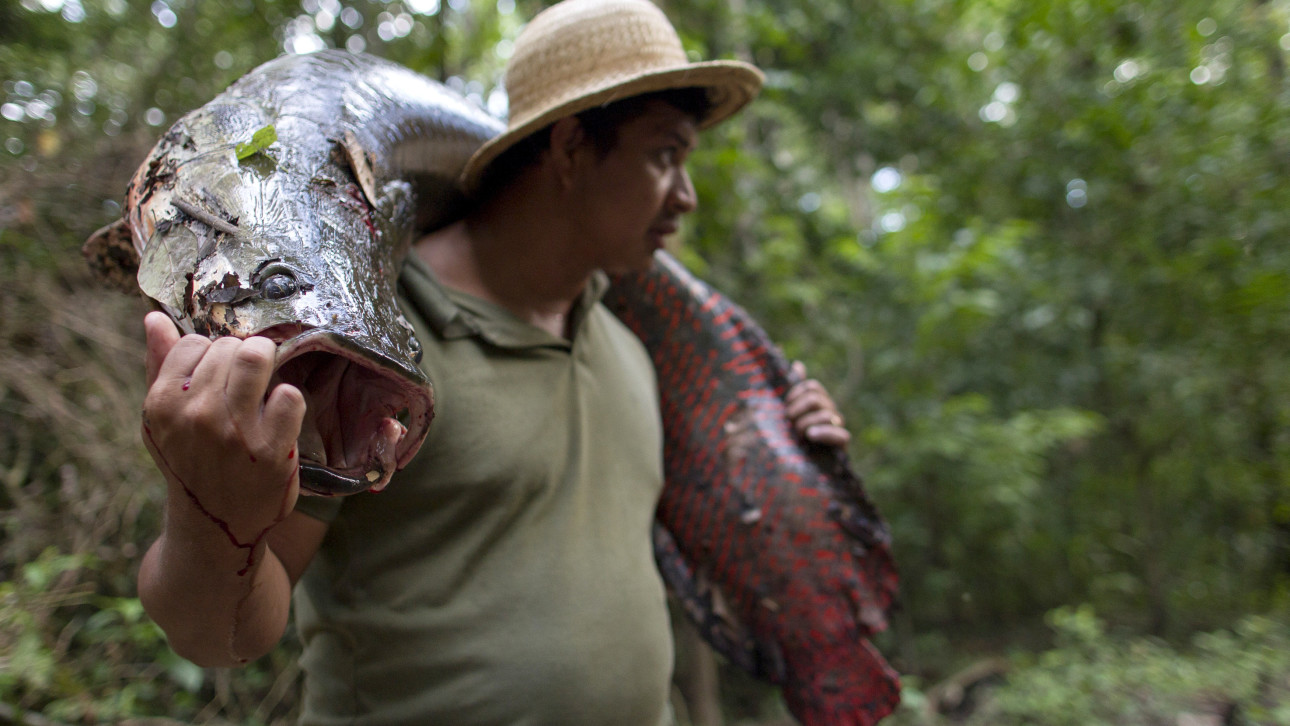 In the heart of Brazil lies a lusciously green nature reserve where men in canoes club supersize fish with wooden bats, then lug them back to their homes to eat and trade.

It’s all part of arapaima fishing season, the few months when Amazonian communities in the Mamiraua nature reserve devote their lives to hunting arapaima, the world’s largest scaled freshwater fish. The fish, known locally as pirarucu, has the face of a piranha and the body of a torpedo.

Catching the arapaima, whose extra-tough scales are nearly impenetrable, isn’t easy. In the early morning, men push out their canoes to harpoon and pluck the fish from the river. Later in the day, women clean and freeze the fish to be sold when fishing season—which lasts from July to November—comes to an end.

Below, photos from this year’s arapaima hunting season:

Men survey their most recent catch. The average size of an arapaima, whose scales are gray with red tips, is 6 feet 7 inches long. 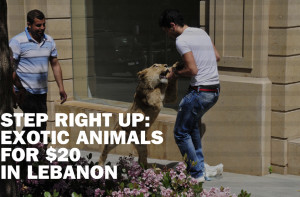 In order to catch this supersize swimmer, the fishermen first club the fish until they’re unconscious. Here, one man knocks an unlucky fish with a wooden bat. 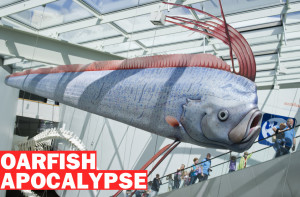 Next, the fishermen harpoon the fish to pull them into their canoes.

The men drag their catch from their canoes onto the shore. Each fish weighs an average of 132 pounds, but can grow to 308 pounds.

The men rest the day’s catch on the shore.

The fishermen carry the fish around their necks as they head back to their communities, where women wait to clean the arapaima.

Women remove the insides of the fish, then freeze them. The fish are sold frozen or salted and dried.

An up-close look at the scales red-outlined reveals just how tough the arapaima’s outer skin is. Reminiscent of plywood, the crisscrossed scales grow in multiple layers, like a natural sheet of chain mail.