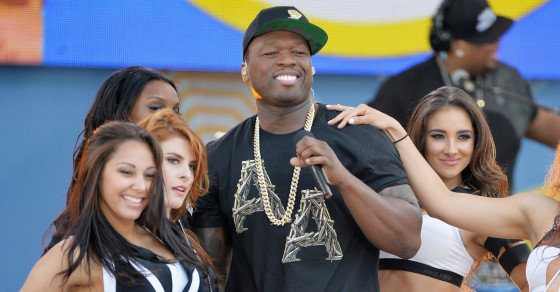 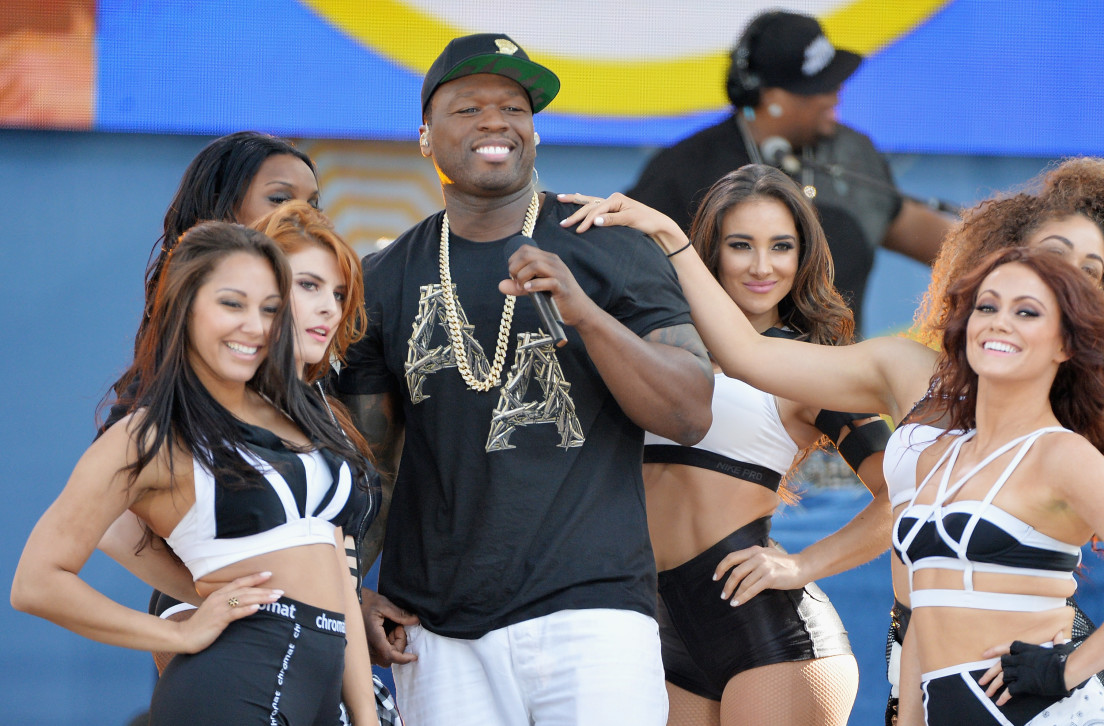 In the Spotify-dominated world of endless musical possibilities, there are very few reasons to purposefully listen to Baha Men’s “Who Let the Dogs Out.” Unless you maintain a penchant for Hawaiian shirts or furry dogs or music videos filled with tropical fruits, the Bahamian reggae band’s turn-of-the-century hit probably won’t motivate you at the gym. In fact, it could make you feel completely powerless, according to a new study published this week in the journal Social Psychological and Personality Science. The findings suggest that certain types of music have the direct ability to make us feel either dominant or weak. And “Who Let the Dogs Out,” science says, is a definite ball-shrinker.

To determine the way music shapes our feelings of power, which they call a “psychological experience” rather than a feeling, researchers from Northwestern’s Kellogg School of Management conducted six experiments in two sets. In the first, the researchers looked at how lyrics affect power by selecting 31 possible tracks from a variety of genres (reggae, sports music, punk and hip-hop, for example) and allowing their subjects to vote on which ones sounded most “dominant.” The researchers then plucked from the group the three most dominant-sounding tunes—Queen’s “We Will Rock You,” 2 Unlimited’s “Get Ready for This” and 50 Cent’s “In Da Club”—and the three least dominant-sounding tunes—Fatboy Slim’s “Because We Can,” Baha Men’s “Who Let the Dogs Out” and Notorious B.I.G.’s “Big Poppa”—and had their subjects perform four small tasks, afterward expressing their feelings (positive or negative) about the world.

In the second set, the researchers determined how bass influences our feelings of power, providing their subjects with two randomly selected tracks that subjects had never heard before, toying with the tracks’ bass levels while conducting more task-oriented tests. The result: Subjects who listened to 50 Cent’s “In Da Club” were significantly more likely to feel positive, enthusiastic and excited, to think more big-picture about the world rather than focus on small concerns, to feel more in control of their surroundings and to take initiative than those who listened to Fatboy Slim’s “Because We Can.” And songs with heavy bass beats, regardless of lyrics, compounded these positive feelings.

“Not only did we confirm that certain music makes people feel more powerful than other music, we established the capability of music to activate the concept of power implicitly and promote power-related cognition and behavior,” the researchers write.

The intersection of music and emotion is heavily saturated with scientific studies; previous teams have looked at things like hip-hop’s relationship with feelings of aggression and classical music’s ability to provoke creative thought. This crossroads is also the subject of numerous literary pursuits from authors such as George Eliot and Henry David Thoreau, who wrote in his journal that music could make him feel “invulnerable.” But the Northwestern report is the first empirical study, the researchers say, to identify a direct causation between the amount of bass, variety of tune and feelings of power.