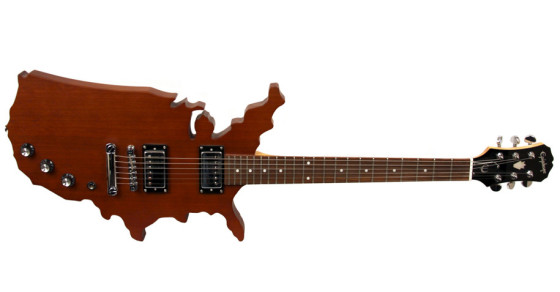 A Deep Web Guide to America’s Taste in Music 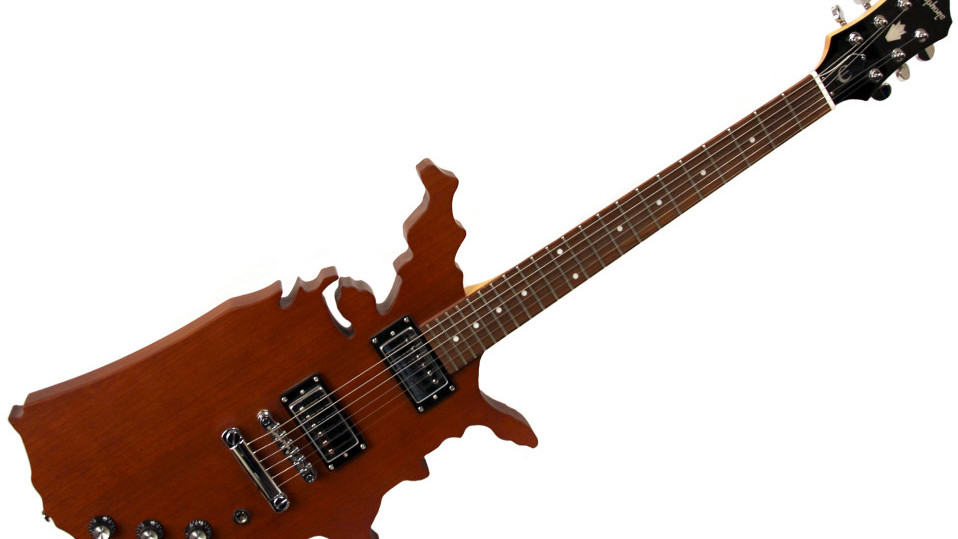 What do illegal song downloads and social media activity tell us about America’s taste in music? A lot more than you’d think.

We analyzed location-based BitTorrent traffic and patterns among Twitter’s music fans to get a picture of America’s listening habits, broken down across 10 major music genres. In a real ukulele-smasher, Honolulu claimed the top spot for both jazz and reggae, while Green Bay, Wisconsin, revealed an achy, breaky heart for country. College towns like Eugene, Oregon, and Billings, Montana, scored high in multiple categories, which speaks to the popularity of illegal downloads on campus. For the Day-Glo spandex set, our data on EDM suggests you’ll find the highest concentration of like-minded people in Jacksonville, Florida, which sounds pretty much exactly right to us.

Adjust the equalizer below according to the types of music that rock your world, and our interactive engine will select the city which best matches your tastes. Hello, Cleveland!

Behind the Music Index: Methodology

What Vocativ’s deep web analysis shows is not just the popularity of a given genre in a particular city, but also the intensity of its fan base.

First, we aggregated BitTorrent traffic data on music downloads for specific acts and geographical regions from MusicMetric.com, which is derived from server addresses of packet transfers. Then we took Twitter follower counts for key musical acts in each genre, using profiles where the user identified a geographical location (with thanks, again, to MusicMetric.com).

Not all cities are the same, however, so we adjusted the scores for local variations, like differences in population size and quality of Internet access, which allowed us to identify cities with the highest concentration of people who actively engage with their favorite performers on social media, along with the songs they actually choose to download–illegally. By eliminating a lot of big biases, we were able to flatten the field for the sake of comparison—otherwise big population centers like New York, where high-speed cable broadband is the norm, would dominate nearly every category. In our results, the city of “best fit” is the one that differed least from a user’s tastes, relative to the demonstrated cultural preferences in that city.