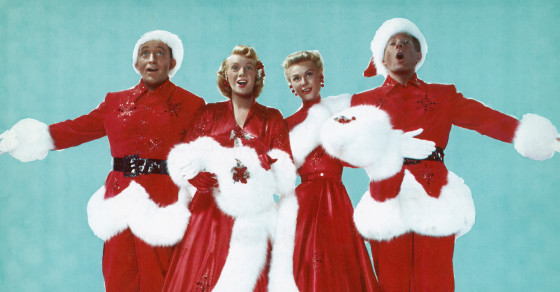 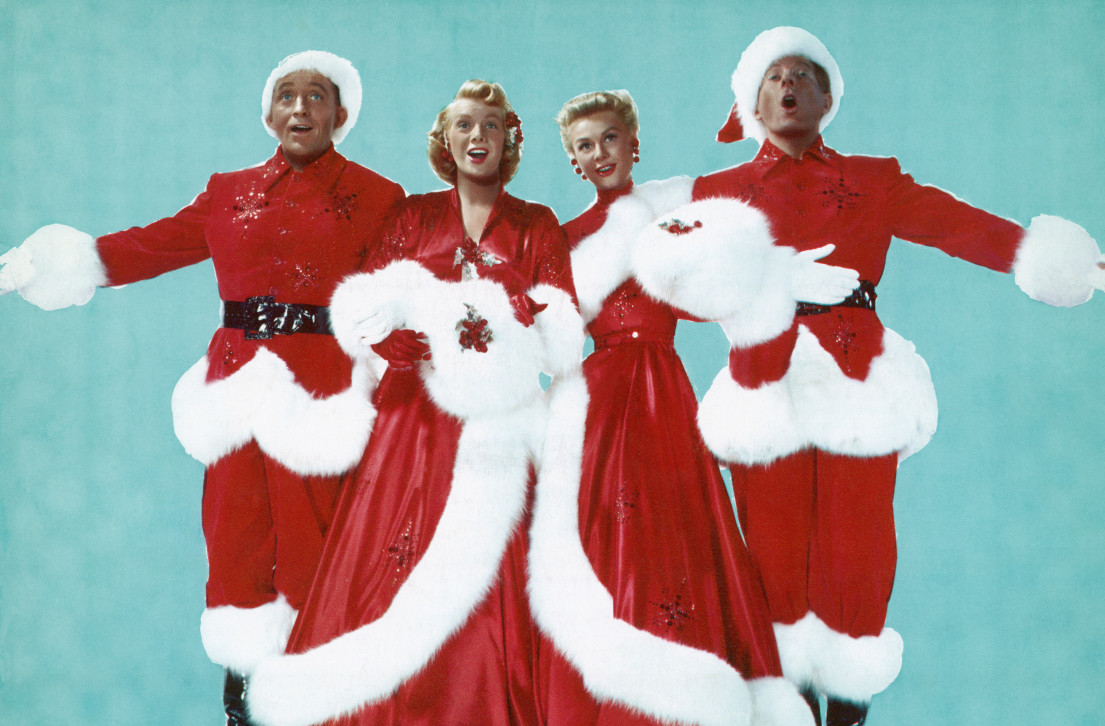 In case you were wondering which songs you’re most likely to hear played on loop at the mall starting in mid-October, the American Society of Composers, Authors and Publishers has released its list of the top 30 most performed holiday songs of all time. ASCAP aggregated historical data from radio, TV and Internet sources (taking into account all recorded versions of each song) to determine which Christmas tunes are our very favorites.

Here’s where it gets interesting. Take a look at the distribution of these songs by the decade they emerged—considering, as ASCAP does, the year each song was first “released, performed or published.”

The most popular song of all, 1934’s “Santa Claus Is Coming to Town,” is tied with “Winter Wonderland” for the list’s oldest. The year 1958 saw three new standards emerge, the most iconic holiday songs to debut in any one year: “Jingle Bell Rock,” “Little Drummer Boy” and “Rockin’ Around the Christmas Tree.” And the youngest songs on the list are “All I Want for Christmas Is You,” which turns 20 this year, and “Last Christmas,” a spry 30.

But indisputably, World War II and the immediate post-war years represented something of a golden age for Christmas music, with the 1940s and 1950s accounting for nearly two thirds of ASCAP’s most popular songs. This may seem trivial: The older a song is, the more opportunities time will have afforded it to be performed again and again. But ASCAP’s century-spanning list contains only three songs from the ’30s, and none from the ’20s or ’10s. The ’60s and ’70s yielded just three per decade (though how exactly Donny Hathaway’s “This Christmas” made the list over John Lennon’s 1971 classic “Happy Xmas (War Is Over)” is a tragic mystery).

So what was different about the ’40s? For one thing, that’s when the world heard “White Christmas” for the first time. According to the Guinness Book of World Records, Bing Crosby’s 1942 version of the song (written by Irving Berlin, who was Jewish) is the best-selling single in history. In a departure from traditional carols, the lyrics are secular—like almost every song on this list, “White Christmas” has about as much to do with Jesus as “Happy Birthday”—yet fundamentally nostalgic, which was presumably a source of comfort to a nation in the midst of a horrible war. In fact, the single made its way onto the Armed Forces Radio playlist, which made it a sentimental favorite of GIs stationed abroad and cemented its place in the public consciousness. And then those GIs had 76 million babies.

It’s hardly a stretch to think that, considering the spate of popular Christmas songs that hit the radio in the years that followed, savvy songwriters let Berlin’s mega-hit be their guide. Here’s ASCAP’s complete list: