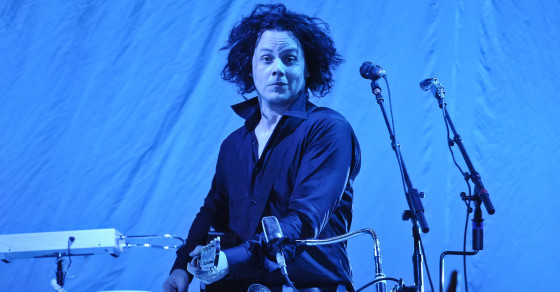 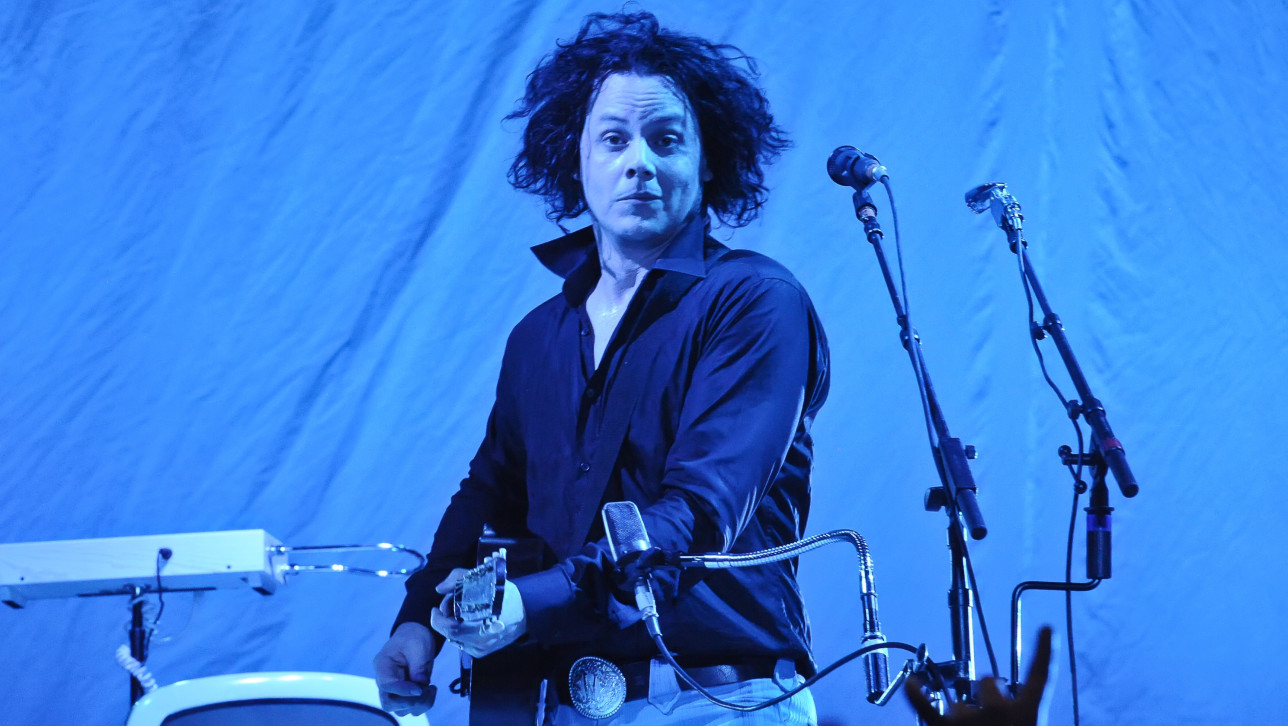 Jack White’s penchant for petty beefs and public feuds reached a bizarre new low this week when the critically acclaimed musician went to war with a college newspaper over a guacamole recipe.

In the days leading up to White’s performance at the University of Oklahoma on Monday, the student-run Oklahoma Daily published a copy of his contract with the school—highlighting, among other unusual stipulations, the Grammy-nominated guitarist’s detailed demands when it comes to avocado dip. In response, the rocker allegedly barred the paper from covering the show and went on to ridicule the Daily and the university during his set. Since then, the agency that represents White has said it will no longer allow its roster of clients to appear on the school’s campus.

White’s battles with vegans, social media sites and a host of musicians—including his former bandmate Meg White—are all well known, and he has rarely masked his contempt for journalists.

“I feel like he’s kind of shot himself in the foot with his behavior,” says Emily Sharp, the OU freshman who first reported on White’s contract with the school. “He’s just showing the world what kind of person he is.”

The guac ‘n’ roll dustup started on Sunday when the Daily published a report showing that the state-run school had agreed to shell out more than $120,000 to lure White to campus. Combing through the musician’s 22-page contract, which the paper obtained through a public records request, Sharp and other reporters uncovered White’s detailed tour rider, which includes nitpicky requests reminiscent of Van Halen’s legendary ban on brown M&M’s backstage.

Among the pages, White’s rider announced a strict banana prohibition at the venue: “This is a NO BANANA TOUR. (Seriously) We don’t want to see bananas anywhere in the building.” It also requested that a pound of “high-quality prosciutto” and “aged salami” be available in the star’s dressing room, along with more than a dozen other treats. No fluorescent lights were allowed backstage. No photographs of White in or around the venue would be allowed.

The real kicker, however, was White’s demand for “FRESH HOME-MADE GUACAMOLE,” which included a detailed recipe and very specific instructions for preparation. According to those instructions, the avocados could not be mushed too much, and the dip needed to be carefully smoothed out using a spoon or spatula. Half a lime needed to be added to prevent browning, and the guacamole needed to be refrigerated and ready to eat by 5 p.m.

The Daily gleefully seized on the rocker’s list of diva-ish demands, first tweeting his guacamole stipulations and later publishing an article with the headline: “‘We want it chunky’ and other gems from Jack White’s contract with OU.”

White was apparently not amused. Sharp says the Daily and a few other publications had their press passes for the show yanked, creating a media blackout for the event. Shortly after taking the stage on Monday night, White reportedly ripped into the university and lashed out at the student paper. According to attendees, he openly mocked a campus-wide ban on tobacco products and urged students not to earn degrees in law or journalism. White also claimed he had spoken to—and lectured—three editors from the Daily about public records requests and the invasion of his privacy.

“Just because you can type it on your computer doesn’t make it right,” White reportedly told the audience. His tirade was later used by some on social media to mock him.

Yet Sharp and editors from the Daily say White completely fabricated his alleged conversation with the paper. In an article published after the show, Sharp reported that White and his publicists never actually spoke with any staff members at the paper and in fact blew them off. She also reported how the Daily had been blacklisted from the show and that one of the paper’s photographers had been harassed by White’s security for taking photos on public property outside the venue.

“For him to disrespect our university and make up conversations he supposedly had with our paper was beyond disconcerting,” Sharp says. “We felt we had to set the record straight.”

Regardless, the company that represents White plans to punish the University of Oklahoma for the paper’s playful reporting. William Morris Endeavor, the national talent group that also represents Alicia Keys, Pharrell Williams and a host of other famous musicians, said on Thursday that it planned to bar the school as a venue for future acts, unless it agreed to make future contracts private.

Sharp has no regrets and says she stands by what she wrote earlier this week: “No harm was done to White unless you count his ego.”