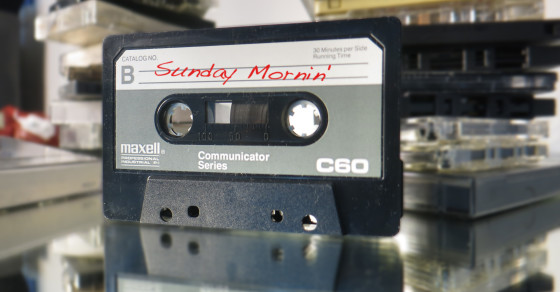 Which Days Of The Week Have Inspired The Most Hit Songs?
By Molly Fitzpatrick

Which Days Of The Week Have Inspired The Most Hit Songs? 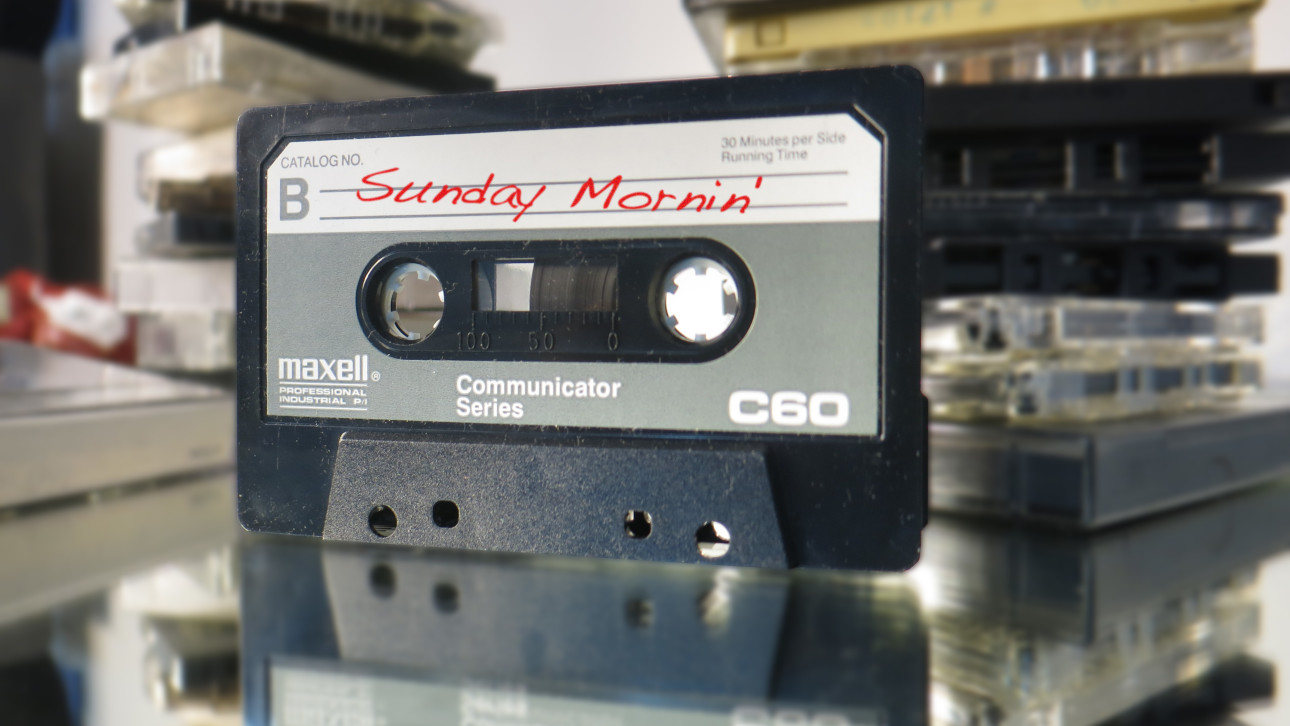 Rebecca Black may have single-handedly ruined what was once the greatest day of the week for an entire generation of Americans, but why should Friday get all the musical glory? We searched every monthly Hot 100 chart in the Billboard archives—dating all the way back to the first in 1958—for songs that contain a day of the week (or multiple days of the week) in their titles.

We would’ve guessed that Friday or Saturday would ride weekend-night party anthems to victory, but to our surprise, the clear winner is Sunday (think “Pleasant Valley Sunday“), followed by Saturday (think “Saturday Night’s Alright for Fighting“), Monday (think “Monday, Monday“) and Friday (think “Friday I’m in Love“). Tuesday and Wednesday number only seven songs between them, while Thursday inspired just one Billboard hit: Johnny Mathis’ “Sweet Thursday,” dating back to 1962.

More Popular Music Hasn’t Been This White Since 1981

But the Billboard charts are a relatively limited sample of songs that were, by definition, mainstream hits in the United States. For consistency’s sake, we compared our findings with the contents of the Music Lyrics Database, an online repository of more than 20,000 songs. The days of the week actually appeared in MLDb’s song titles in the exact same order of frequency, from Sunday all the way down to Thursday.

Here are all 83 day-of-the-week songs found in Billboard’s archives.