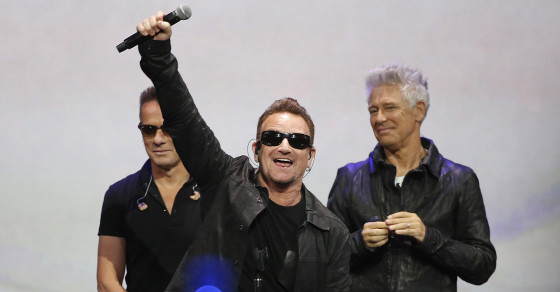 Apple Spent $50 an Album on U2 Music No One Wanted 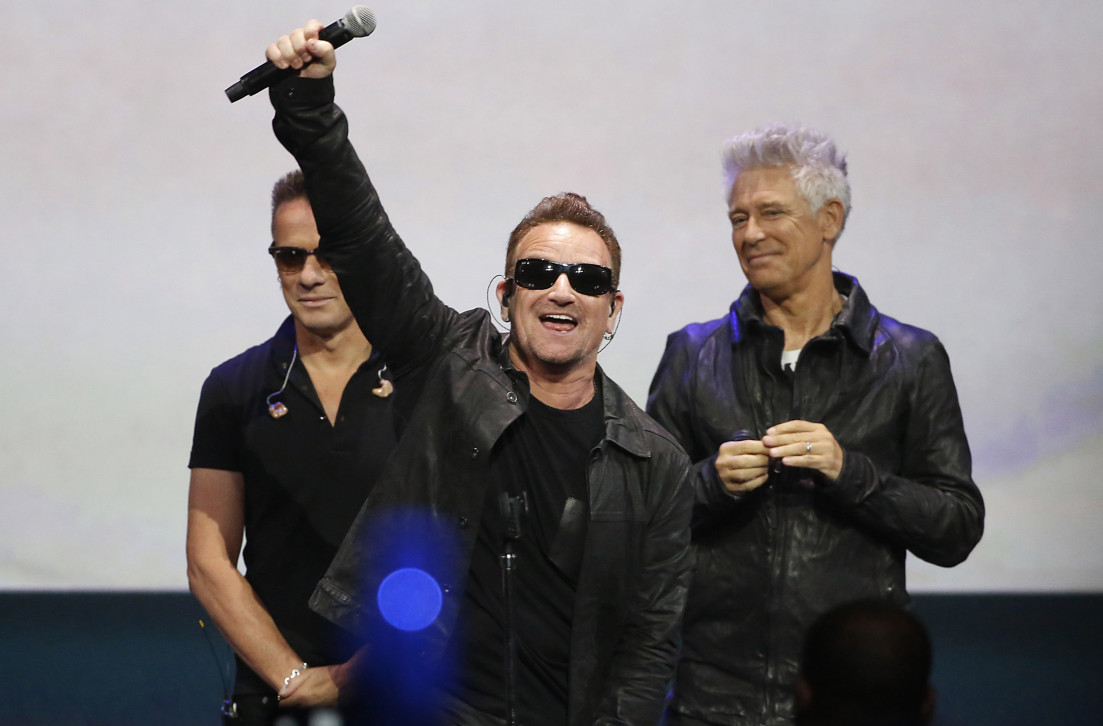 Apple may have paid as much as $100 million last week to give its customers something they really, really didn’t want.

At the iPhone 6 and Apple Watch launch event, company CEO Tim Cook not only treated attendees to a surprise guest performance by U2, but he also announced that the band’s newest album, Songs of Innocence, would be available to all Apple users for free later that same day. In many cases, the full album automatically downloaded into individuals’ iTunes libraries. This would have been great, provided that all of Apple’s millions of customers actually liked U2. This was, as you may have read, not the case.

Apple clearly has quite the corporate crush on Bono and Co. (Remember that special edition red-and-black U2 iPod?) However, very few customers appreciated having their personal music tastes dictated to them. Their anger echoed off the walls of social media. The rare marketing blunder for Apple even inspired a fake advertisement illustrating what the world would have been like if U2 pulled a similar stunt back in the days of dinosaurs and Walkmen.

@piersmorgan @U2 And not for the first time apparently... https://t.co/nOb4ZkTVT8 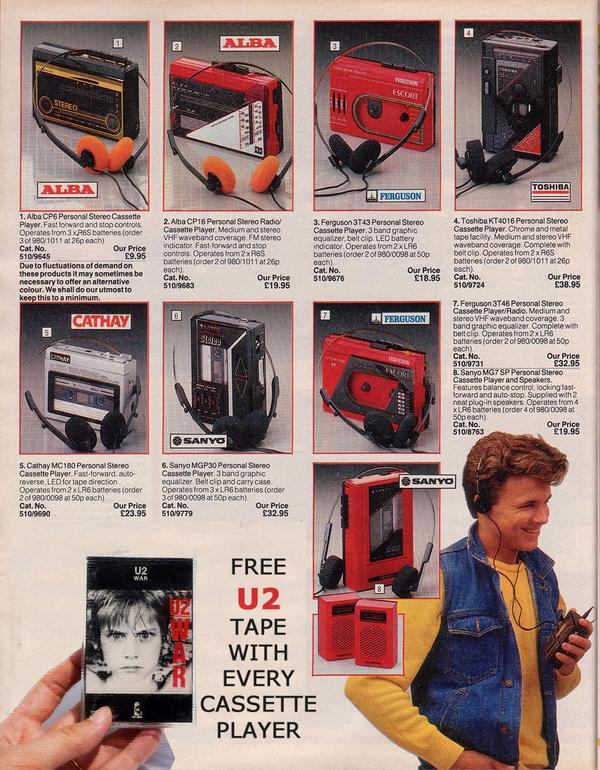 The crazy thing, however, is not how mad people were over some free music or the clueless nature of Apple’s uncharacteristic misstep. Rather, it’s what the move actually cost Apple on an unit-by-unit basis.

As The New York Times reported, the album deal with the Dublin band and its label, Universal, may have cost Apple as much as $100 million. In addition, CBS News reported that there were roughly 2 million Songs of Innocence downloads. Do the math and that means Apple paid $50 per album download.

Just to put that into perspective, the top five entries on the Billboard 200 list of the week’s best-selling albums at the time of publication had an average iTunes download price of $12.19. Even Beyoncé’s self-titled visual album (complete with a video for every song) that sold a staggering 430,000 copies in one day had a price tag of $15.99 in the iTunes store.

So Apple got 2 million copies of an album at four times the average unit price, and its loyal customers hated the gesture so much that the company actually had to fork over more money to put up a web page that would help people get it off their phones.