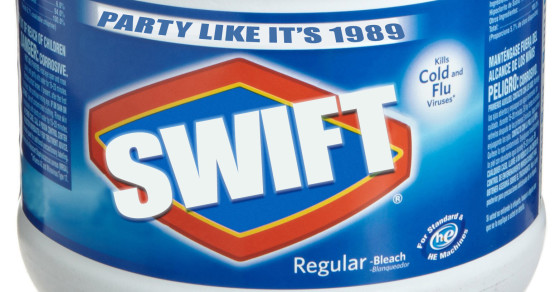 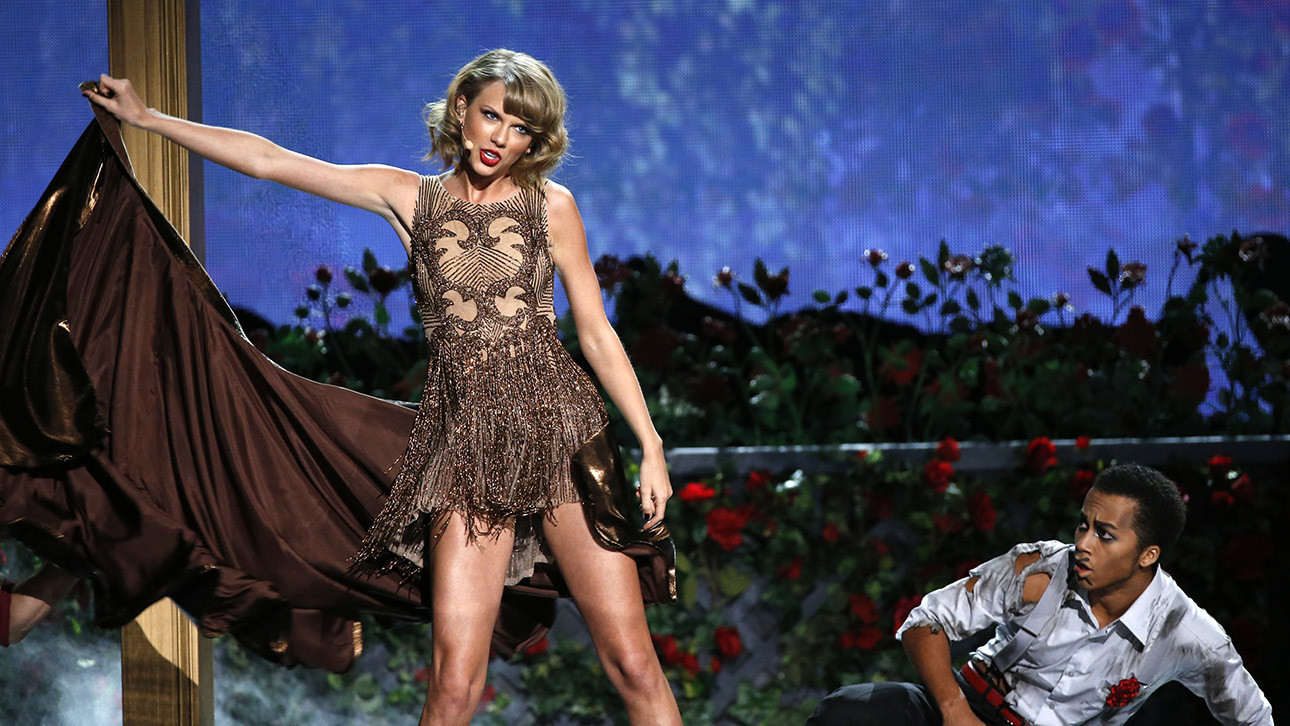 When word got around that Taylor Swift had trademarked phrases including “This Sick Beat” and “Party Like It’s 1989,” people got a little worked up. Though it was a move to prevent the sale of unauthorized merchandise relating to the singer’s record-breaking album 1989, denizens of Twitter were aghast—aghast!—that she would try and claim ownership of commonly used words.

Taylor Swift wants to trademark lyrics from her "1989" album. Great, now she can pay royalties to George Orwell. #shutthefuckuptaylorswift

But what’s done is done. So rather than focus on the negative aspects of the world’s increasing Swiftification, we should take stock of all the cool things sporting the trademarked phrases that could soon be coming our way. You see, it’s not just T-shirts, perfume and pencil cases that are covered. There’s a long list of subsidiary items that T-Swift is now free to personalize without competition. A few favorites:

Because nothing quite says “party” like scrubbing stains out of bedsheets.

An animal-skin rug is a sign of true elegance, and now it will be all the more so.

Because when Tay burns down the house, it’s not always metaphorical.

What could be more timeless than the songstress’s sick beats? Artificial flowers.

I know when I think Taylor Swift, I think of the barbaric poaching of elephants.

A perfect gift for the pony-owning, 1-percenter Swifties.

Amtrak will have to cough up if they plan on cornering the tween market.