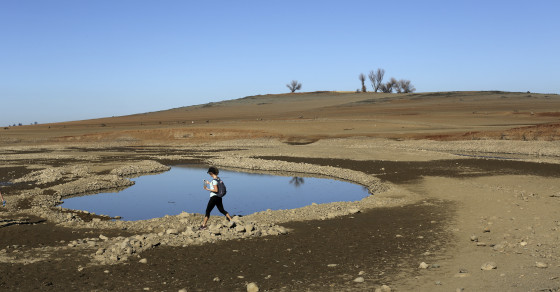 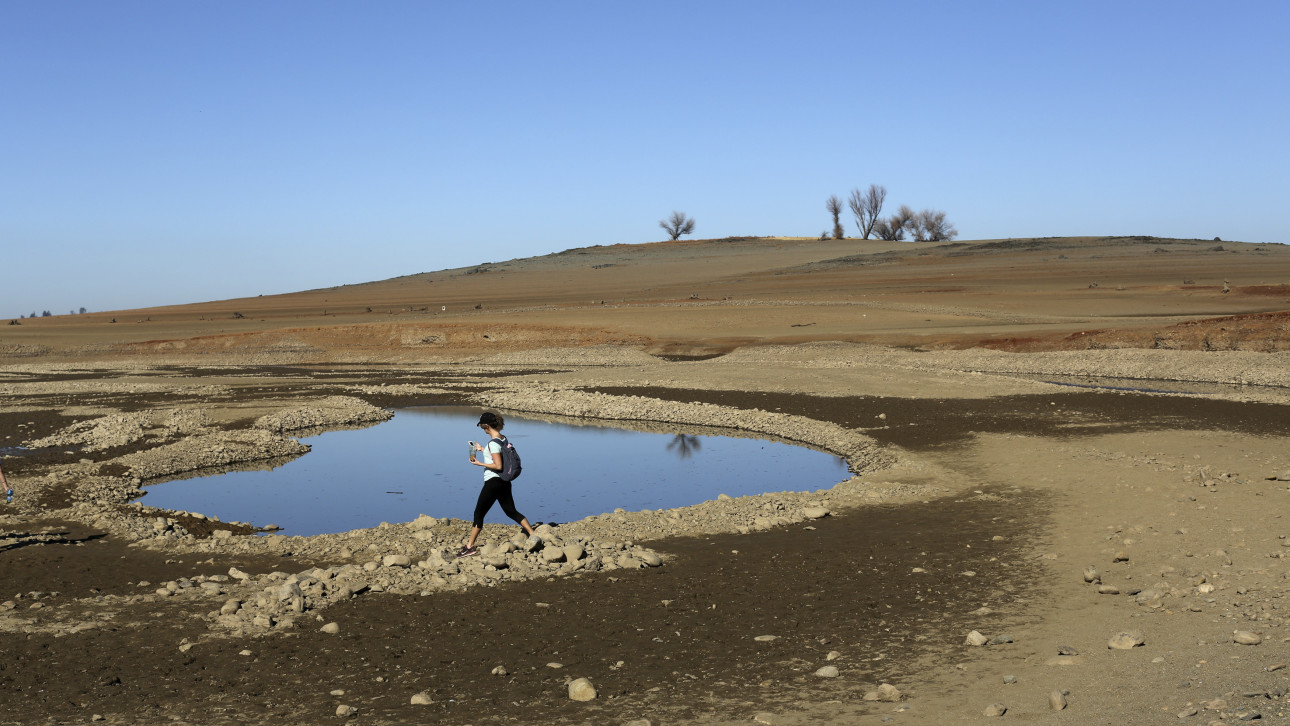 A visitor walks near the receding waters at Folsom Lake in California — REUTERS
By Shane Dixon Kavanaugh
Apr 03, 2015 at 2:33 PM ET

With California in full crisis mode over its water shortage, a number of media outlets jumped on the news that the oil industry in California used 70 million gallons of water to frack for oil and gas last year. The headlines bolstered environmentalists opposed to the controversial drilling practice and angered the state’s residents, who were ordered this week to reduce their water use by 25 percent.

The people of California are facing water restrictions, yet oil & fracking companies continue to use millions of gallons of water! #FrackOff

Hey #California, I hear you've got a #drought problem? How about the 70 million gallons of #water used by #fracking in 2014? #climatechange

Fracking In California used 70 million gallons of water in 2014. CA is also in the middle of a severe four-year drought. Nice, guys. Nice.

But in the grand scheme of things, 70 million gallons is a drop in the bucket. Here’s what it amounts to:

One Fewer Shower a Year For 10 Percent of Californians

The average American spends a little more than 8 minutes in the shower, using just over 17 gallons of water. So if about 10 percent of the state’s 39 million people took one fewer shower a year, there’s your 70 million gallons.