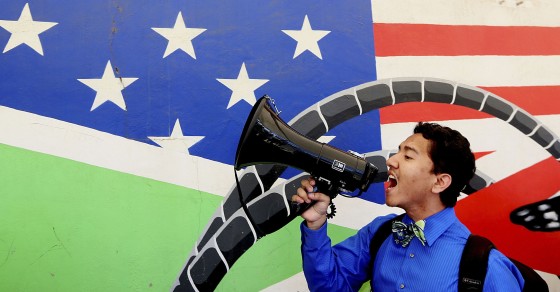 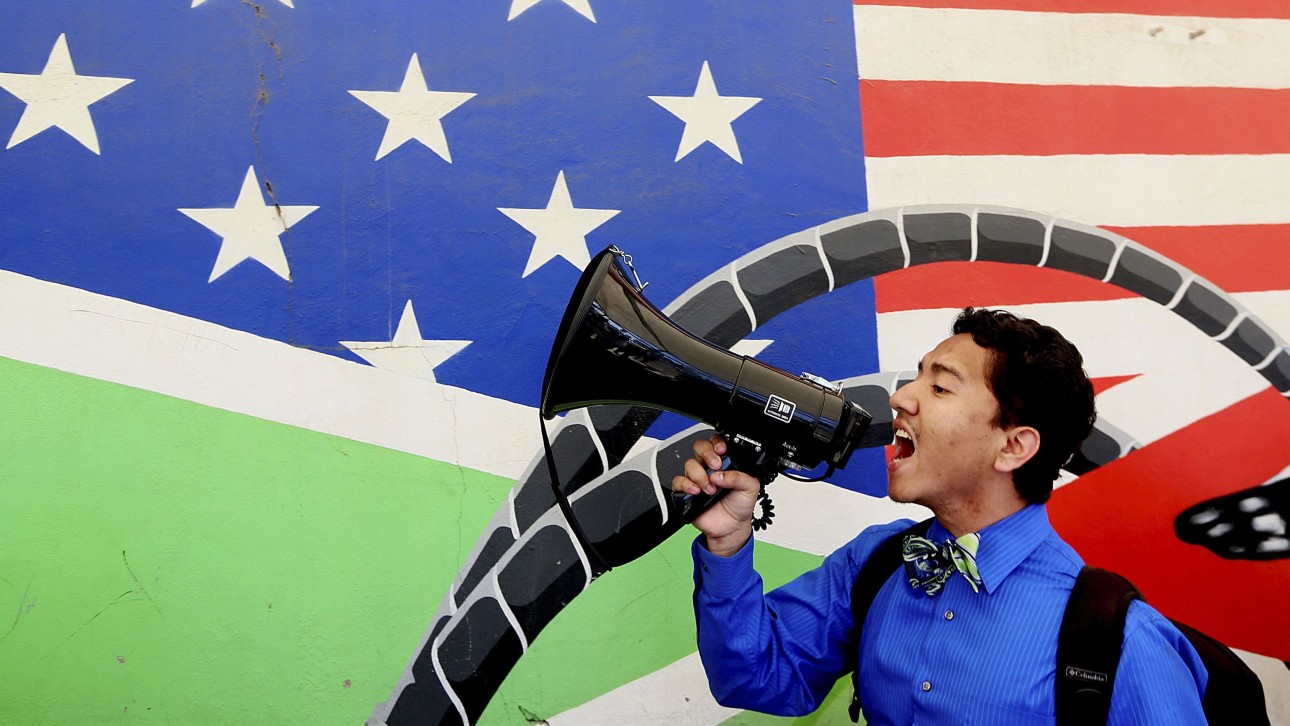 A grassroots network of young Americans just pioneered Twitter’s first “Immigrant Parents Appreciation Day,” prompting in one day over 8,000 tweets using the hashtag #WeAreSeeds to speak out against racism and share personal stories.

The campaign was started by Southern California native Dora Sophia Ramirez, the daughter of two Mexican immigrants. A few months ago one of Ramirez’s friends uploaded a post about immigration to Instagram and was bombarded with xenophobic comments. Ramirez and her friends discussed it on Twitter, then came up with the idea of using a hashtag to welcome everyone to join their conversation. #WeAreSeeds comes from a Mexican saying about resilience roughly translated as, “They tried to bury us, but they didn’t know that we are seeds.”

The small group of friends chose Saturday, May 30th for their Twitter storm, and by the afternoon, the hashtag had gone viral, with families from Ethiopia, El Salvador, Cameroon and Cuba all sharing their stories. Even without any official organization behind it, the discussion spread organically across the country. Within hours it broke the top 100 trending hashtags nationwide.

“We never thought it would be as big as it was,” said Ramirez. “I think that events like these educate a lot of people.”

Many of the exchanges on Twitter involving the hashtag explored real experiences of the “American dream” and the way racism impacts immigrants.

“It’s hard to talk about these things,” Ramirez said, “but it is important that we do and social media is giving us the opportunity to do so.”

My father spokes 3 lingoes fluently w/2masters b4 he migrated all didnt count till he had to get one here #WeAreSeeds https://t.co/nM2fMntFKB

my dad left Nigeria, came to the U.S. delivering pizzas for my family #WeAreSeeds https://t.co/5rQwDZlwfR

#WeAreSeeds bc we know of our parents' sacrifices, we dedicate our lives doing everything we can to make them proud https://t.co/znflBtYIny

#WeAreSeeds is such a powerful movement, looking through the hashtag is utterly amazing, it makes me really proud to be who I am

My mom started off homeless with 2 kids. Ended up with 3 #HBCU graduates. #WeAreSeeds https://t.co/x2L1ulqq32

#WeAreSeeds because after coming to the US at 30 y/o with 2 kids my mom joined the army so she could get an education https://t.co/nQuonE9xYX