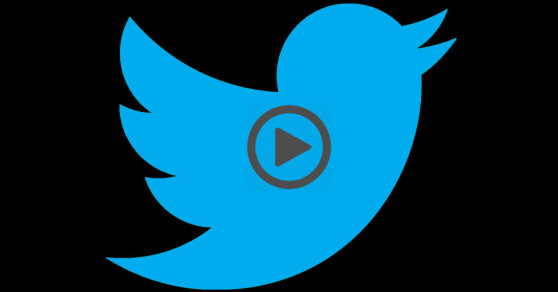 Twitter announced two new features this morning: a 30-second video format embedded directly into your timeline, and a group messaging platform that lets you chat with more than one person at a time.

Check out my Twitter video #Oscar exclusive! I gots me a scoop! pic.twitter.com/SGQ3oJHDqZ

The change is good for users, but also plenty strategic for the company. The new messaging component allows Twitter to compete with messaging companies like Whatsapp, which was purchased by Facebook in 2014 for $19 billion, while the new video service will appeal to advertisers. In other words, expect to see a lot more advertisements in your feed.

You can read more about the news on the company’s blog.