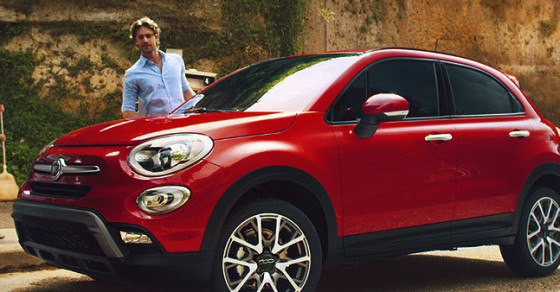 Why You See So Many Super Bowl Commercials For Cars: They Work
By Abigail Tracy

Why You See So Many Super Bowl Commercials For Cars: They Work

Most industries see a dip on Super Bowl Sunday in interactions on social media—but not car companies. Automotive manufacturers experience an impressive boost in interactions on Facebook, with a whopping 60 percent increase in impressions the day of the big game compared with other Sundays, according to Adobe. In light of this, it is no wonder that Fiat and Nissan dropped big bucks on their respective “little blue pill” and “driving Dad” commercials.

It was reported that NBC was likely to rake in more than $360 million in ad revenue during Sunday’s game, with a huge chunk coming from the automotive industry. Quartz broke down the average amount spent on Super Bowl ads by various industries over a three-year period, making the argument that the more money industries blow on 30-second slots during the big game, the healthier they are. Based on this conclusion, the auto industry is doing quite well. Below is Quartz’s graphic that illustrates just how much the car industry outspends the others.