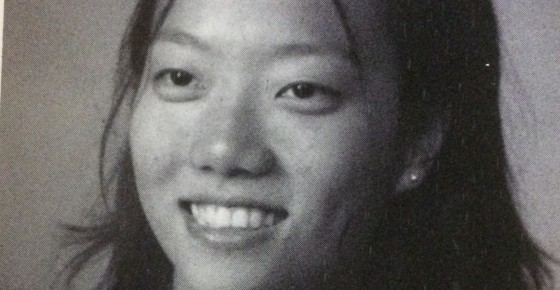 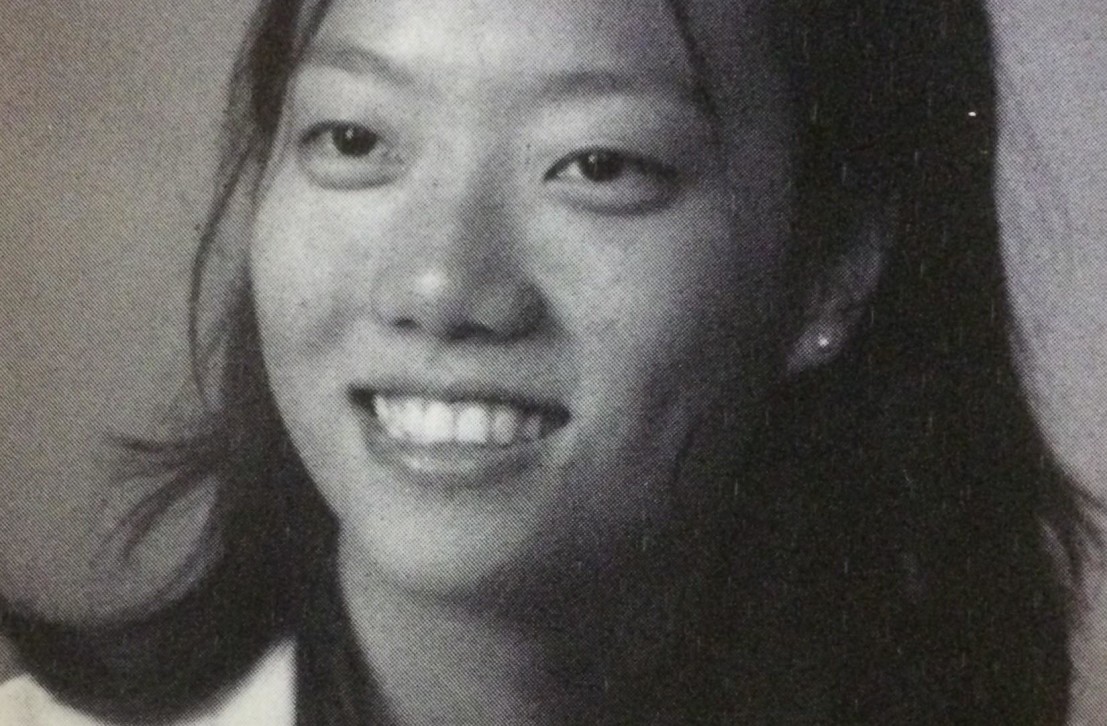 Thursday will mark the 12th and final episode of the first season of Serial, the blockbuster hit podcast you might recognize as that thing that comes on after your favorite MailChimp ad. Fans of the This American Life spinoff—which follows host Sarah Koenig’s reinvestigation of the 1999 murder of high school student Hae Min Lee, for which her ex-boyfriend Adnan Syed is currently serving life in prison—are nothing if not attentive to detail.

If you listened carefully to the podcast’s first episode, you might remember a brief, juicy teaser for the rest of the season at the end, featuring a series of quotes about Adnan (who maintains his innocence), Jay (Adnan’s friend and the prosecution’s star witness) and other aspects of the case presented without context. But, somewhat troublingly, multiple listeners have noticed that a lot of what’s heard in the promo has never actually surfaced on the podcast.

Koenig and her team regularly remind us that they’re reporting as they go, so what’s the deal? Did these moments hit the cutting room floor? Were they edited out for brevity, or in the interest of pursuing more interesting leads? Or does Koenig have something special up her sleeve—can we expect all these quotes to be woven together in an unbelievable thrill ride of a last episode tomorrow morning? (Probably not, but you never know.)

Take a look at this transcript of the teaser:

Male Speaker 1: “I think that there are other people involved. I think maybe he was set up somehow.”

Female Speaker 1: “Clearly you could tell something was going on that wasn’t good. I mean, it was just strange behavior for anybody.”

Female Speaker 2: “Basically threatened me, like, you know what happened to Hae. This is what’s going to happen to you. That’s how I felt that day.”

Sarah Koenig: “What are you thinking right now? You have the same smile I do.”*

Dana Chivvis: “I’m literally thinking, like, could he have gone crazy?”*

Male Speaker 2: “Jay told me he was being blackmailed by Adnan. Because Adnan knew that Jay couldn’t go to the police.”

Sarah Koenig: “Like if this works, every question we’ve had for the past eight months, he knows it.”

Male Speaker 3: “Yeah, I mean, who else did it? They’re running out of suspects.”

*For some reason, this exchange between Koenig and producer Chivvis wasn’t included in the This American Life broadcast of the first episode—it aired only on Serial proper.

Let’s get the easy ones out of the way first. Female Speaker 1 is “Kathy,” who requested that her voice be distorted. She’s the one who described how strange and stoned Jay and Adnan were acting at her apartment on the night of Hae’s murder—you can hear her say this around the 19:15 mark in episode six.

The second Sarah Koenig quote is from her trip to see Jay with Serial executive producer Julie Snyder, heard around 20:15 in episode eight.

The voice of Male Speaker 2 most likely belongs to Chris, Jay’s high school best friend (yes, the one he tried to stab), who shows up around 26:50 in episode eight and relays his own account of Jay’s involvement as an accessory after the fact. He can’t actually be heard saying this on the podcast, but blackmail does implicitly come up in Koenig’s summary of her conversation with Chris: “[Adnan] knew Jay couldn’t go to the cops because of his own illegal activities,” she says.

As for Male Speaker 3, your guess is as good as ours, but we’ll leave him be for now, if only because the sentiment he expresses isn’t a particularly unique one.

Big questions remain unanswered, and it’s unclear if tomorrow’s episode will bring us any resolution. But here are our best explanations for the other quotes.

This could theoretically be someone from the Innocence Project we haven’t met yet, but it’s not Mario Peia, the male student of Deirdre’s that Sarah spoke with. Skip to around 22:50 in episode eight and listen for yourself.

This is probably the most maddening quote of all. We’re not only dying to know who said it, but who she was talking about: Adnan or Jay? It’s possible that this could be the unsubstantiated rumor we heard about in episode 11 (3:15). Koenig mentions that she’d heard “a story so incriminating that we thought, if this one is true, we’re done. Our story is over, and we can go home.” She doesn’t explain the nature of rumor, only that it was something she’d heard secondhand about something said about Adnan at a long-ago party, and that the person in question ultimately debunked it. Maybe this excerpt was recorded before the rumor could be fully vetted, but that seems uncharacteristically sloppy.

Redditors have alternately hypothesized that this unfamiliar female voice could be Jenn Pusateri or Stephanie, major figures in the plot who have not been interviewed on the podcast. (Aisha Pittman and Laura Estrada Sandoval have also been suggested, but we’re not convinced that it sounds like either of them.) According to Chris, Jay said Adnan had threatened Stephanie after Hae’s murder, but Koenig tells us, verbatim, that Stephanie “didn’t want to talk to me.” Is it possible that Koenig’s being coy with semantics? What if she didn’t want to talk, but eventually came around? An unidentified woman reminisces about Jay’s changing hair colors in episode eight (24:20), and though it’s a long shot, this voice does sound like the one heard in the promo—and it’s certainly the kind of subject Stephanie, Jay’s then-girlfriend, would be prepared to comment on.

Then there’s Jenn. Serial played excerpts from her 1999 interview with detectives in episode four, starting around 6:50. Her voice, too, could potentially be a fit. The fact that Koenig consistently refers to Pusateri by her full name—whereas others who’ve declined to speak on the record, like Jay and Stephanie, are known to listeners only by their first names—may be a clue that she’s consented to an interview.

If the finale features an interview with Jenn, who corroborated Jay’s shifting story to police, or the ever-elusive Stephanie…well, hot damn.

Sounds like a conversation the two women would have had after a revelatory interview or discovery. But who’s the “he”? Adnan? Jay? The price-slashing proprietor of the Crab Crib?

UPDATE [SPOILERS AHEAD]: The Serial finale is finally here, which means we can tell you that none of those remaining quotes from the promo were aired—which means we’ll almost definitely never learn who said them and why. Episode 12 brought no word from either Stephanie or Jenn, but we did hear from Don, Hae’s then-boyfriend (though he wouldn’t allow his voice or last name to be used), and Josh, a coworker of Jay’s from the porn store. Sarah, Dana and Julie also revisit the Nisha call and the Best Buy pay phone, and we learn that the Innocence Project has requested DNA testing on the case’s evidence. It wasn’t a thrilling ending, but it was a satisfying one. See you next season.