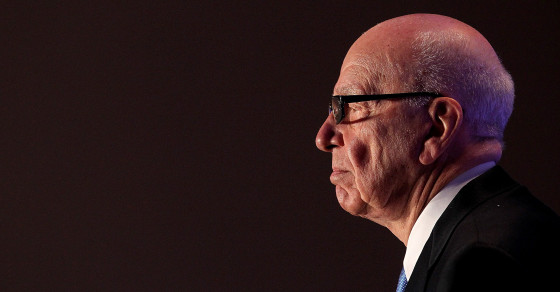 Rupert Murdoch Is Tweeting Again (and Pissing Off People) 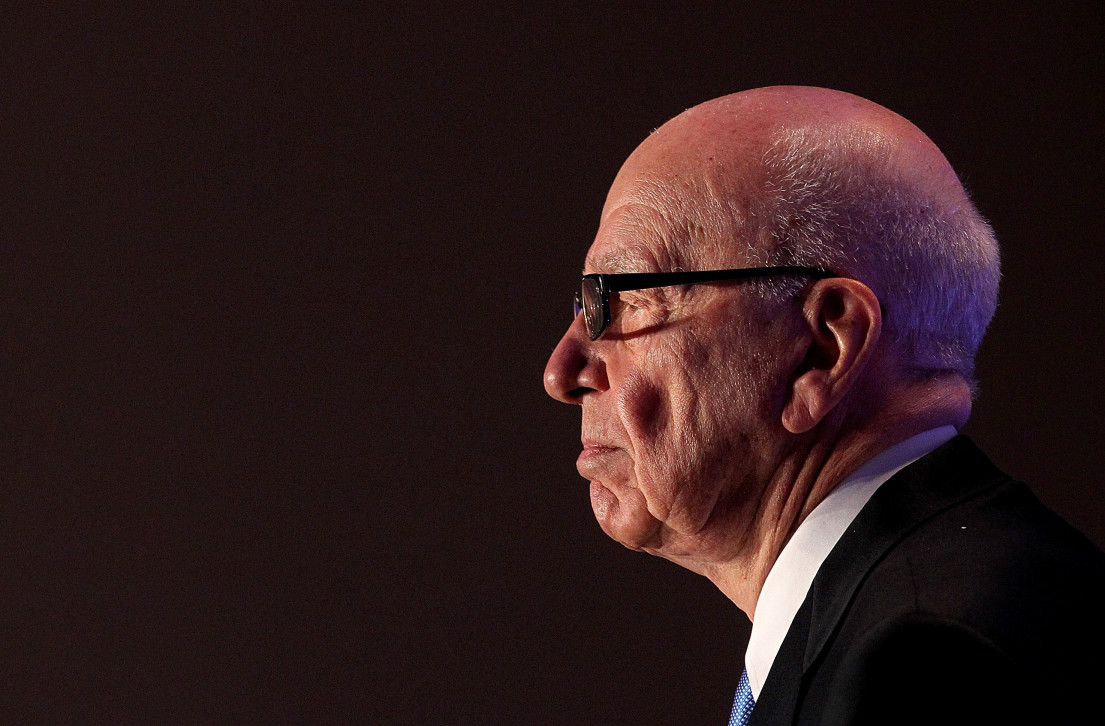 When Rupert Murdoch suddenly started tweeting in late 2011, it raised more than a few eyebrows. How could an 80-year-old possibly know how to manage himself in the world of handles and hashtags?

But Rupert’s tweets were just like Rupert in person. That is to say, entertaining. He kicked up a storm about everything from climate change to Middle East politics, and even aired some dirty laundry from his company, News Corp. Murdoch has more than 500,000 followers, and some of his more popular tweets have been published on notecards.

Then he stopped tweeting for more than a month.

After some people publicly called him out for his hiatus, Rupert recently returned to Twitter, but not everyone is so glad to have him back. Murdoch has been in the news lately because he is trying to buy Time Warner, which has rejected his $80 billion bid. In his fourth tweet since being back in action, Murdoch apologized for not being able to snap up the sagging Tribune Company, which owns the Los Angeles Times and the Chicago Tribune, among other media properties. He pointed out that laws prevent him from owning multiple media outlets in the same market.

This may not be a shocker, but it turns out not many people on Twitter are cheering for him to add to his media empire, which already includes 20th Century Fox, the Fox broadcast network, Fox News Channel and News Corp., the parent company of The Wall Street Journal.

@rupertmurdoch Don't you have a big enough audience for your propaganda?

@rupertmurdoch monopolies are much better for controlling the flow of information, right?

@rupertmurdoch Thank heavens for that ... you can't have everything, no matter how much you'd like to.

Some suggested that Murdoch, now 83, is a dinosaur.

@rupertmurdoch holy crap, there is an age you aren't aware of? LOL

@rupertmurdoch YOU’RE FROM ANOTHER AGE (that means you’re old, with the added implication that your ideals and worldview are also outdated)

Some brought up the phone-hacking scandal at Murdoch’s British tabloids.