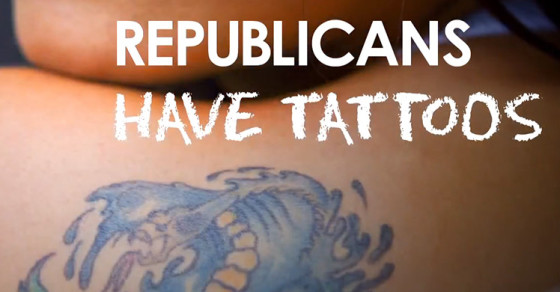 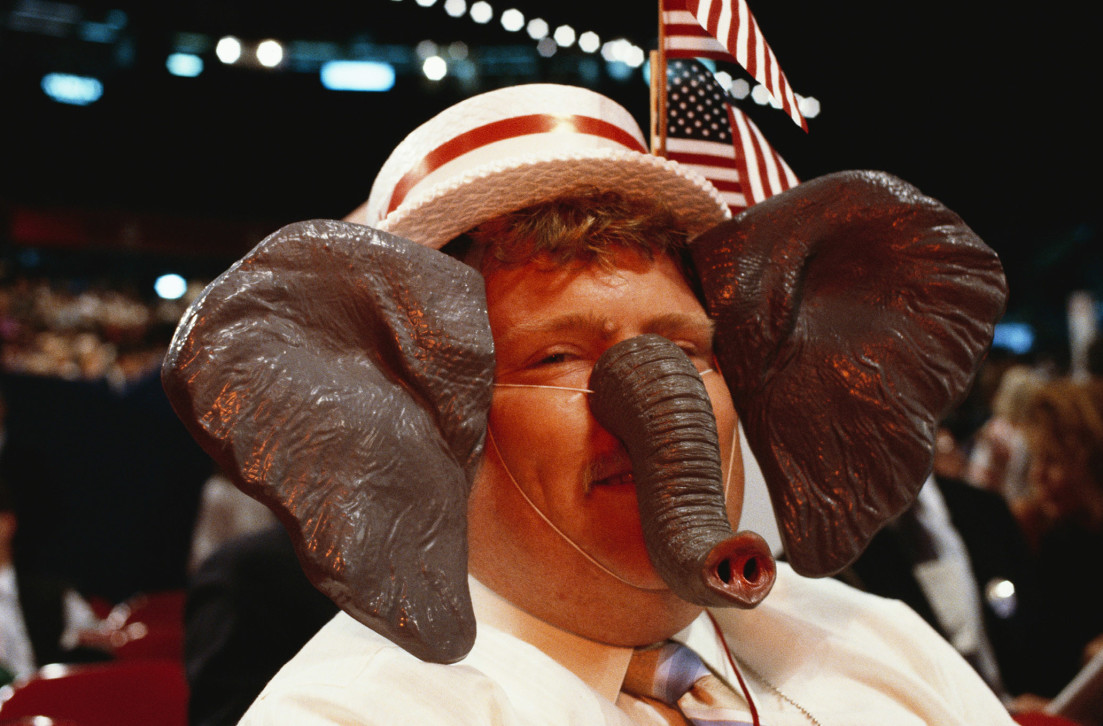 GOP strategist Vinny Manchillo, a former member of Mitt Romney’s “Mad Men” team, unveiled his “Republicans Are People, Too” brainchild on Wednesday, complete with a website, Facebook page, Twitter account and online video. The 97-second ad beats back against the charges that Republicans are little more than a bunch of white, women-hating, Fox-News-loving, environmentally unconscious men.

Uploaded By: Republicans Are People Too

Republicans, the ad insists, drive Priuses and shop at Trader Joe’s, too. They read The New York Times in public and put together Ikea furniture. Some of them, in fact, aren’t even white. And all of them have feelings.

“People, I’m afraid, think that Republicans spend their days huddling over a boiling cauldron throwing in locks of Ronald Reagan’s hair,” Manchillo told the New Republic. “We thought, Let’s get out there and show who Republicans really are: regular folks interested in making the world a better place.”

And what better way to build momentum for that feel-good message than with an earnest appeal to social-media-savvy Republicans on Facebook and Twitter?

Art teachers are Republicans too. Hashtag your photo with #ImARepublican and we'll retweet it. https://t.co/E38RoUKrBX 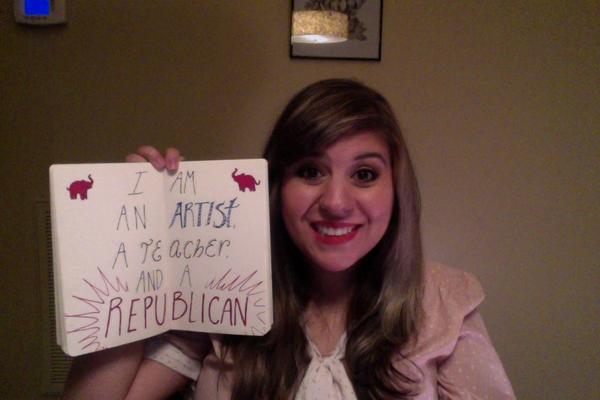 Unfortunately, and quite predictably, things have not gone according to plan. Within a few hours of the social media campaign’s launch, a chorus of riled liberals seized it and began using it to reinforce every god-awful impression of Republicans they can think of. Oops:

Anyone who disagrees with me must be a Muslim, socialist, Kenyan who hates America #ImARepublican

I believe the global warming hoax, like the homosexual agenda and the War on Christmas, are intended to destroy America. #ImARepublican

The Poor have too damn much money. The Rich need our help. #ImARepublican

Republicans are people. Just like corporations, and Soylent Green. #ImARepublican

#ImARepublican because climate change cramps my style, yo.

I make slick videos that try to convince people I'm the opposite of what I am. #ImARepublican