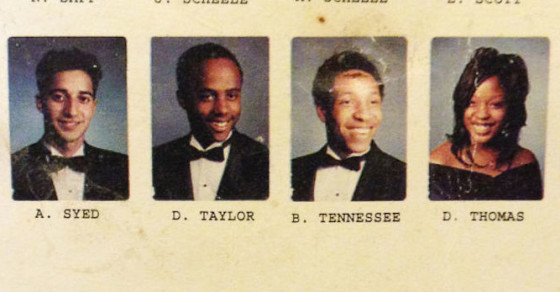 Why Are “Serial” Podcast Fans So Obsessed With MailChimp?
By Molly Fitzpatrick

Why Are “Serial” Podcast Fans So Obsessed With MailChimp? 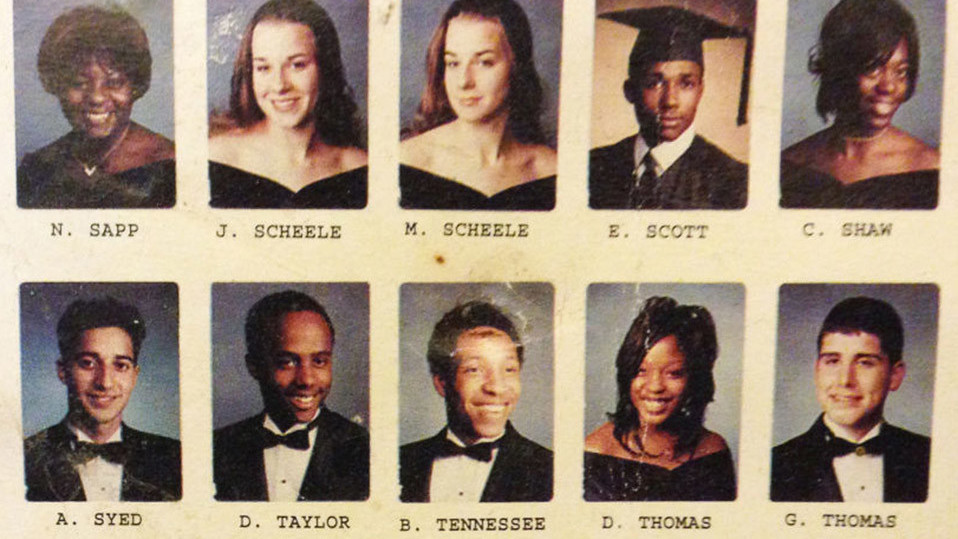 You may have heard that Serial—the new podcast from the creators of This American Life—is very, very good. You may have listened to Serial yourself, in which case you’ve probably told everyone you know just how very, very good it is. (You’re doing the lord’s work, so keep it up.)

A well-liked Maryland high school student named Adnan Syed was sentenced in 2000 to life in prison for the murder of his ex-girlfriend, Hae Min Lee, despite the fact that the prosecution’s case rested somewhat precariously on the testimony of one witness. For 15 years, Syed has adamantly maintained his innocence—and after listening to Serial, you might find yourself inclined to believe him. In each weekly installment of the This American Life spinoff, host Sarah Koenig revisits a new chapter of Hae’s murder investigation, calling Adnan in prison, revisiting the crime scene, tracking down long-lost classmates and poring over police records in the hopes of finding clarity. She doesn’t know if he’s guilty, but she’s trying her best to figure it out.

I recently met a friend for dinner for the express purpose of catching up on each other’s lives, but we accidentally spent the entire meal talking about Serial. “Who do you think did it?” I asked. “MailKimp,” he answered.

To me, this was a hilarious thing to say, and I’ll try to explain why.

Since Serial debuted on October 3, it’s garnered a formidable cult following, dethroning This American Life for the top spot in the iTunes podcast charts. Part of the show’s appeal stems from the maddening wait for every new episode—Serial is the slow radio alternative to the cult of binge consumption—which makes its Thursday release feel like Christmas morning. Among other things, it’s spawned a rabidly devoted subreddit, elaborate fan conspiracy theories and a #FreeAdnan hashtag. But the strangest Serial meme is inspired by its sponsor: MailChimp, an email marketing service.

At the start of every episode, you’ll hear the same 20-second promo featuring (by our count) seven voices in turn reading fairly generic ad copy for MailChimp. It goes something like this: “Support for Serial comes from MailChimp. More than 7 million businesses around the world use MailChimp to send emails, newsletters, and deliver high-fives. MailChimp: Send better email.”

Twitter has embraced MailChimp as an unexpected touchstone for our universal love of Serial:

For me the biggest mystery of @serial podcast is that weird dude in the Mail Chimp ad talking about delivering high fives. Doesn't add up.

new mailchimp is up

The woman who announces, “I use MailChimp!” at the end of the ad may be a close second, but the Internet’s greatest affection (and irritation) has been reserved for one speaker in particular. The third voice to be heard in the promo finds the name of the sponsor difficult to pronounce: “Mail…Kimp? Shimp?”

Let’s call this person MailKimp. Though MailKimp’s age and gender have been the subject of much debate on social media, Elise Bergerson of This American Life confirms that she is a female teenager, around age 13.

MailKimp is polarizing, to say the least.

You'd think that girl would have learned how to say MailChimp by now. #Serial

How hard is it to pronounce "Mail Chimp"?

I bet the murderer in Serial is that damn kid who can't pronounce MailChimp at the beginning of each episode.

My favorite character in @serial may actually be the girl who pronounces mail chimp like mail kimp; i love her everytime

I love the sound of "Mail Khimp" on a Thursday morning.

Guys, Mail Keemp and I Use Mail Chimp are two different but equally beautiful angels sent to Earth to bring joy to our lives.

dreamt abt @serial last nite. in dream they had replaced "mail kimp" with snazzier ad?? my subconscious clearly has its priorities straight.

the “mail… kimp?” thing is the #alexfromtarget for the over-30 set and I love you guys and would not have it any other way

Redditors have also gotten in on the action, alternately hailing MailKimp as their “favourite thing” and “the only thing about Serial I don’t like.”

Whether you’re utterly charmed or annoyed by the inside joke that MailKimp has become, you have to admit that the ad works, if only via transference of our enormous fondness for the podcast itself. It enforces a collective experience that’s otherwise missing when we all listen at different times and in different places. And the mispronunciation itself is brilliant advertising: “Mail…Kimp?” is much more memorable than if she’d said the company’s name correctly.

MailChimp supports a variety of creative endeavors, including the podcasts 99% Invisible and Throwing Shade. The Wall Street Journal reports that they’re paying $25 to $40 CPM (that’s the cost per thousand listeners) to sponsor Serial. Considering that MailKimp.com now redirects to MailChimp.com, MailChimp may be well-aware of the unlikely way their investment has paid off.