The Livability Index: The 35 Best U.S. Cities For People 35 and Under
By Victoria Cavaliere

The Livability Index: The 35 Best U.S. Cities For People 35 and Under 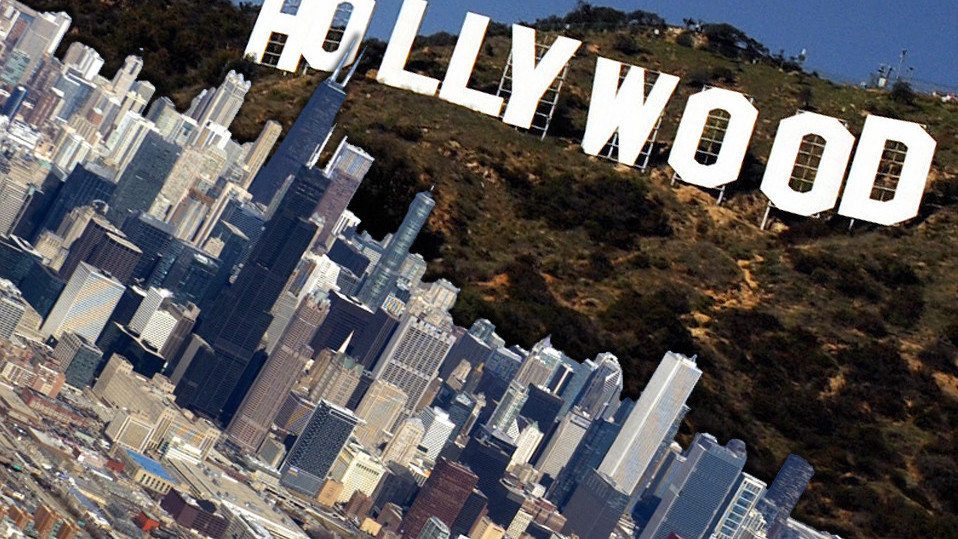 If you’re 24, buried in college loans and looking for a job in a city that’s affordable but not completely depressing, you’re probably wondering where to start (while spoon-feeding yourself ice cream in your high-school bedroom). On the other hand, if you’re in your early 30s and New York or Los Angeles is grinding you down into a quivering husk of financial and emotional instability, it might be time to get out. Either way, with new data showing that 36 percent of adults between the ages of 18 and 31 are currently living at home with mom and dad (the highest number in 40 years, according to Pew Research Center), we thought it was high time to crunch the numbers and figure out where the hell you can actually live these days and still retain some self-respect. We started with the 50 most populous cities in the country, according to the 2010 census, and pared down results from there using Open Internet sources. Our Livability Index takes into account essential indicators for those between 18 and 35, like average salary, employment rates, and the cost of rent and utilities measured against everyday factors like bike lanes for commuting, low-cost broadband and the availability of good, cheap takeout. We also considered all-important lifestyle metrics like the price of a pint of beer and an ounce of high-quality weed, and the level of access to live music and coffee shops.

The following 35 cities represent your best chance of not dying jobless and alone in your parent’s basement. You can slice and dice the data by city or across categories, depending what you care about most. In the end, some bigger cities like Los Angeles and Chicago didn’t make the top 35 (though they may have ranked in individual categories).  Grab your patchouli; it’s time to move to Portland!

Data collected from the third and fourth quarter of 2013.