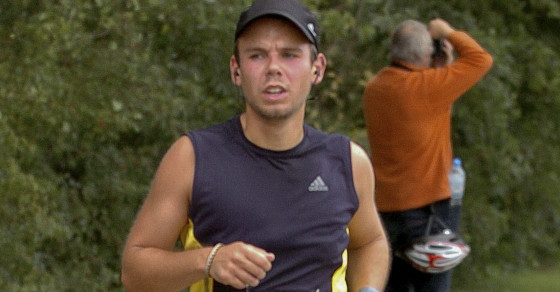 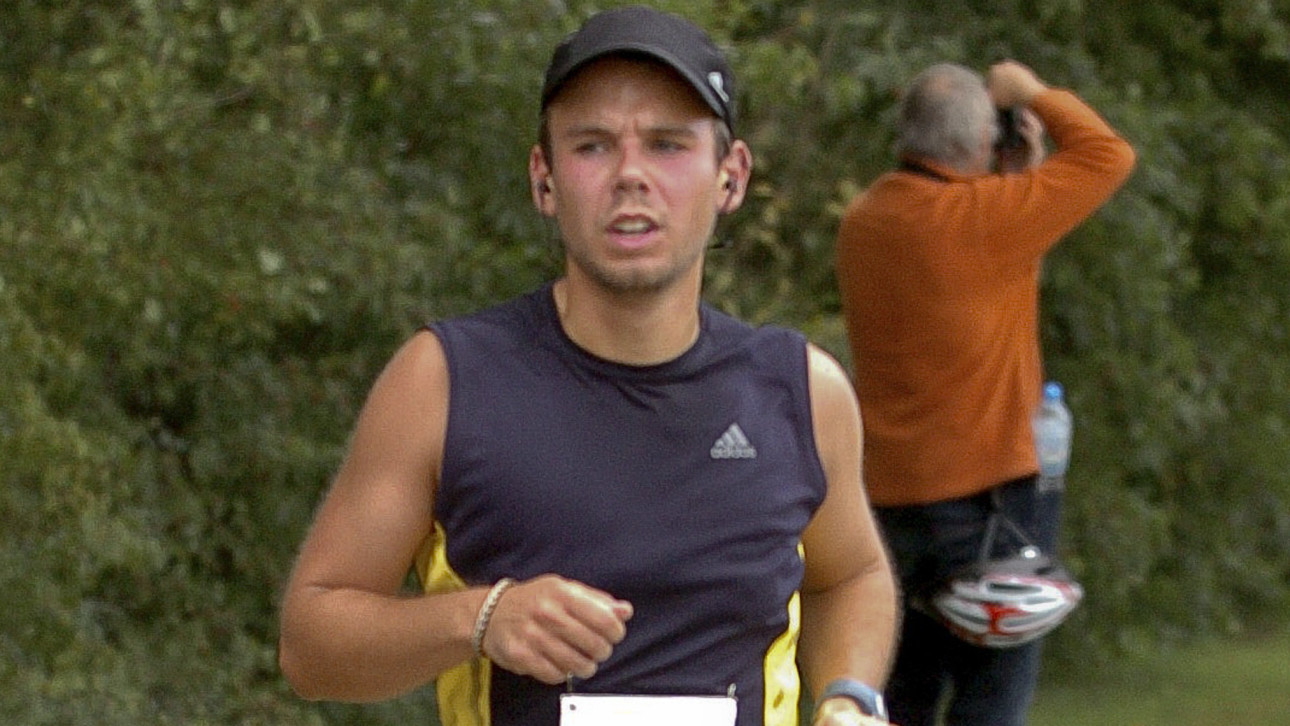 German social media erupted after authorities published the name of the co-pilot who crashed a Germanwings jet into the French Alps this week, killing 150 people, including himself. But the anger isn’t directed at Andreas Lubitz, the 27-year-old co-pilot — it’s aimed at the German media outlets that chose to publish his name and picture.

“You are disgusting,” fumed one Facebook user on Friday.

“Scum of the earth!” said a third.

In the U.S., it’s standard operating procedure to release the names of people who are suspected of committing a crime. But in Germany, where people are far more sensitive about the line between public and private, that is not done. Critics in the country have cast the move as a reckless rush to judgment, and accuse the media of exploiting the tragedy before all the facts have been established. Others believe that the co-pilot’s family could now face retaliation for the crash.

Some have also bristled over the decision to publicize Lubitz’s private medical history, which shows he had a history of depression and psychological problems. In fact, the co-pilot had been hiding an illness from his employers that made him “unfit to work,” according to a doctor’s note authorities discovered in Lubitz’s home on Friday.

The backlash sent several German publications into a defensive crouch on Friday. The newspaper Bild, which published a full-length photo of Lubitz on its front page, issued a detailed explanation for its decision on Facebook. Meanwhile, the Frankfurter Allgemeine Zeitung, offered its own editorial to sooth tensions.

“I’ve never experienced a debate like this,” said Mathias Müller von Blumencron, the editor-in-chief for digital media at the Frankfurt-based paper. “I think many people are genuinely scared, because this is so inexplicable.” 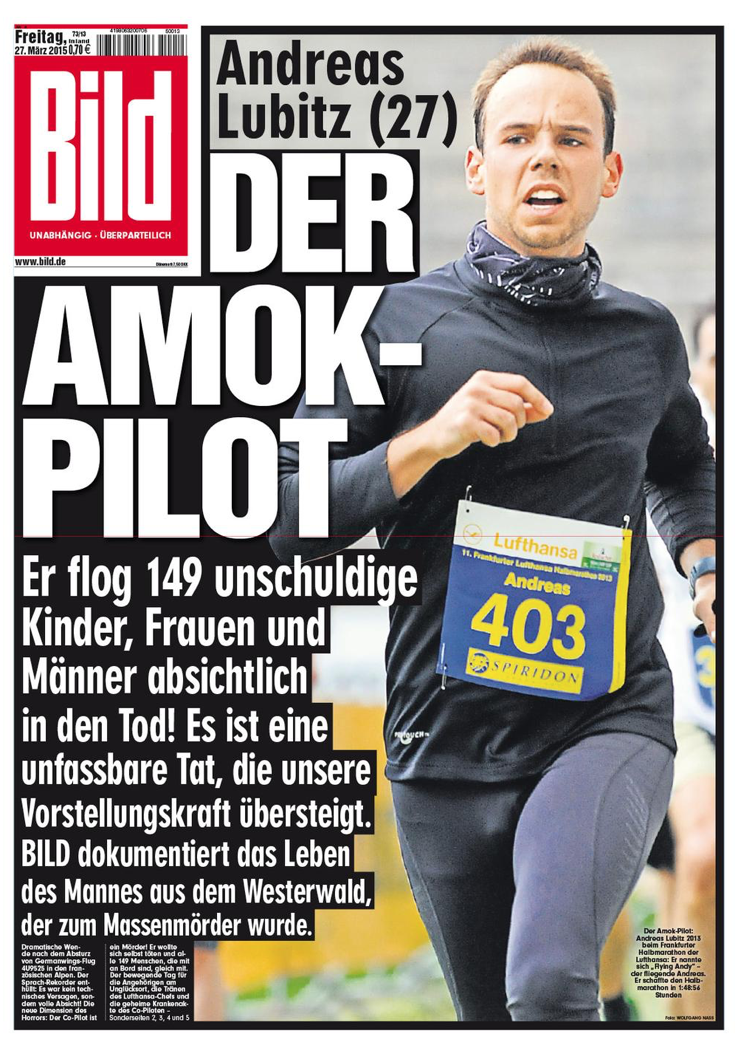 Translation: I find no words for the title of the @BILD this morning—except deep contempt for this f—-ng place.