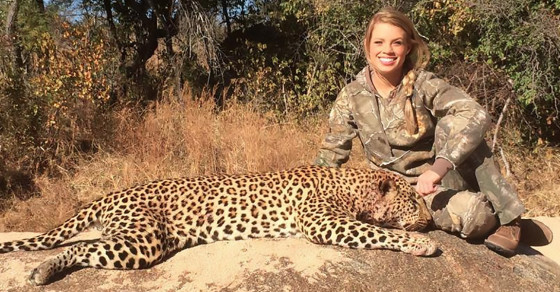 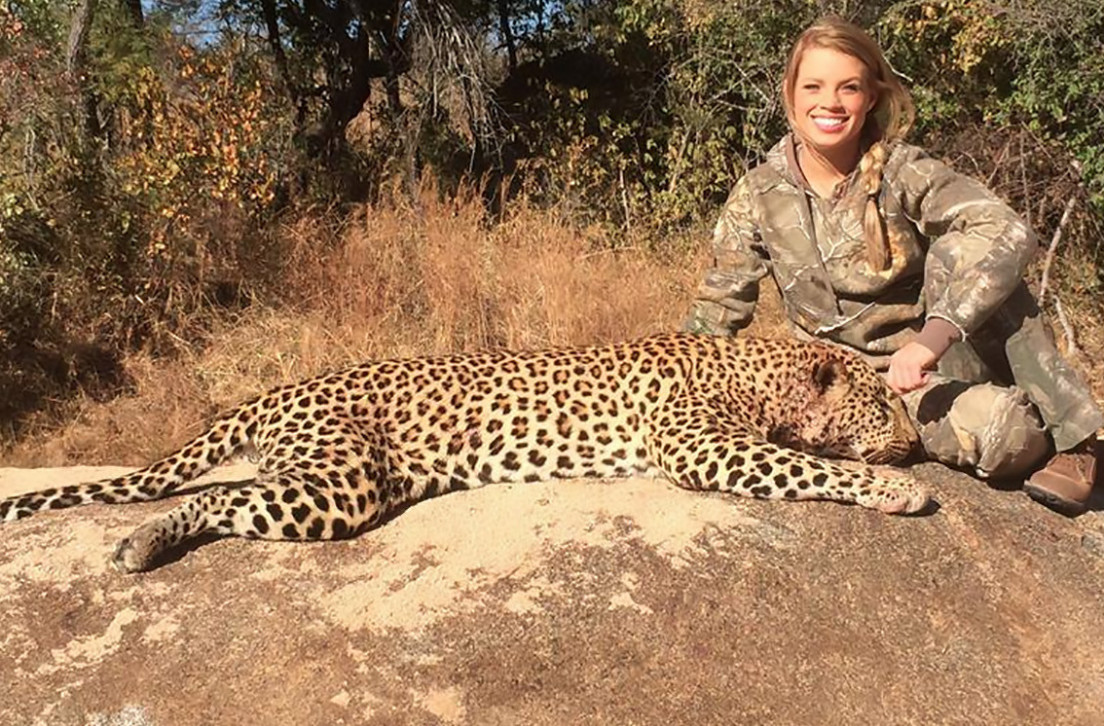 When 19-year-old Texas cheerleader Kendall Jones posted photos of animals she’d killed to her Facebook page, the Internet went nuts. Her smiling face posed alongside big game slain on a trip to Zimbabwe struck a nerve, and people on both sides of the hunting debate adopted the bubbly teenager as a symbol of their cause. Those in favor rallied behind her, and those against tried to ban her from returning to Africa and asked Facebook to take down the photos.

While Facebook eventually relented, removing images of Jones with dead lions, rhinoceros and leopards, it’s taken the social network a lot longer to react to the hate pages that started cropping up—ones with names like “Kill Kendall Jones,” “Die in Hell Kendall Jones,” “Hunt Kendall Jones” and “Screw Kendall Jones.” Her supporters were angered that Facebook would remove photos of hunting trophies but leave pages with vitriolic comments aimed at the teen, like “fuck you bitch i hate you hope you get shot one day” and “Diiieeee motherfucker!!!!!!!”

When Jones’ father, Cody Jones, protested and asked that the pages be taken down, he got the brush off. “Thank you for taking the time to report something that you feel may violate our Community Standards,” reads the response. “Reports like yours are an important part of making Facebook a safe and welcoming environment. We reviewed the page you reported for harassment and found it doesn’t violate our community standards.”

One submission posted on "Kill Kendall Jones" turns the tables on the cheerleading huntress.

Facebook reversed its decision this morning and removed the most popular page, “Kill Kendall Jones,” but the platform has yet to remove the other anti-Jones pages, which seem to be multiplying by the minute. It’s now a game of Kill Kendall Whac-A-Mole. Meanwhile, some Jones haters on Twitter have suggested less violent but equally dark measures, including Virginia politician Mike Dickinson, who today announced that he’d give $100,000 to anyone with nude photos or sex tapes of the teen.

In a bid to placate her critics, Jones has now replaced the kill shots on her page with ones of her holding cute, live animals, like a baby deer she allegedly rescued from a coyote, using the hashtag #HuntersCareToo. The move is unlikely to silence her detractors. “Smells like someone needed some non dead animal good press,” one man wrote. “Haha.”