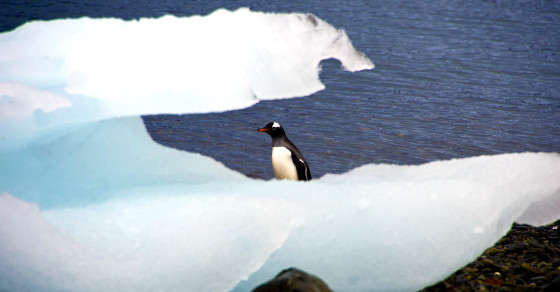 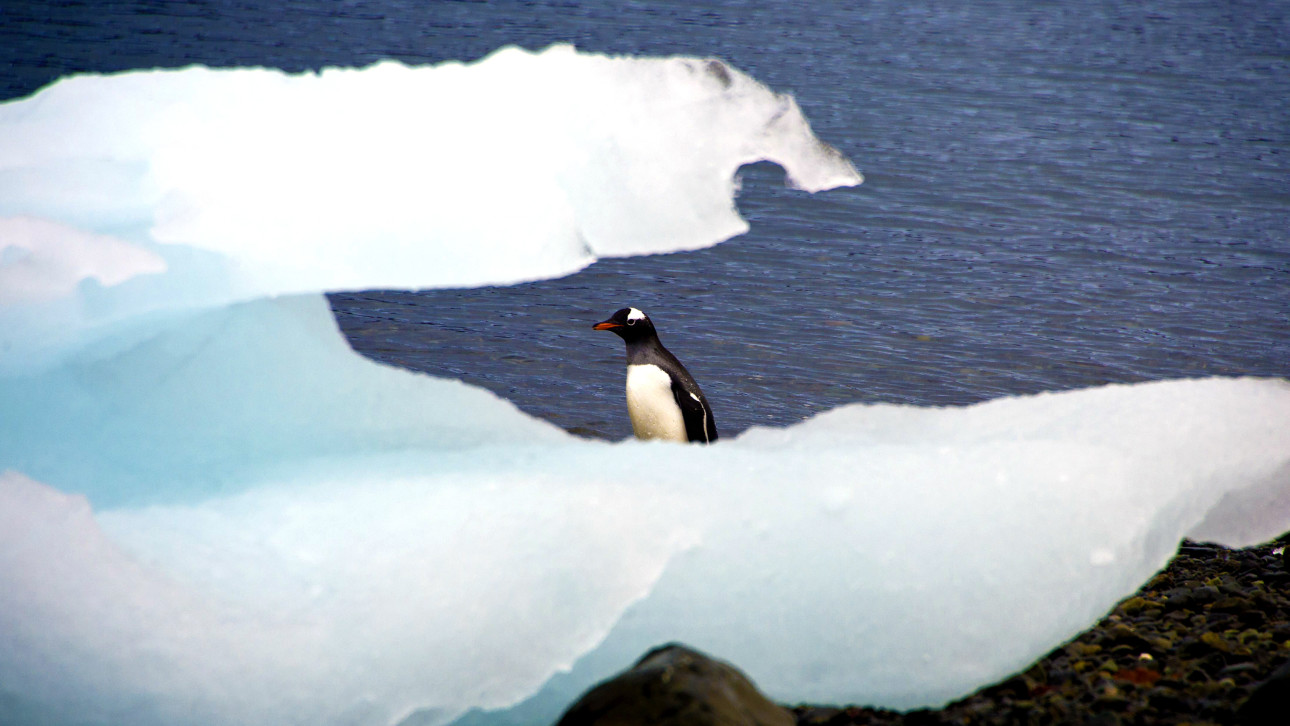 Whatsapp handled 7 trillion messages in 2014, as it rocketed past SMS messaging as the world’s favorite way to avoid phonecalls, and by extension, any real person-to-person communication with other humans. That’s 1,000 messages for every person on the planet. [The Economist]

Drugs to combat hepatitis C cost the taxpayer a whopping $4.5 billion last year because of new, pricey medications for the condition. [Pro Publica]

In bankrupt Greece, they’re going back to the drawing board to figure out another way to escape the financial mire. The new plan is to raise $3.3 billion from greater privatization, higher taxes on alcohol and cigarettes, and steps to clamp down on tax evasion. [Business Insider]

Pakistan sent a jumbo jet into Yemen on Sunday to evacuate 502 Pakistani citizens. The country sent a naval frigate to rescue others stranded in the war-torn country. [Samaa TV]

Temperatures in Antarctica have broken records. The icy continent at the bottom of the planet recorded its highest ever temperature – 63.5°F, as scientists point to a decline in Antarctica’s massive floating ice shelves, with some shrinking by 18 percent. [The Weather Network]

We have a nuclear majority, somebody press the red button. A slim majority of Americans (51 percent) are in favor of using nuclear energy for electricity in the U.S., with 43 percent against. And yes, it’s somewhat ironic that America is falling in love with nuclear again at the same time it’s trying to prevent Iran from doing the same. [Gallup]

18 Percent Of Students Are Explosive

Nearly one in five college students interviewed by scientists said they had experienced “exploding head syndrome” at least once. Their heads don’t literally explode – it’s a psychological phenomenon in which they are woken by abrupt loud noises, or even the sensation of an explosion in their head. OMG I like literally almost died, you guys. [Medical Xpress]

A new video released by ISIS on Sunday shows its fighters beheading eight men in the central Syrian province of Hama. The men, wearing orange jumpsuits, were led into a field by teenage boys. [Arab News]

Former Israeli Prime Minister Ehud Olmert, already facing a six-year prison term after a corruption conviction, was found guilty on Monday in a separate case of accepting illegal payments from a U.S. businessman. It could add another five years onto his jail time.  [Haaretz]

Code-sharing platform Github has been battling attacks from hackers, thought to be Chinese, for four days straight. Github is an essential tool for developers who collaborate on coding, and while fighting hackers might sound like a computer game, it’s no fun for millions IT professionals who use the beleaguered platform. [Venturebeat]

The Egyptian military discovered the longest smuggling tunnel linking Gaza to the Sinai Peninsula since it began creating a buffer zone in Rafah last fall. The tunnel was 1.7 miles long. [Maan News]

Your Uber details could be for sale on the Dark Web. A seller on AlphaBay Market has posted thousands of active Uber usernames and passwords which you can buy for as little as a buck apiece. [Ars Technica]