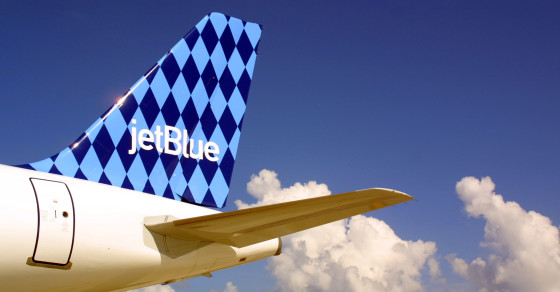 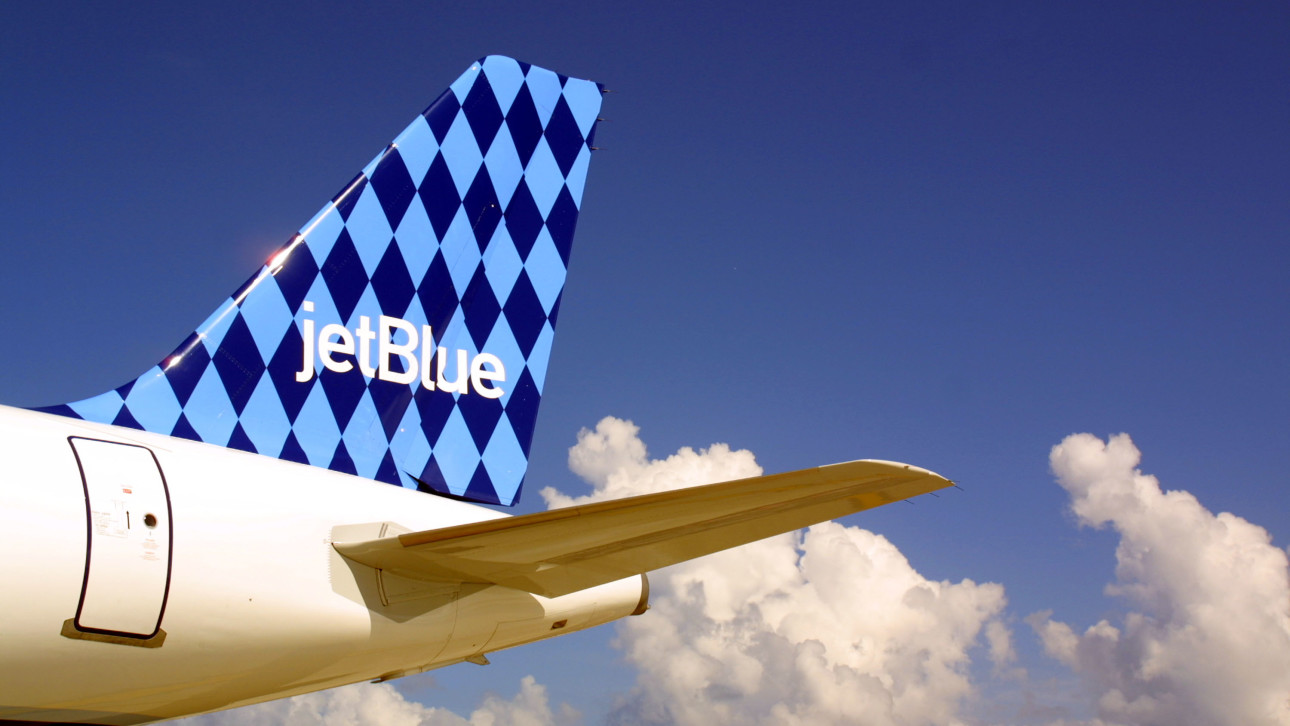 A JetBlue Airways pilot who scared passengers by yelling about Jesus and al-Qaeda during a 2012 trip from New York to Las Vegas sued the airline for more than $16 million Friday, saying it failed to recognize he was ill. [Travel Pulse]

The International Organization for Migration estimated that boat captains have abandoned and stranded up to 4,000 migrant fishermen on remote eastern Indonesian islands in reaction to a government moratorium on foreign fishing. [Malaysian Digest]

Around 100 Lunar New Year revelers got food poisoning at a Chinese restaurant in Philadelphia last month, but state laws bar officials from saying which dishes were contaminated or how they got that way. [Philly.com]

Experts from the Qatar Computing Research Institute say they’ve created a new method that can predict, with 87 percent accuracy, who supports terrorism by analyzing their social media. [QCRI]

52 Percent Up For Weed

For the first time since 1975, the General Social Survey (GSS) has found that a majority — 52 percent — of Americans support marijuana legalization. That’s a 9 percent jump since 2012. [High Times]

During Nigeria’s nationwide elections on Saturday, Boko Haram militants killed 41 people in the northeast of the country — including a politician — scaring many away from the polls. [Yahoo]

During the 2013 to 2014 academic year, 83 students violated Stanford’s honor code. One instructor at the prestigious university believes that 20 percent of pupils in a large introductory course may have cheated. [Santa Cruz Sentinel]