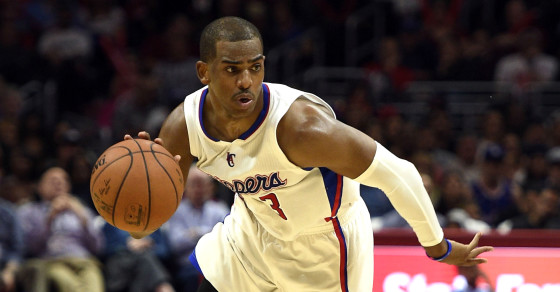 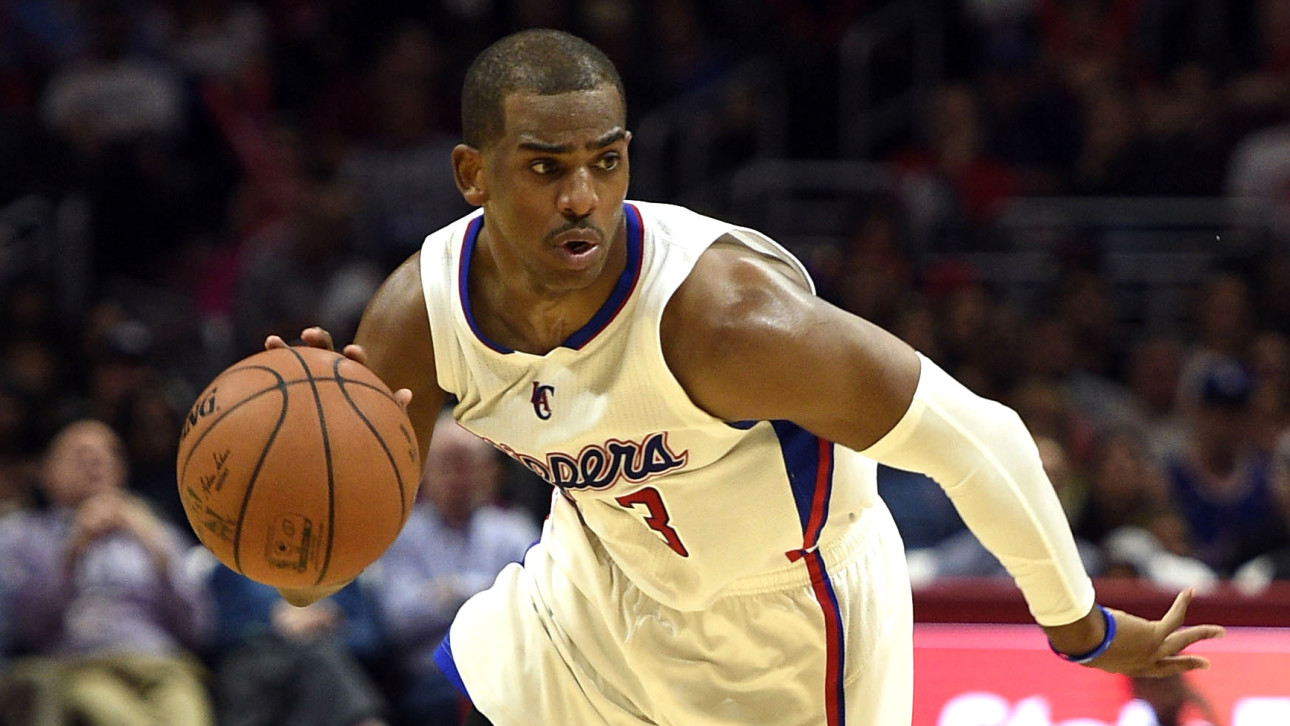 Australia has invited Germany, France and Japan to pitch for a contract to build its new submarine fleet, kicking off a contentious $38.8 billion project. [Marine Technology News]

“Looking Forward to the Past”, a Pablo Picasso painting women from his cubist period, is estimated to sell for $140 million, which would set a record for the most expensive piece of art sold at auction. [ArtInfo]

Due to continued trade sanctions against the country, Iran is currently storing some 30 million barrels of crude oil on a fleet of tanker ships parked off its coast. [Reuters]

In its bid to finance a sequel to its 2001 cult film “Super Troopers”, the Broken Lizard comedy troupe hit its crowdfunding goal of $2 million dollars in one day. [The Daily Dot]

A new genetic study—the largest of its kind—estimates that “genetic Adam”, the first human to which the majority of people now living can trace their ancestry, lived approximately 250,000 years ago. That’s 100,000 more recent than other recent estimations. [Rawstory]

The Meat In The Middle restaurant in Horsham, England, has whipped up a burger called the “Beat the Meat”, a combination of 30 ounces of beef, 8 ounces of pulled pork, 6 ounces of bacon and 3 ounces of cheese. At 15,000 calories, it’s the equivalent of 14 Big Macs. [Daily Star]

One person died, 20 were hospitalized and 11,000 were left without power after a series of tornados touched down in Oklahoma. [The Oklahoman]

Since 1947, California has produced 355 NBA players, more than any other state. New Hampshire has produced only one. [Seatsmart]

71 Percent Out Of The House

According to current statistical data, a full 71 percent of all American mothers work out of the house. Regardless, the number of stay-at-home moms rose 6 percent between 2001 and 2012. [Pew Research Center]