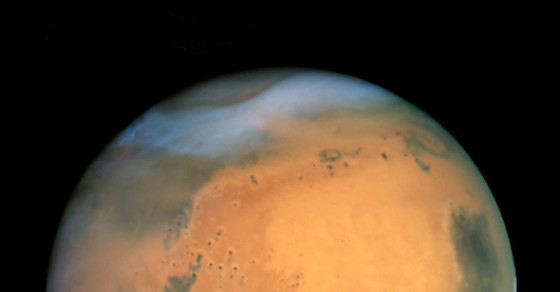 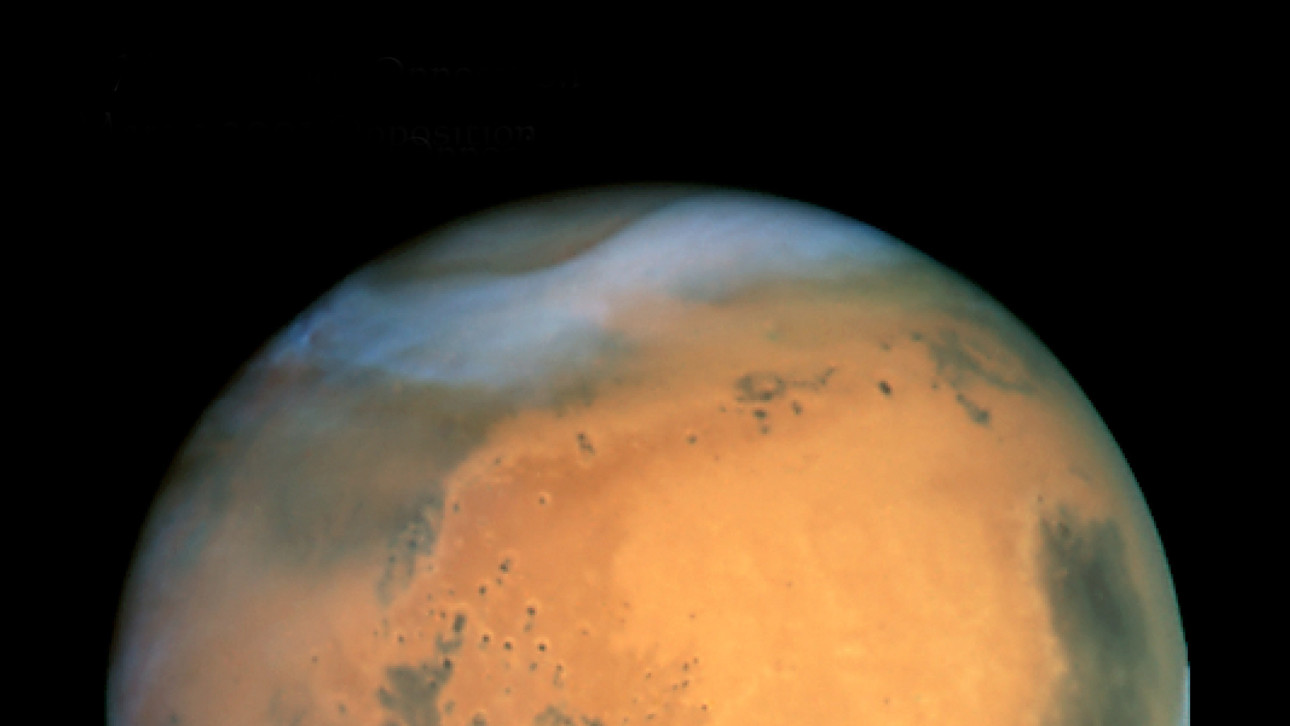 Russia just agreed to provide Jordan with the middle-eastern nation’s first nuclear reactor for the cost of approximately $10 billion. [Yahoo]

$3.5 Billion From People Who Should Know Better

According to recently released IRS data, 3.1 percent of all federal workers and retirees are late on their taxes, owing the very government they work for $3.5 billion in total. That’s a $200 million more back taxes than last year. [ABC News]

Despite a petition signed by a reported 1 million fans, Jeremy Clarkson, host of the internationally popular British car program “Top Gear”, has been fired by BBC brass today. [The Telegraph]

The UN has ordered 10,000 flat-pack shelters from IKEA designed for housing refugees. The shelters will first be deployed to help some of the 2.5 million displaced Iraqis [IRIN News]

9,800 Staying Right Where They Are

After meeting with Afghan president Ashraf Ghani, U.S. leader Barack Obama U.S. will keep nearly 9,800 troops in the country through the end of the year. This backtracks from Obama’s pledge to bring home 5,000 troops in the same period [Military Times]

The Germanwings Airbus 320 that crashed in the French Alps on Tuesday plummeted from 38,000 feet, impacting the ground at around 480 mph with 150 people aboard. [Vocativ]

Australian authorities claim they have prevented 230 people from leaving the country in the last eight months for fears they would join ISIS. Three of those stopped were teen boys. [al Arabiya]

Actor Sean Bean died 27 times in movies, or in about 20.5 of all his screen appearances. Impressive, but south of John Hurt’s 45 filmic deaths and short of Mickey Rourke’s 29.7 fatality rate. [Vocativ]

6 Teaspoons Of The Sweet Stuff

Researchers are now recommending that people consume a maximum of six teaspoons of added sugar a day. For some perspective, recent estimates have claimed that Americans on average currently eat 30 teaspoons. [Mother Jones]

3 Weeks Up On Blocks

Due to a “short circuit”, the much anticipated return of CERN’s Large Hadron Collider will be postponed for an estimated three weeks. [BBC]

According to a new study, there are only two “truly intact” forests left on Earth—one in the Amazon and one in the Congo. [UPI]