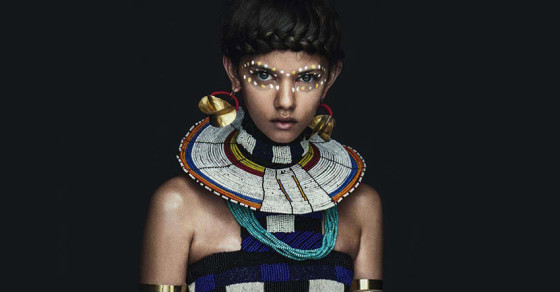 The Cultural Appropriation of Sebastian Kim
By Luke Malone

The Cultural Appropriation of Sebastian Kim 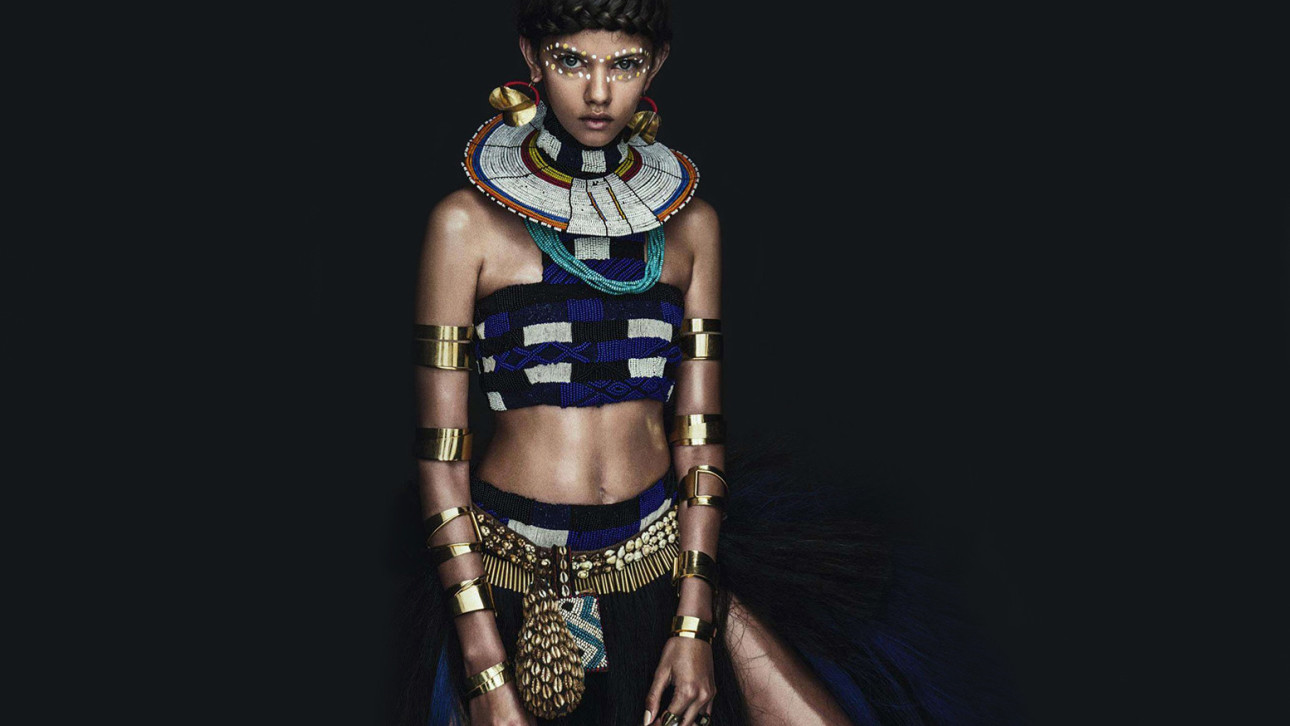 Kim photographed Brazilian model Marina Nery for Vogue Australia and painted her face in a style strongly resembling that of indigenous Australians for a shoot called “Tomorrow’s Tribe.” Kim and stylist Katie Mossman also dressed up Nery in the “exotic” fashions of Alexander McQueen, Céline and Dries van Noten.

Though markedly different from the blackface incident, his work raises an important question: What is the difference between cultural appropriation and homage? Born in Vietnam and raised in Iran, France and the U.S., Kim has a history of borrowing looks from other cultures, including a geisha-style shoot for Vogue Germany. He’s also been accused of darkening a model’s skin before, photographing a made-up Jacquelyn Jablonski in the desert for Vogue Germany.

While darkening skin as opposed to hiring a woman of color is clear-cut, is cherry-picking looks and stripping them of their cultural significance also problematic? Vocativ reached out to Kim via his management company to ask him directly, but is yet to hear back.