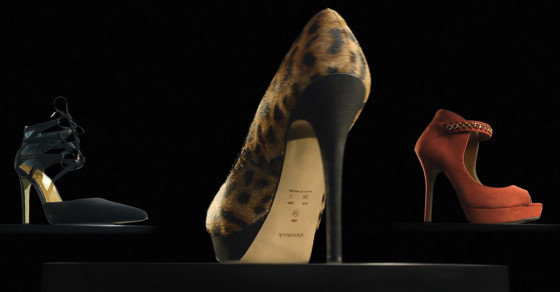 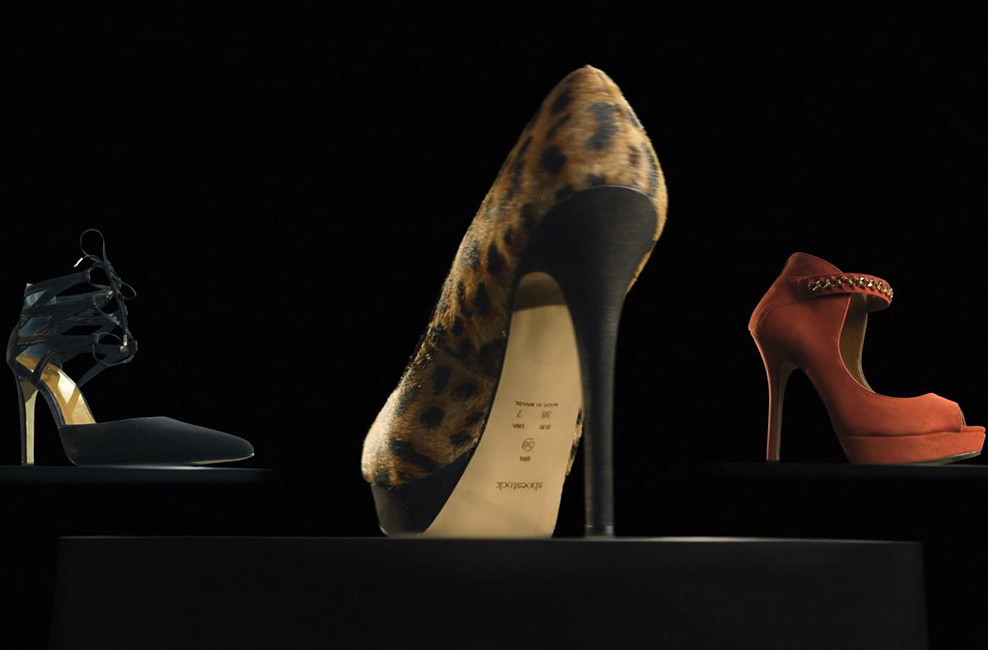 The commercial, unveiled Thursday, is a push for beer sales during Saturday’s Champions League final in Brazil, when Real Madrid and Atlético Madrid will face off for the European Cup title. In the ad, Heineken partners with Shoestock to offer a 50 percent discount at all the Brazilian shoe store’s locations during the match, so ladies can shop while husbands, boyfriends and brothers can tune in without distraction or lady-nagging.

It’s the red and leopard open-toed pumps that really drive the point home:

Lest you think the ad eluded Heineken upper management, it seems the São Paolo ad agency behind the campaign, Wieden + Kennedy, actually gave genuine thought to it: “The idea is to help guarantee men time to watch the game on Saturday afternoon,” W+K creative director Otavio Schiavon said in a press release. “So we’re going to provide an argument that will make it so their wives or girlfriends have something interesting to do during the game.”

Of course, beer commercials are a perennially sexist beast, so maybe we shouldn’t be so surprised. There are listicles upon listicles devoted to women-shaming ads for ale. Unleashing a sexist ad is just a cyclical trope for the beer industry.

Needless to say, the ad isn’t a good look, especially with the World Cup fast approaching. And because Heineken is working hard to attract female beer drinkers, denigrating women as part of a parallel marketing strategy is generally not a great idea.