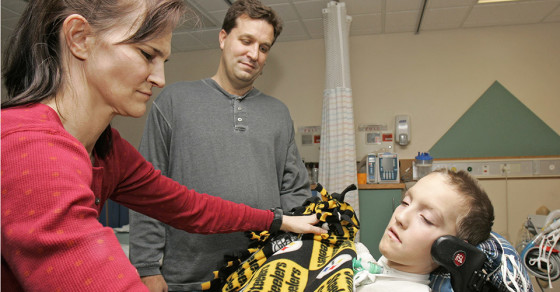 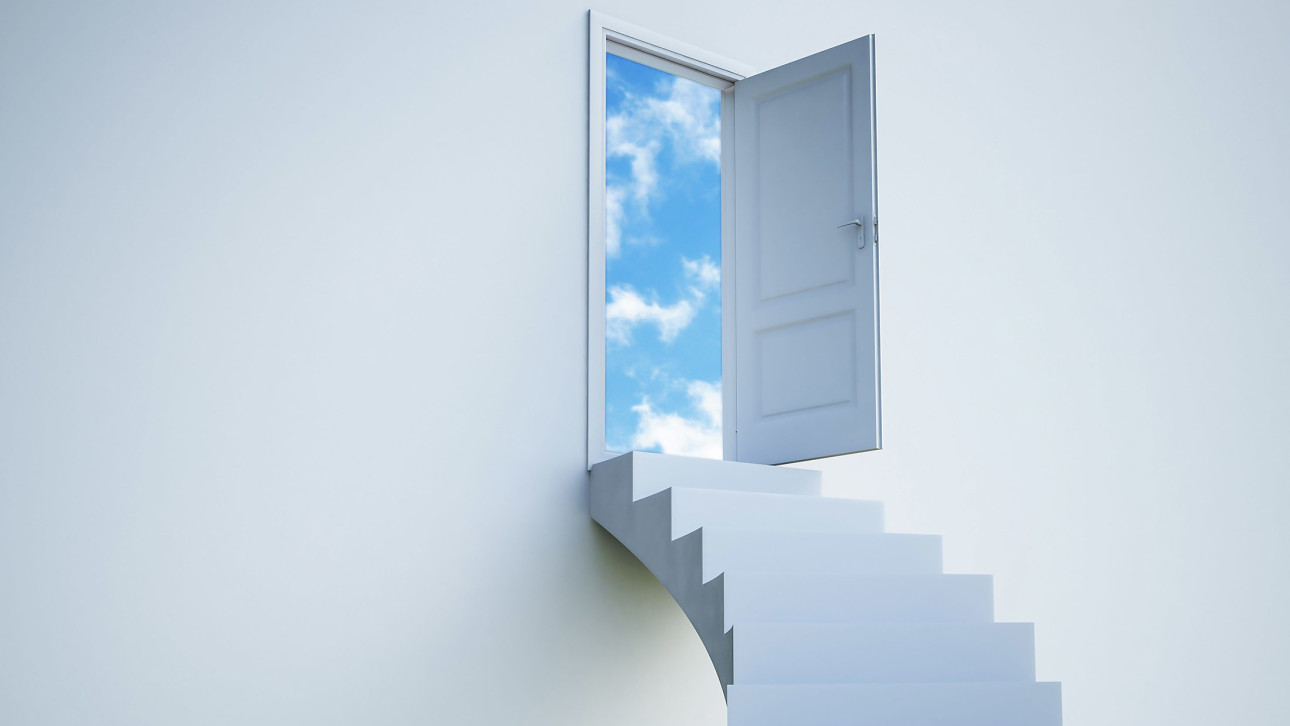 Christian publishers may have some soul searching to do now that the boy who fudged his best-selling journey to heaven and back has brought unwelcome exposure to one of the industry’s cash cows.

Alex Malarkey, who is listed as co-author to The Boy Who Went to Heaven, an account about his near-death experience following a tragic car crash at the age of 6, admitted late last week that he made the whole thing up. “I did not die. I did not go to heaven,” Malarkey, now 16, wrote in a statement published on the Christian website Pulpit & Pen. “People have profited from lies, and continue to. They should read the Bible, which is enough. The Bible is the only source of truth.”

The news broke on Friday, causing shockwaves to ripple through the Christian community and generating dozens of headlines across secular media. In the days since, Malarkey’s revelation has cast a spotlight on a highly profitable and popular genre of Christian literature known as “heaven tourism.” Moreover, it has emboldened evangelicals who have long criticized the proliferation of such books, while sending publishers, booksellers and authors into a defensive crouch.

Alex Malarkey, right, dropped a bomb on the Christian publishing world last week when he admitted to making up The Boy Who Came Back From Heaven, a spiritual memoir in which he purports to meet angels and Jesus after a near-fatal car crash.

“I think this spells the end of heaven tourism as we know it,” says Phil Johnson, a veteran of the Christian publishing industry and longtime critic of the genre.

Books by those who claim to have traveled to the afterlife and back—encountering angels, demons and even God along the way—are nothing new. For years, such accounts graced the New Age shelves of many secular bookstores. But industry observers say the genre really caught sway among Christians about a decade ago, when Don Piper, a Baptist minister from Texas, put his account to paper.

Published in 2004, 90 Minutes in Heaven: A True Story of Life and Death is Piper’s travelogue through God’s kingdom, experienced during the hour and a half he was pronounced dead at the scene of a traffic accident. In that short amount of time, he reconnected with loved ones, joined a celestial choir and marched to the gates of heaven. The book became an instant blockbuster, going on to sell 6 million copies and spend more than five years on the New York Times best-seller list.

Since then, Piper’s breakthrough success has paved the way for dozens of other Christians to write books about their miraculous near-death experiences, some of which have made fortunes for their publishers, booksellers and authors. Bill Wiese’s 23 Minutes in Hell: One Man’s Story About What He Saw, Heard, and Felt in that Place of Torment became a best-seller in 2006 and eventually landed the onetime real estate broker cable and network television deals. In 2010, Malarkey and his father, Kevin, penned their narrative about the accident that left Malarkey paralyzed from the neck down, along with with memories of quality time spent with angels and Jesus. It sold more than a million copies.

That same year also saw the publication of Heaven is for Real, which told the story of another little boy, Colton Burpo, who went to heaven while undergoing surgery. He, too, meets Jesus, who rides a rainbow-colored horse, marvels over the size of God’s chair and watches the Holy Spirit “shoot down power” from heaven to help people on earth. To date, the book has sold 10 million copies and has been translated into 35 languages.

“These books somehow give people what they want to hear,” says Tim Challies, a Christian book blogger who has written extensively on heaven tourism.

Yet from the outset, these accounts have attracted criticism from a wide variety of evangelical leaders, who say that heaven tourism is a dangerous departure from scripture. “It exploits people, it is injurious to their spiritual growth,” says Justin Peters, an evangelist and preacher in Idaho, “but ultimately it’s blasphemes God. It’s idolatry.”

Over the years, Peters and others, like popular evangelical pastor John MacArthur, have penned critical essays and books about the genre, highlighting their inconsistencies with one another, as well as the contradictions each poses to the Bible. They have also delivered sermons that condemn heaven tourism, while some in the Christian publishing world hammer the industry’s earthly appetite for money.

“They don’t care about the truth. They care about what sells,” Johnson says. “Evangelicals have been poisoned by the industry’s profit-driven pragmatism.”

But these warnings couldn’t slow the genre’s most celebrated travelers, who managed to turn their few minutes in heaven or hell into booming franchises. Following the whopping book sales, Piper, Wiese and the Burpo family all founded ministries that allow them to travel the world speaking to Christian audiences. Each published follow-up books to their original best-sellers, and also offer T-shirts, coffee mugs and other merchandise on their websites.

The next stop for heaven tourism appears to be the big screen. TriStar Pictures released an adaption last year of the Burpo’s Heaven is for Real, which grossed more than $101 million at the box office. Deadline reported earlier this month that Piper’s 90 Minutes in Heaven will soon be a major motion picture starring Hayden Christensen and Kate Bosworth.

Colton Burpo's, left, account of going to heaven as a little a boy, Heaven is for Real, has sold 10 million copies worldwide and was made into a major motion picture last year. His family has since launched a Christian ministry, published a series of follow-up books and developed a line of merchandise related to his story.

Critics remain hopeful, however, that Malarkey’s retraction will render heaven tourism’s future unsustainable. They say the velocity, force and panic with which the Christian publishing industry responded to the teen’s statement already speaks to the problems that it poses to the genre. Within a day of the revelation, publisher Tyndale House announced that it would stop selling The Boy Who Came Back From Heaven and immediately deleted the book’s Facebook page and website. LifeWay, one of the largest Christian retailers in the country, yanked copies from its shelves. Even Burpo, faced with sudden doubts about his family’s own book, was forced to go on the defensive.

“I stand by more story,” Burpo said in a statement. “I still remember my experience in heaven.  I want to keep telling people about my experience because it has given hope to so many people.”

Adding to the fallout are multiple reports within Christian and secular media that suggest Tyndale and LifeWay knew for years that Malarkey’s story was a sham, yet refused to address the issue. Those revelations culminated on Wednesday when the Guardian published a 3,000-word article tracking doubts about the book shared publicly by Malarkey and his mother, Beth, since 2011.

Claiming that the industry’s profit motives and hypocrisy have now been exposed, a number of Christians are working to keep the pressure on booksellers and publishers. “The evangelical proletariat are revolting,” says Pulpit & Pen publisher J.D. Hall, who is urging people to demand that LifeWay stops selling all heaven tourism books, among other “heretical” literature. “This is a movement. We’ve had enough.”

Others, like Challies, see more modest possibilities ahead. “I am hoping that this allows the genre to die out,” he says. “It is high time that people took an honest look at this genre.”