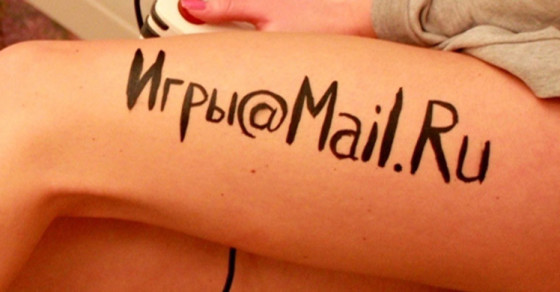 Beauty Pageant Disqualifies “Average” Woman for Getting Too Many Votes 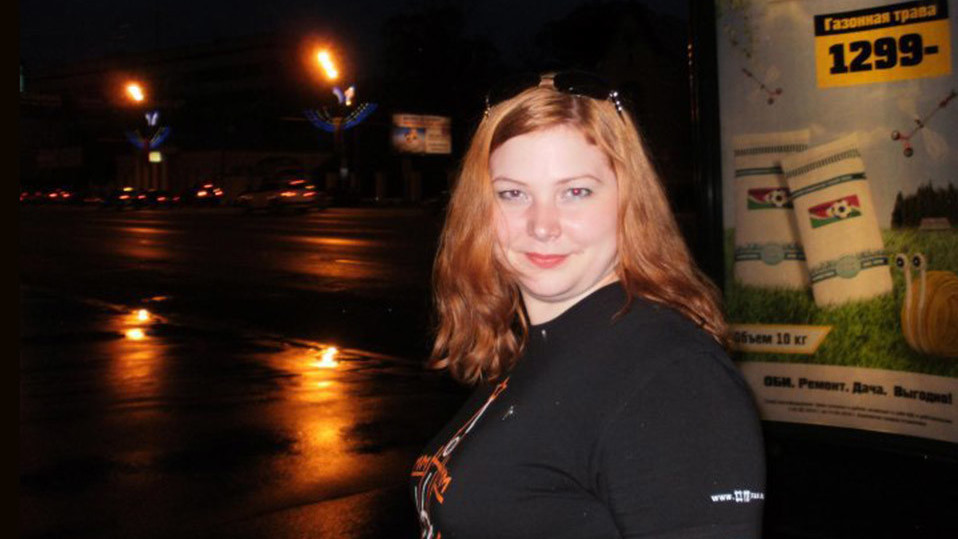 Maya Shelkovaya almost fell out of her chair when she learned she’d been voted to the top five of the pageant. In the caption accompanying the picture she’d submitted, she wrote that she thought she was “terribly ugly.” She only entered the competition because she wanted a prize offered by the company running it. She told Vocativ she didn’t expect a single vote.

In a matter of days, Shelkovaya surpassed nearly all the hundreds of girls who submitted their photos to the competition and received enough votes to make it to the top five. Many of the comments were nasty, but most expressed how inspiring Shelkovaya’s confidence was.

But almost immediately, she was suspected to have cheated and was disqualified from the pageant. The organizers thought someone had tampered with the votes.

Shelkovaya entered a beauty pageant online in order to get a prize for her favorite computer game. She quickly found she had awakened the trolls.

The pageant’s administration sent Shelkovaya an email that didn’t contain a clear explanation for her disqualification, Shelkovaya told Vocativ. The letter said that “the organizer has the right to suspend a participant from the competition at any time if suspicions arise that the participant (or a third party) in the competition tries to change the results.”

The pageant, called Miss Games@Mail.ru 2014, is run by Mail.ru, a Russian email service that’s widely used. Mail.ru also owns Allods Team, a game developer that owns the game “Allods Team,” Shelkovaya’s favorite pastime. The pageant page promised finalists “in-game prizes” from popular games like “Allods Team.” Shelkovaya wanted that in-game prize more than anything, so she threw caution to the wind and posted her photo to her VKontakte (Russia’s Facebook) and the pageant page.

Shelkovaya wrote that she thinks she is "terribly ugly."

Shelkovaya told Vocativ the most common comment she received was to the tune of “You’re fat, go to the gym.” But she also said dozens of people wrote to her saying they admired her bravery.

Hundreds of contestants posted their most appealing photos to the "Miss Games" website. Many thought Shelkovaya didn't quite fit in with the other contestants.

It is unclear how Shelkovaya made it to the top five; it might have been a voters’ prank. One commenter said a group of people voted for Shelkovaya to make a statement about the banality of a competition based solely on appearance. But by Thursday, Shelkovaya had written on her personal VKontakte page that she had made it to the list of finalists and received an apology from the administration. Maybe she’ll get her prize after all.

Shelkovaya got a huge positive response, but she’s not convinced she’s an inspiration to anyone. “Mostly people write that I’m brave and honorable,” she says. “But, to be honest, I don’t know where they got that from. I’m completely average.”

When talking about what the beauty of others, Shelkovaya is more generous than when she talks about herself. “In general, for me personally, all kind people are beautiful,” she says. “Kindness adorns their faces, and it’s impossible to call them ugly no matter what their appearance.”