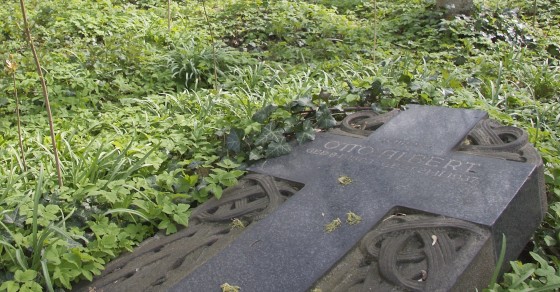 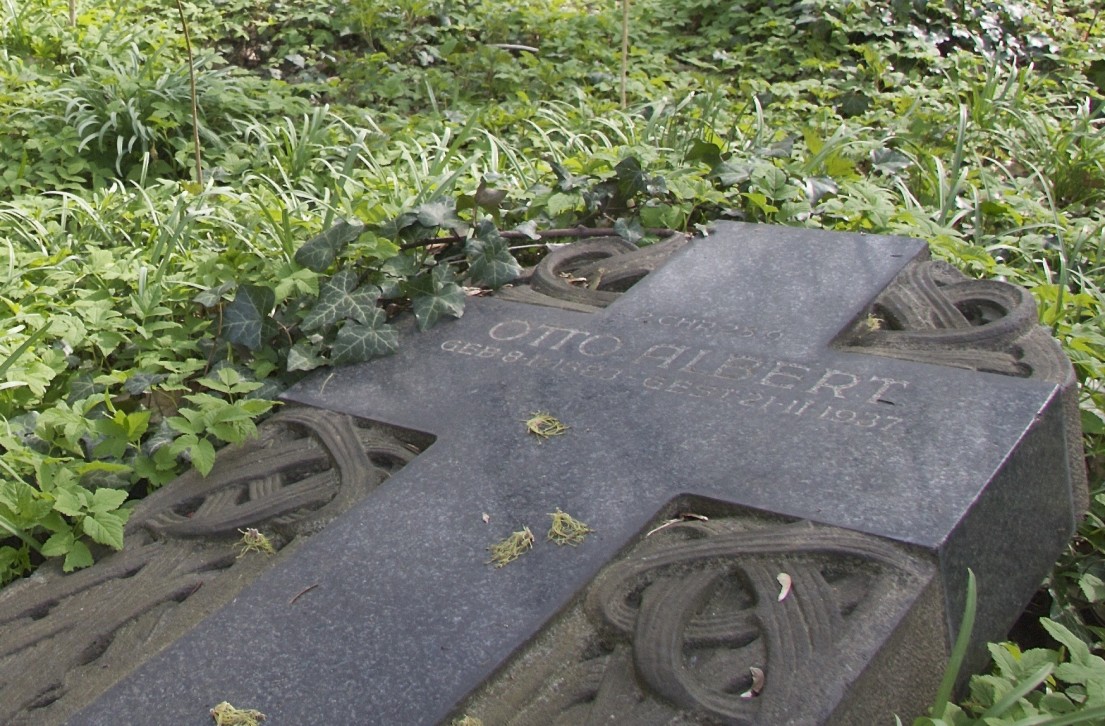 Berlin’s Lutheran Georgen Parochial cemetery will be holding a dedication ceremony this Sunday for a section of its land that will be reserved exclusively for lesbians. Located on the border between Mitte and gentrified Prenzlauer Berg in the center of the German capital, 4,300-square-feet of previously disused church grounds will become the final resting place for up to 80 women.

The entrance of the cemetery on the border of Mitte and Prenzlauer Berg.
(Vocativ/Joel Stonington)

The initiative came to pass thanks to a collaboration between the Safia association, a national group that represents the interests of older lesbians, and Sappho Women’s Housing Foundation, a lesbian-run organization that helps women secure supportive, residential accommodation. As part of the deal, the collective was granted use of the land rent-free for 30 years—in Germany, it is customary to lease graves—in exchange for revitalizing and maintaining the area.

Sappho and Safia arranged for landscapers to clean up their new section.
(Vocativ/Joel Stonington)

Funded by lesbians throughout Germany, Sappho Women’s Housing Foundation and Safia hired a landscaping company to clear the section—which was overgrown with weeds and crumbling gravestones—build sand paths and earmark plots for both burial and cremation. Osterland says the site won’t just be for funerals but also provide a setting for cultural events that honor the lives of lesbians, which they hope will be visited by women from around the world.

“They made us a very beautiful place so we can celebrate there. Not only the death of our women, but events to remember them,” she says. “It’s more than a cemetery; it’s a place of our lesbian culture”

The agreement is part of an ongoing effort by the church to find creative ways to rejuvenate its more neglected grounds. Church spokesperson Volker Jastrzembski told the Associated Press they are in talks with other groups about similar rent-free restorative deals. “We are also in an ongoing discussion with Muslim groups to see whether they can have their own plots on our cemeteries,” he said.

It’s not the first time the concept of a gay-only cemetery has been floated. It joins an existing one in Denmark, which opened in 2008 (another, planned for Atlanta’s Crest Lawn Memorial Park, never came to pass). It is, however, the first lesbians-only cemetery, and its inauguration will feature readings and talks by prominent members of the lesbian community. Osterland is excited.

“I am a lesbian and I’m 69 years old. The time to die is not far away, so I have to think about where I will have my last place,” she says, adding that it’s important to stay in Berlin among a community of likeminded women. “I have the possibility to go where my mother is, but nobody will visit me there—that cemetery is so far away. So I have decided to be here with my friends, and I know that’s very good for me. I know they will think of me when I am dead because it’s a place where all my friends are. Families want to be together after death, and we want it, too.”