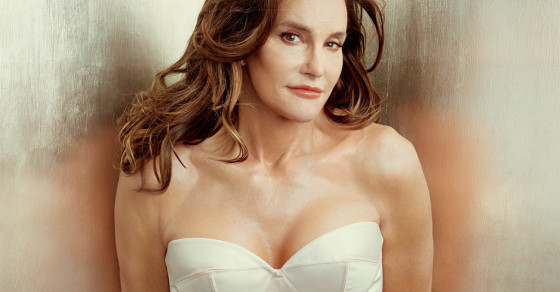 Wikipedia Community Debates When Caitlyn Jenner Became A “She” 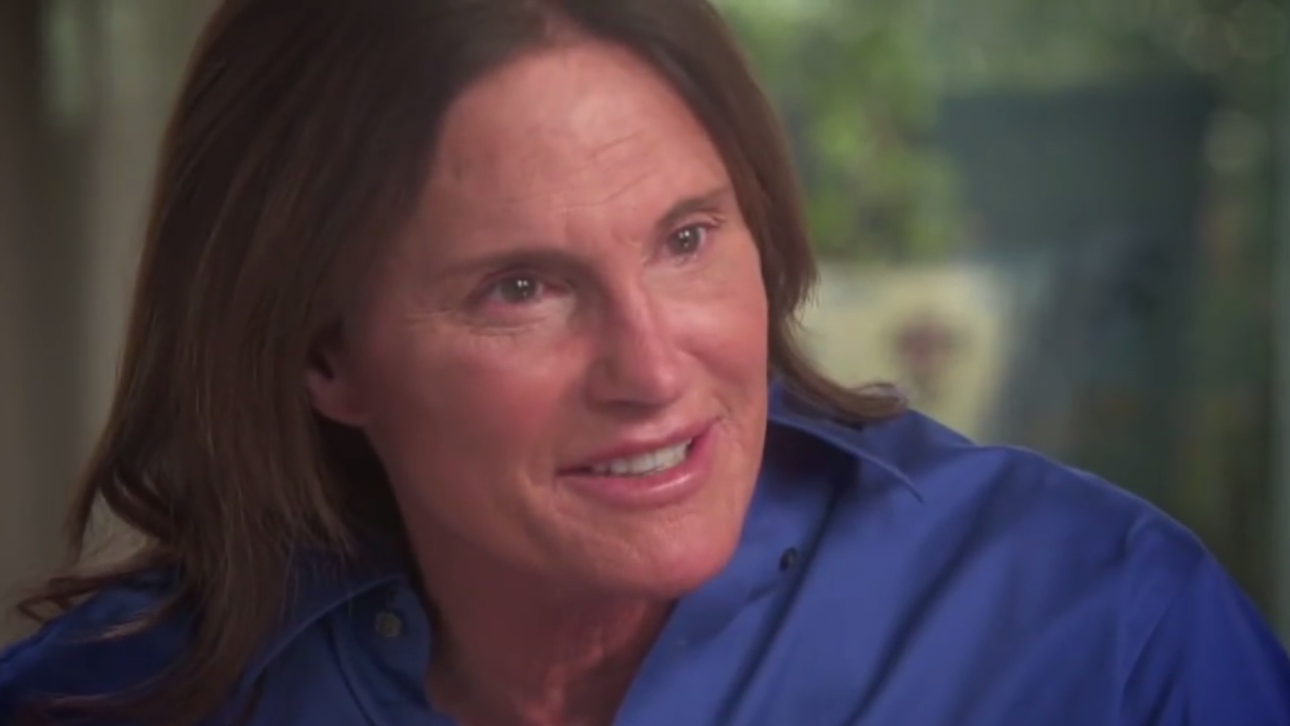 Caitlyn Jenner came out to the world as a woman today on the cover of Vanity Fair, and the Wikipedia community has been scrambling to revise her personal history. There have been more than 100 changes to her page today, most of them gender transitions.

The revision history is a real-time philosophical debate on when a transgender woman becomes a woman. If she identified as a man at one point—competing in men’s events, signing marriage licenses—does that mean her history should show she was a man at that point?

One commenter revised a change, explaining: “This quote was made about her when she still identified as a man. You can’t change history, so don’t change the pronouns in pre-transition quotes to ‘her’ or ‘she.’” Some editors insisted Jenner should still be considered “the son of Esther R. (néeMcGuire) and William Hugh Jenner” because this was historical gender. The entry now reads that “he” was born their “child.”

His sports history was also debated by Wikipedia commenters: “Changes in 2015 do not affect historical records. He competed in men’s events, not women’s.)” Now the Wiki page does not mention that it was men’s or women’s event, but does say that he placed behind Steve Gough and Andrew Pettes.

GLAAD on Monday responded to the cover with a tip sheet for journalists on proper style regarding Jenner: DO avoid male pronouns and Caitlyn’s prior name, even when referring to events in her past. For example, “Prior to her transition, Caitlyn Jenner won the gold medal in the men’s decathlon at the Summer Olympics held in Montreal in 1976.”

But after the 20/20 interview in April when Jenner told Diane Sawyer she should still use male pronouns, GLAAD responded with a statement, including an editor’s note that they “are respecting his wishes and will continue to refer to Jenner by his current name and with male pronouns.”

I asked a GLAAD spokesperson on Monday if this statement from April contradicted the new journalist tip sheet. If Jenner said she should be considered a man in April and if GLAAD agreed with that, does the group’s latest advice contradict that request?

Seemingly uneager to get into a philosophical debate on the conflicting directives, the spokesperson responded by reiterating that GLAAD’s guide says to avoid the issue.