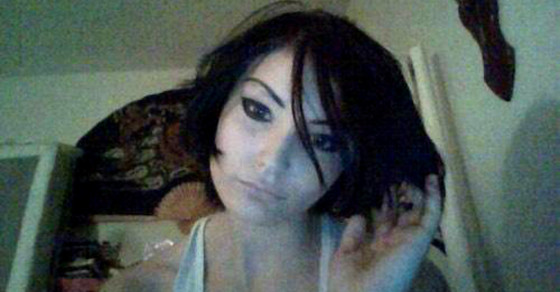 Transgender high school student Zander Mahaffey (born Sandra Nicole) killed himself after posting a suicide note on his Tumblr blog on Sunday, Feb. 15. Filled with emotional accusations, the note included descriptions of both sexual trauma and alleged bullying by family members, as well as his plans for his own death.

I know there’s going to be people hurt and devastated by this. And I’m so, so, sorry about that. I don’t know what else to say. I’m just so tired, I’m so tired and I just want to go to sleep.

So far, the hashtag #HisNameWasZander has garnered over 7,000 posts on Twitter, and his suicide note was posted by thousands of Tumblr blogs. Many of those taking part shared the numbers for suicide hotlines with the Twitter hashtag, telling transgender teens that they are not alone.

When Zander’s bereaved friends from Austell, Georgia, saw obituaries and funeral mourners exclusively using his birth name, they immediately took to social media. They set up a memorial blog. Soon Tumblr was flooded with hundreds of posts by LGBT teens expressing grief and outrage. Most posts call for an end to transphobia, emphasizing the dire need for a more open, gender-inclusive culture. Some posts also took aim at the teen’s family, reminiscent of the personal attacks against Leelah Alcorn’s family after her highly publicized suicide less than two months ago.