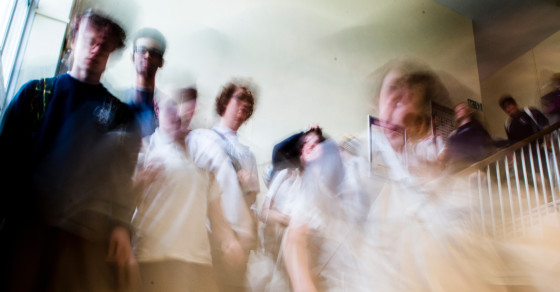 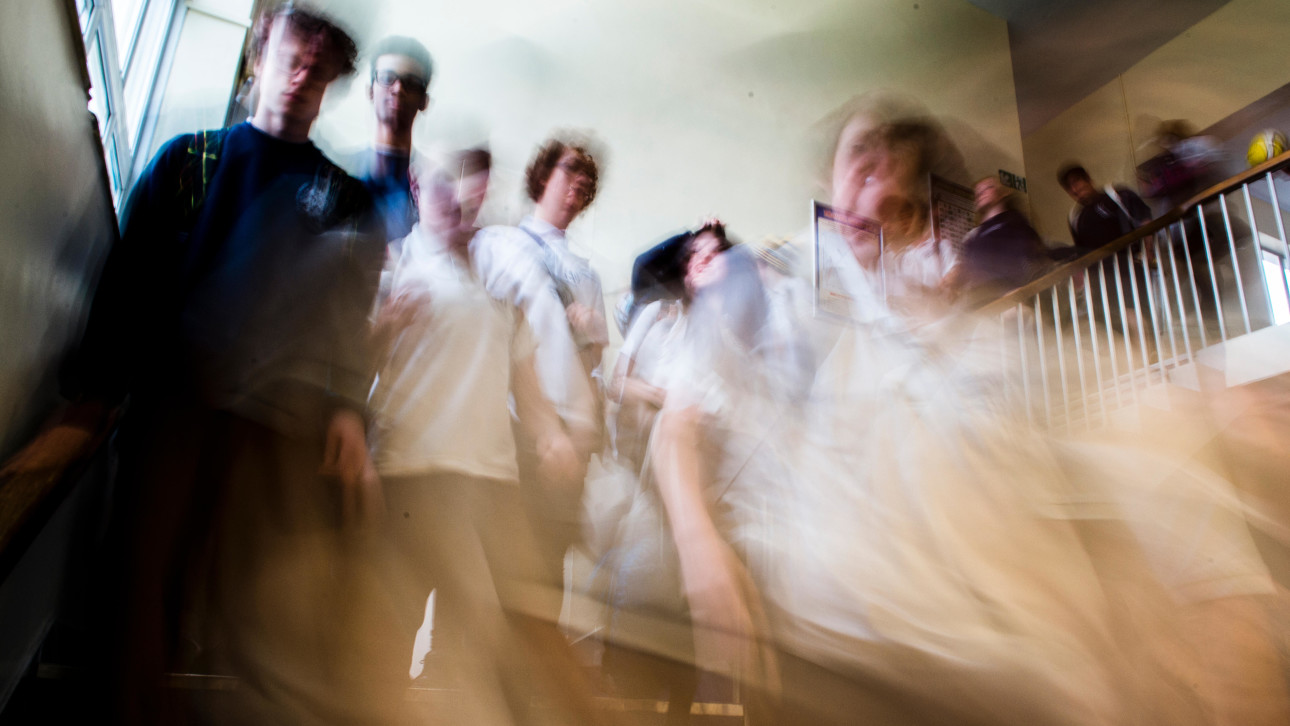 Update (7/16/15): In her rousing acceptance speech for the Arthur Ashe Courage Award at the ESPYS last night, Caitlyn Jenner asked that people accept and respect transgender people. She also referenced the alarming number of trans people who face bullying, and the high rates of violence, murder and suicide that impact the community. Back in March, after a spate of high-profile suicides involving trans youth, Vocativ looked at the truly shocking statistics—highlighting the pressing nature of this issue.

Ash Haffner died in North Carolina last Thursday—another transgender teen lost to suicide. His mother says the 16-year-old had encountered bullying, which worsened when he began to transition publicly. “Ash had been so strong for years,” she said, using the female pronoun. “Ash started enduring the most bullying when she cut her hair short.”

Haffner’s death follows that of Leelah Alcorn, the 17-year-old transgender high schooler from Ohio, whose suicide attracted international attention last December and ignited a broader debate about early transition and conversion therapy. But perhaps most troubling about the deaths of these two young people is that they’re part of a broader trend in the U.S., which sees a disproportionate number of transgender and gender non-conforming teens and adults attempting suicide.

According to surveys, 4.6 percent of the overall U.S. population has self-reported a suicide attempt, with that number climbing to between 10 and 20 percent for lesbian, gay or bisexual respondents. By comparison, 41 percent of trans or gender non-conforming people surveyed have attempted suicide.

The most recent, comprehensive data on suicide attempts was gathered by The Williams Institute, in collaboration with the American Foundation for Suicide Prevention. Its report, Suicide Attempts Among Transgender and Gender Non-Conforming Adults, analyzed responses from 6,456 self-identified transgender and gender non-conforming adults (18+) who took part in the U.S. National Transgender Discrimination Survey. The results are staggering.

Beyond the overall number of suicide attempts, the rates are consistently high from respondents ages 18 to 65, when they begin to recede. Trans men are the most impacted, with 46 percent reporting an attempt in their lifetime. Trans women are close behind at 42 percent, and female-assigned cross-dressers report rates of 44 percent.

Race and ethnicity also play a role. More than half of all American Indian, Alaska Natives and mixed-race/ethnicity respondents have attempted to take their own lives, and the figures aren’t much better for the black (45 percent) and Latino (44 percent) trans communities. Even those with the lowest rates—Asian or Pacific Islander and white respondents—are still almost nine times higher than the national average.

Still, though the data is both shocking and dispiriting, there are practical steps people can take to reduce the rate of suicide attempts—at all levels of society.

“Parents of transgender youth have to take the time to listen to their kids when they’re trying to assert their gender identity,” says Vincent Paolo Villano, Director of Communications at The National Center of Transgender Equality. “At the school level, teachers and administrators have to understand what policies need to be in place to make sure that transgender students are learning and thriving in school, and give them the space to be who they are.”

If you or someone you know is struggling with depression or suicidal thoughts, call The Trevor Project on 866-488-7386.