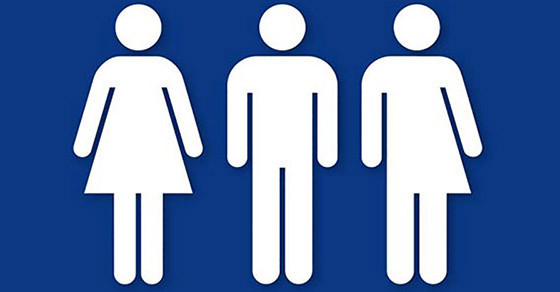 Only 13 States Are Committed To Protecting Transgender Schoolkids 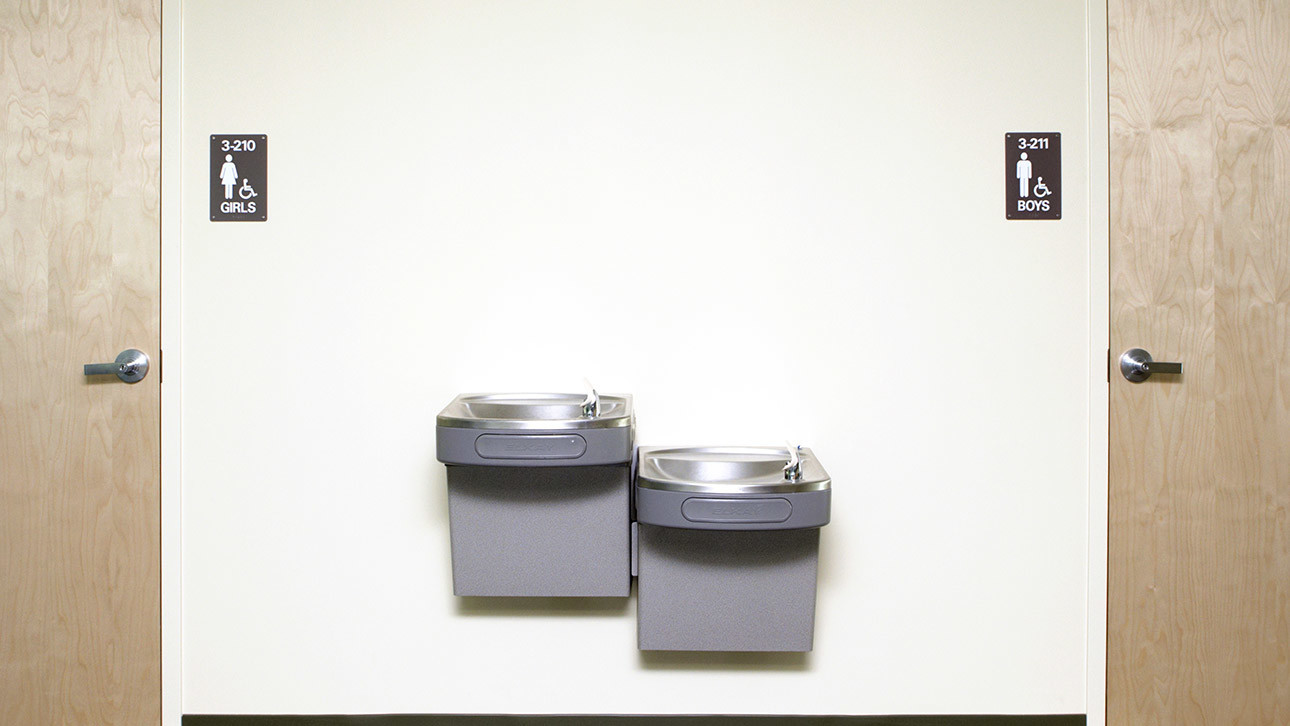 On Tuesday night, Barack Obama became the first president in U.S. history to use the word “transgender” in a State of the Union address.

“As Americans, we respect human dignity, even when we’re threatened,” he said. “…That’s why we defend free speech, and advocate for political prisoners, and condemn the persecution of women or religious minorities, or people who are lesbian, gay, bisexual or transgender. We do these things not only because they’re right, but because they make us safer.”

His words are an important step in ensuring that the nation continues its progress when it comes to transgender rights, but they also point to the fact that much work still needs to be done to uphold these rights on both federal and state levels.

Case in point: Earlier this month, Kentucky State Sen. C.B. Embry Jr. introduced a bill that seeks to ban trans students from using school bathrooms that match their gender identity. Known as the Kentucky Student Privacy Act, it would also enable students to sue schools for $2,500 if they encounter a transgender peer using what they perceive to be the wrong restroom.

The bill comes on the heels of a high-profile case at Atherton High School in Louisville last year, where principal Thomas Aberli allowed a female transgender pupil to use the women’s bathroom and locker room—sticking with his decision even after facing pushback from other students and parents.

“Parents have a reasonable expectation that schools will not allow minor children to be viewed in various states of undress by members of the opposite biological sex,” Embry wrote in the bill, which was filed earlier this month.

Though Embry’s bill is unlikely to pass, it’s still disappointing to Harper Jean Tobin, Esq., director of Policy at the National Center for Transgender Equality—a native Kentuckian who also happens to be an alumna of Atherton High School.

“It not only calls for segregation of transgender students, it effectively places a bounty on them—giving anyone a monetary incentive to follow them around and harass them,” she tells Vocativ of the “small-minded” bill.

It also highlights the reluctance to uphold protections currently afforded to transgender students across the U.S.

Thus, schools are increasingly required to shield transgender students from discrimination—which includes allowing them to use bathrooms that match their gender identity—though Tobin says not all are aware of it.

“Most of these have specific statutory language, interpretive guidance, and/or case law spelling out that the law requires equal access to facilities for transgender students,” adds Tobin. “These explicit protections and interpretations have certainly helped raise awareness of the rights of students.”

So, though there is increased momentum when it comes to legally protecting transgender students, the majority of U.S. states are slow to catch up and, in the meantime, leave children and teens open to discrimination.